There’s been some new scuttlebutt out there regarding what GW has in store for Primaris Marines.

It’s no surprise that the last codexes to be be redone are:

GW has already said they are next.  What everyone has been looking at is the Space Wolves as the last Astartes codex of the cycle, before GW moves into whatever is next for 8th Edition.

So far some whispers have been doing the rounds that either got shot down, or had contradictory info regarding Primaris Marines.

The two biggest pieces of news are that:

Here is the current roundup from around the web of what the new units may be:

Going back to the rumors, if you look at both of those unit types it seems odd as Marines already have most of those, so a Primaris version would have to be somehow different.

Can I get the small version of this, with extra pickles and a Coke?

“A Smaller Transport “ sounds a lot like a Rhino, the most ubiquitous vehicle in the Grimdark. Still, all the Primaris vehicles are anti-grav craft, so maybe a Rhino with <Fly>, or something slightly upgunned that blurs the lines between a Rhino and Razorback would do the trick. The Repulsor is certainly dripping with more guns that it knows what to do with. In any case, Primaris Armies could use a transport option that is smaller and cheaper than the beefy Repulsor. 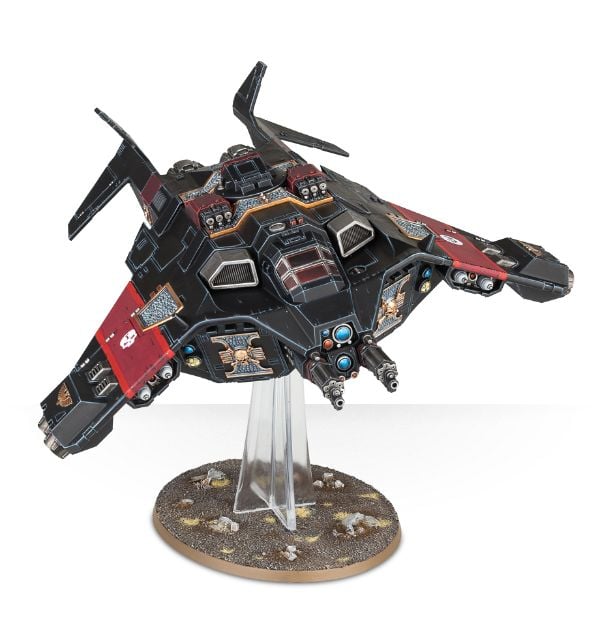 It’s pretty close already, so I guess add a bunch of repulsor plates to the bottom and chisel off the “I”s?

~In any case, I say bring them on.  The Primaris are clearly where GW’s Marine creative focus is right now and any vehicles added will affect a lot of armies out there.  Time to mix it up!