Get out your chariots, your laurels, and your togas picta, because 40K’s Warhammer Conquest has returned, and as is befitting the return of a successful conquering hero, it’s time for a triumph.

And we’re talking one of those Late Republic era triumphs too, so this is probably going to last a few days and have a body count/property damage cost associated with it. But assuming you survive the celebrations following this announcement, you’ll be in a great position to get started in 40K, because that’s what Warhammer Conquest actually is. 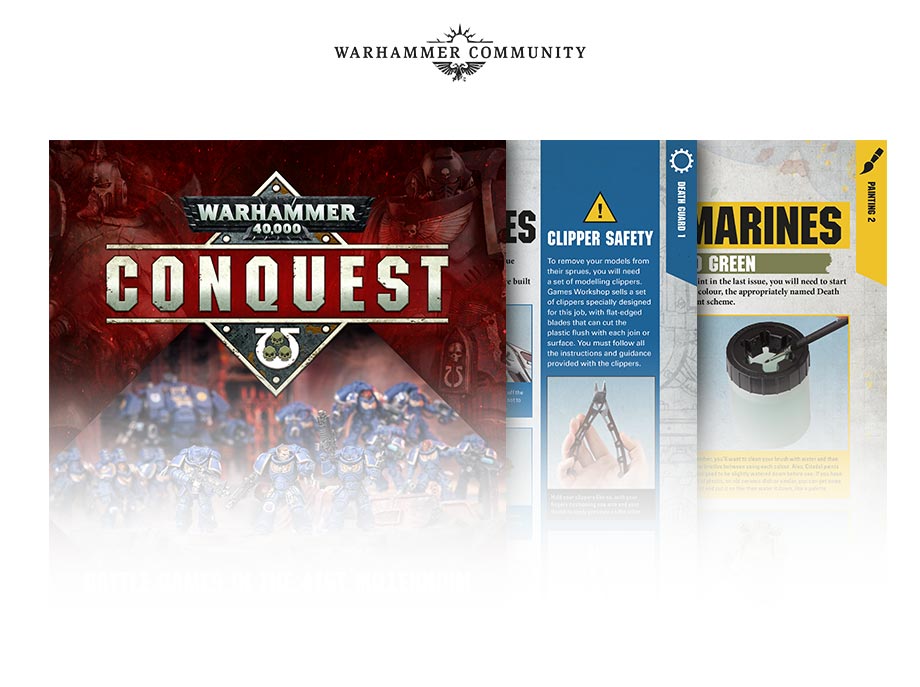 Celebratory jubilation aside, Warhammer Conquest is a subscription-based get started kit that offers you models and paints and tips to get started with 40K. But not just in the sense of a start collecting box, but diving full on into the hobby. If you have someone you’re trying to introduce to the game (and you should be, because how else are you going to find new players to crush utterly with your 270 ‘gants), are looking to get into the hobby yourself, or are interested in collecting models you won’t readily find anywhere else, this is the service for you. 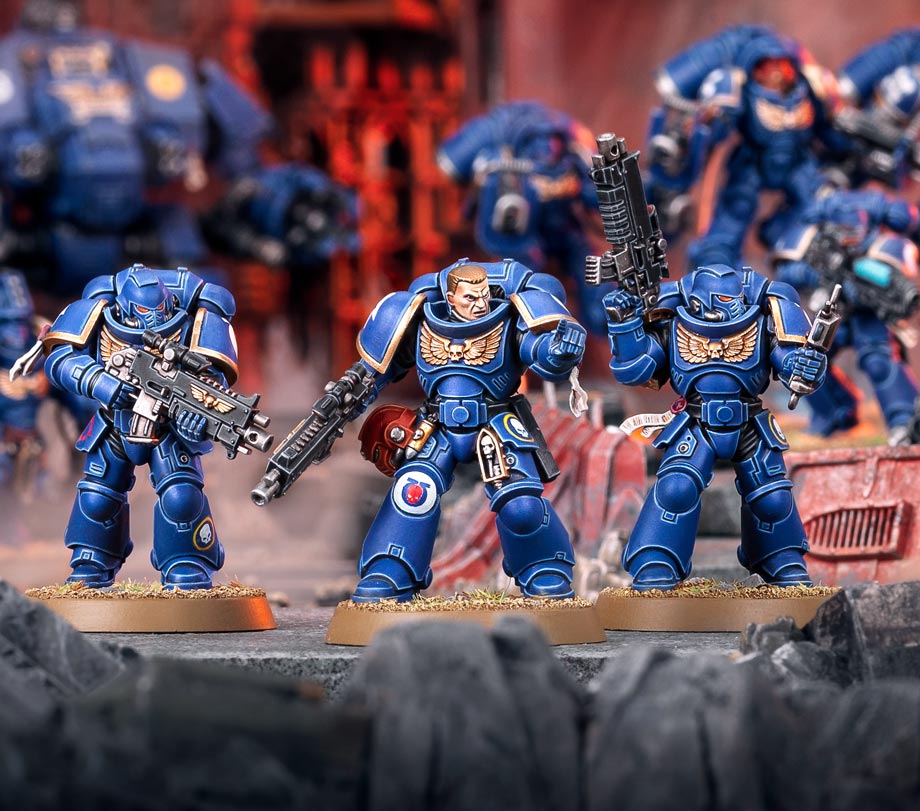 Introduced earlier this year with a 4-part pilot series that introduced players to the Primaris Marines, Warhammer Conquest brought together lore, miniatures, and hobby tools to give players and collectors everything they need to build their first force. We got some fancy unique models out of the deal as well, for you more experienced players who somehow don’t end up gluing themselves to their models. It was a very limited release–testing the waters as it were–but it seems like people are clamoring for this, so let’s take a look at what you can expect with the triumphant return of Warhammer Conquest.

Warhammer 40,000 Conquest is part magazine, part regular supply drop of new models, which makes this a fantastic way to begin your Warhammer journey – or to introduce someone new.  Over the course of the series, subscribers will receive all of the models, tools, paints and paintbrushes you require to create two sizeable armies – Space Marines and Death Guard – that are ready to take to the battlefields of the 41st Millennium. 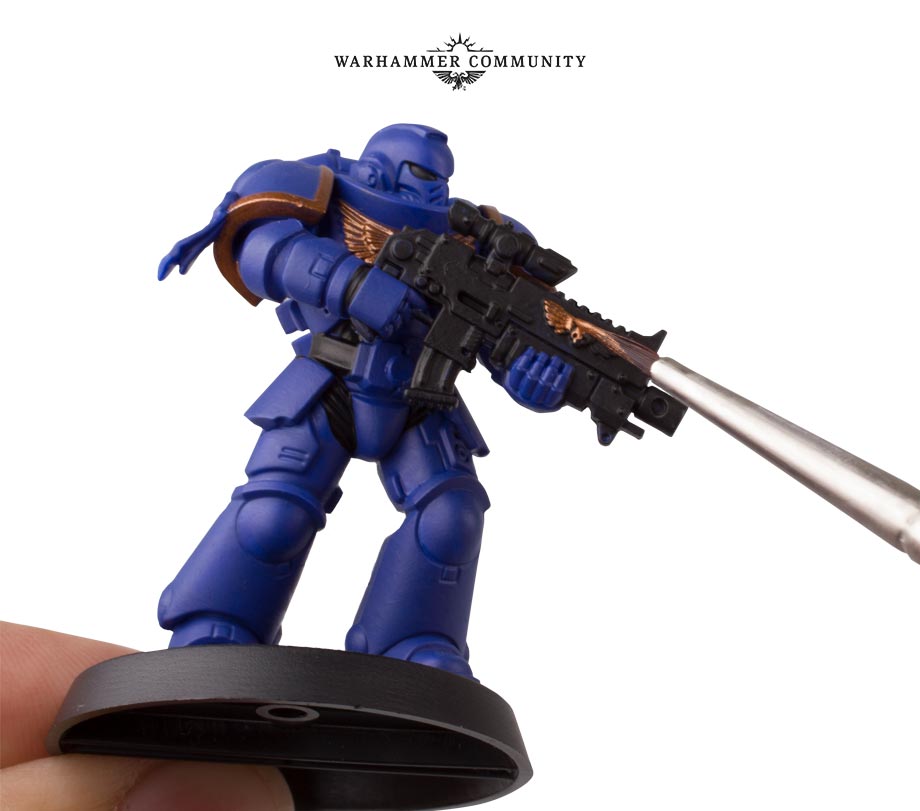 Not only that, it will also introduce key painting concepts, explore the lore of the Warhammer 40,000 universe, and teach you the rules of the game – so by the time you’ve worked through the whole series, you’ll be a veritable expert!

For now the publication will be a UK-only release, though with all things GW you can bet they’re working on a way to get this subscription service running in more countries, so I expect before too terribly long the US and Canada might see some form of this. It feels interesting to be stepping back to the beginnings of 8th Edition–which we are with the return of Primaris Marines and Deathguard plaguebois, but with the promise of new models, this might be a way to test the next wave of releases.

Whatever the case, stay tuned for more news–we’ll keep you up to date on minis, mayhem, and more.

What will your Warhammer Conquest be?