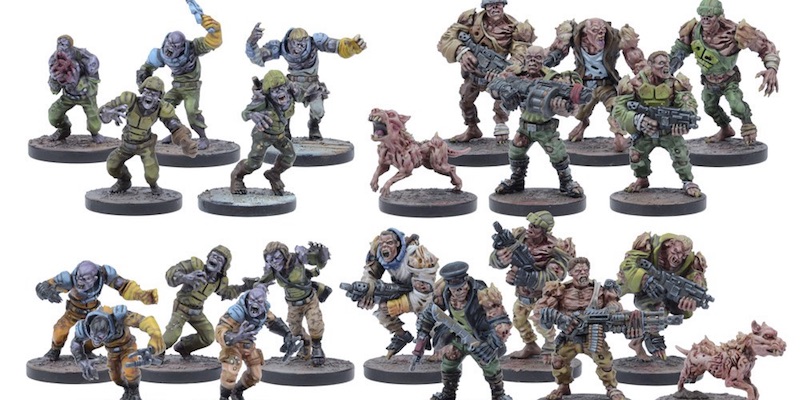 Get ready for this year’s Deadzone summer campaign with this faction focus from Mantic. The Plague’s infected troops are fast and can shred through enemies if they can get close enough.

The Plague makes up for its lack of focus with its speed and sheer destructive force. Its horde of mindless murderbirds, dogs, teratons, and other infected horrors must be commanded by their nearly indestructible leaders as they stride across the battlefield. They don’t offer a lot of shooting, but they can hold down the enemy with HMG, grenade launcher or mortar fire before thrashing them in melee. 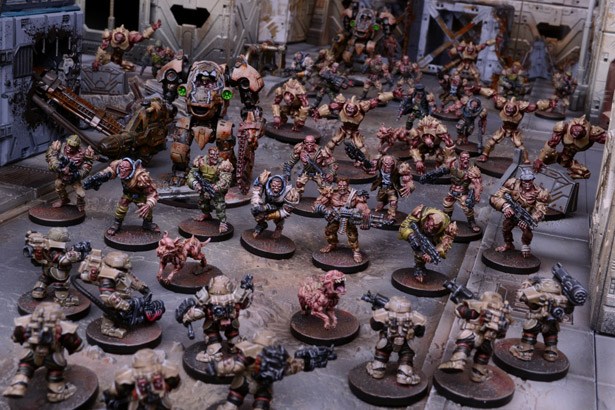 First encountered in the so-called ‘Death Arc’, an area in the Fifth Sphere of the GCPS, the Plague is one of the greatest threats to all sentient life in the galaxy. Whether the Plague is natural in origin or was, in fact, engineered by some ancient alien civilisation is just one of the many questions surrounding this horrific disease. Its link to artefacts of alien origin is established, though their purpose and provenance remains mysterious. It was thanks to the Plague that the Council established both its own authority over the GCPS as well as the Containment Protocols, as they desperately tried to manage the first encountered infestations of Plague. 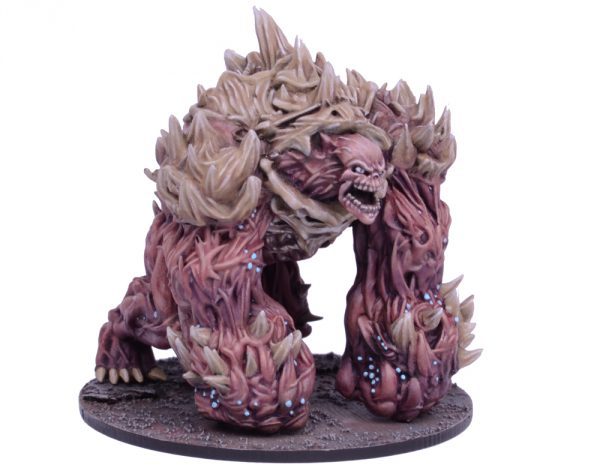 Wherever it comes from, the Plague seems able to mutate and adapt to new hosts at a remarkable rate. Infected creatures exhibit symptoms within an extremely short space of time, though the exact manifestation of symptoms varies for reasons not entirely clear. Some humans infected by Plague become hideous monsters the size of a combat walker. These beasts seem to act as the control hub of Plague forces, directing lesser creatures which range from razor taloned, leaping hunters to simple, slow moving drones which seem to retain some sense of their former identity and may even be seen operating machinery, weapons and vehicles. In spite of the best efforts of the Council and the Enforcers, every instance of Plague infestation to date has ended in massive losses. The effort to study and understand it continues, but for now, extreme measures like Containment Protocol are the only available response. 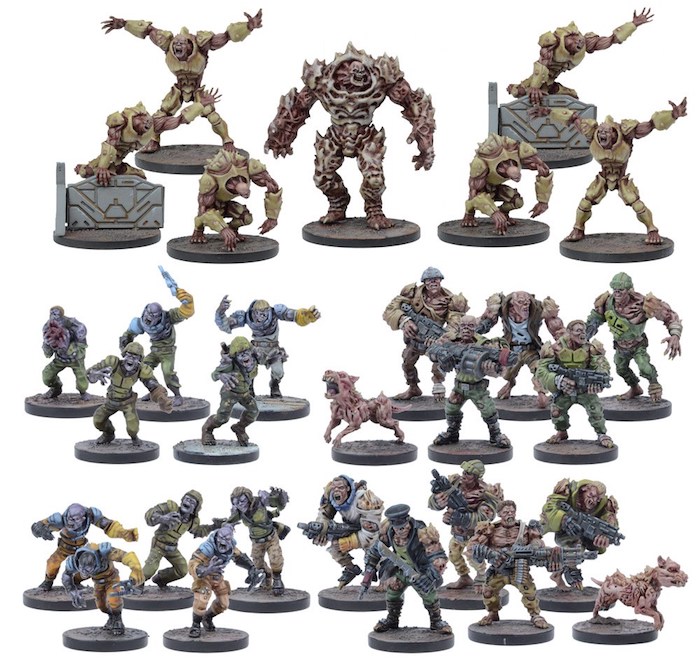 Sound like the faction for you? Pick up the Plague Faction Starter – it has everything you need to create your horde from zombies, 3rd Gen mutants, and plague hounds to deadly 2nd Gen Leapers. head up your force with a 1st Generation Plague Lord, or a 3rd Generation Lieutenant. You can also add a Strider with an Assault Flamer and Chainsaw for heavy support, and a Heavy Burst Laser Upgrade to add some suppression fire power. 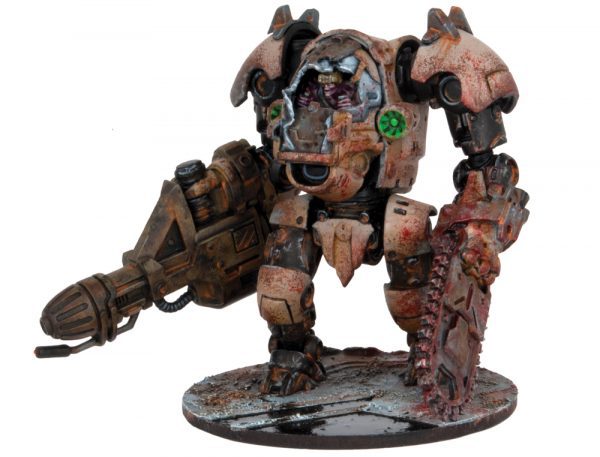