Adeptus Titanicus gets a new titan,  intrigue grows in the Grimdark and Nurgle’s favorite team hits the pitch.

Here’s what’s headed your way this weekend according to numerous industry professionals: the return of Kill Teams and scenery boxes is coming this weekend. Then we get a big boxed set for Lord of the Rings to round out the summer. 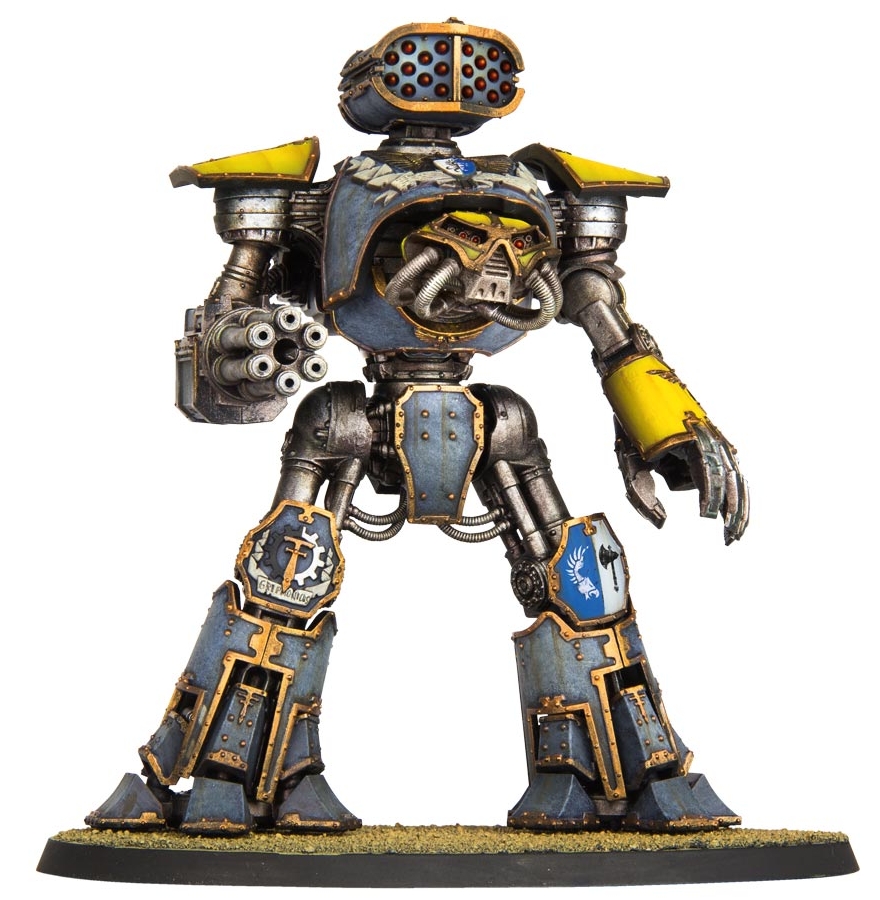 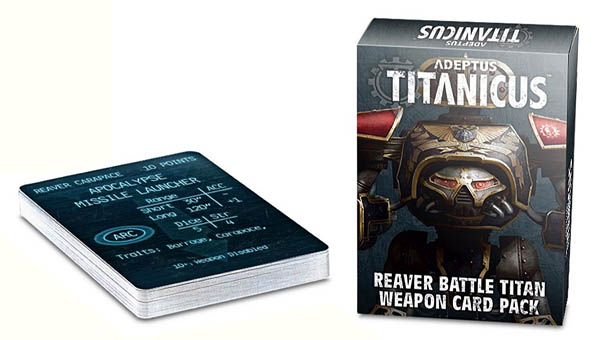 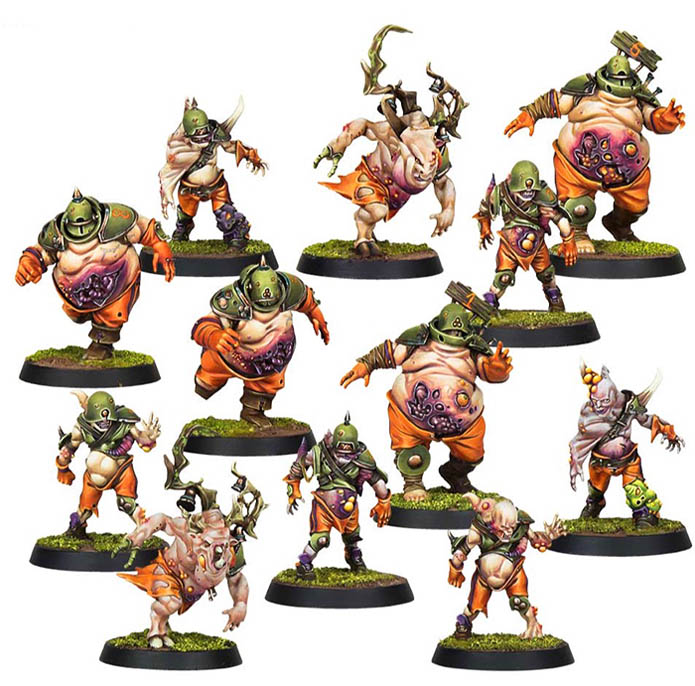 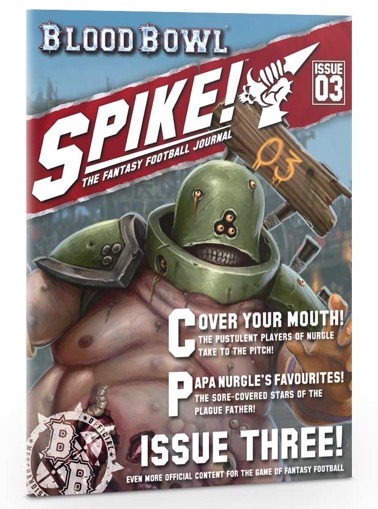 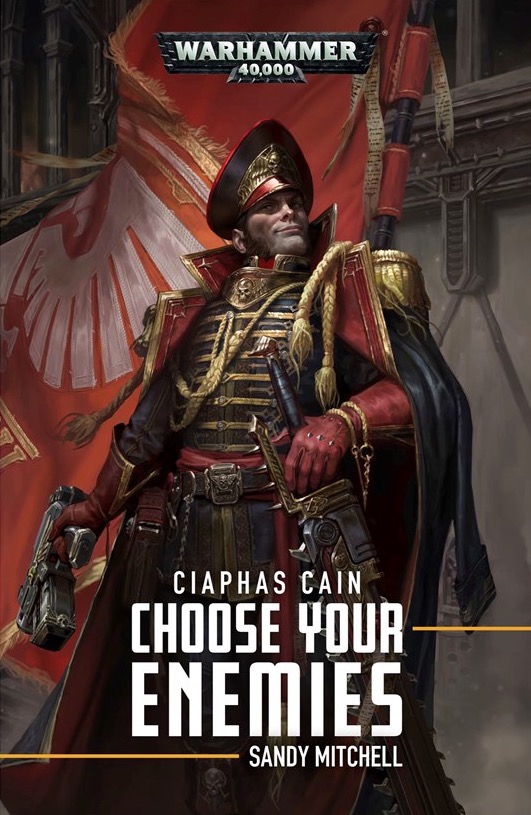 THE STORY
Commissar Ciaphas Cain and the Valhallan 597th are in the thick of it again, putting down an uprising of Chaos cultists on an Imperial mining world. Though their mission is a success, they find evidence that the corruption might have spread to other planets, and that the forge world of Ironfound could now be at risk. The munitions Ironfound produces are vital to the Imperial war effort in the subsector; its safety must be assured at all costs. As battle explodes across the planet, Ciaphas Cain and his regiment come up against allies and enemies old and new in their fight for victory against the forces of Chaos. 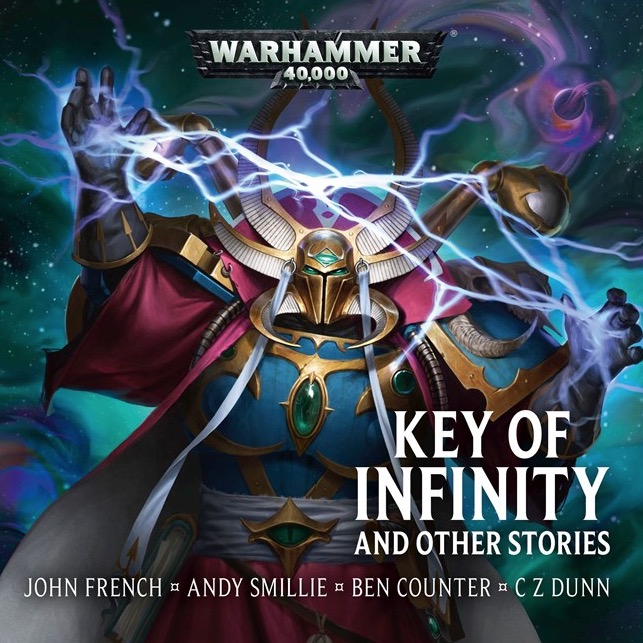 DESCRIPTION
In the grim darkness of the far future, there is only war. But war is waged in many ways. From the dark places where ten thousand year old psychic warriors interrogate living machines from a time before man, to a treacherous assassination plot that could bring an end to a centuries-old legacy of honour, to relic hunters who want to wrest secrets from a plague-ridden traitor or cross swords with a sinister Chaplain of the Dark Angels, this collection of four audio dramas showcases battles of the mind and spirit, in which the victors will be those with the strength to prevail against not only their foes, but their own weaknesses.

CONTENTS
Key of Infinity by John French
Thousand Sons sorcerer Ahzek Ahriman studies an ancient construct of the necrontyr race – but the necron is studying him right back, and has plans of its own…
Running time: 18 minutes. Performed by John Banks, Steve Conlin Jonathan Keeble and Saul Reichlin.

The Assassination of Gabriel Seth by Andy Smillie
Gabriel Seth, Chapter Master of the Flesh Tearers, has made many enemies in his long years defending the Imperium – and now they plot against him, planning his death. But Seth will not be taken down so easily…
Running time: 23 minutes. Performed by John Banks, Tim Bruce, Steve Conlin and Andrew Wincott.

Heart of Decay by Ben Counter
Two heroes of the Relictors Space Marine Chapter interrogate a prisoner – a hideous servant of the Dark Gods, a Traitor Astartes of the Death Guard.
Running time 28 minutes. Performed by John Banks, Matthew Hunt and Toby Longworth.

The Rage of Asmodai by C Z Dunn
Captain Vidarna of the Relictors finds a mission to capture a Chaos artefact complicated by Dark Angels Chaplain Asmodai, who has his own sinister mission.
Running time: 25 minutes. Performed by John Banks, Steve Conlin, Jonathan Keeble, Toby Longworth and Saul Reichlin.

~ WOW, that Reaver is quite well priced…