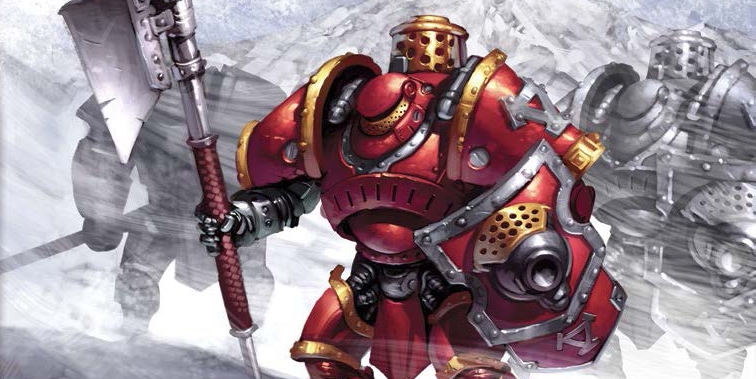 Today we looking at the new steam dudes that have come out for Khador in the Armored Korps side of the house and who benefits the best with them!

Almost every Khador caster brings something to the Armored Korps theme but, there are a few that do it the best and a few that probably have better options. 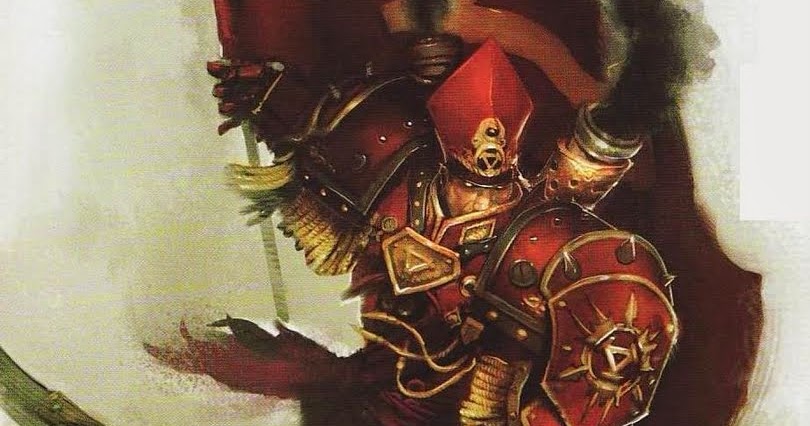 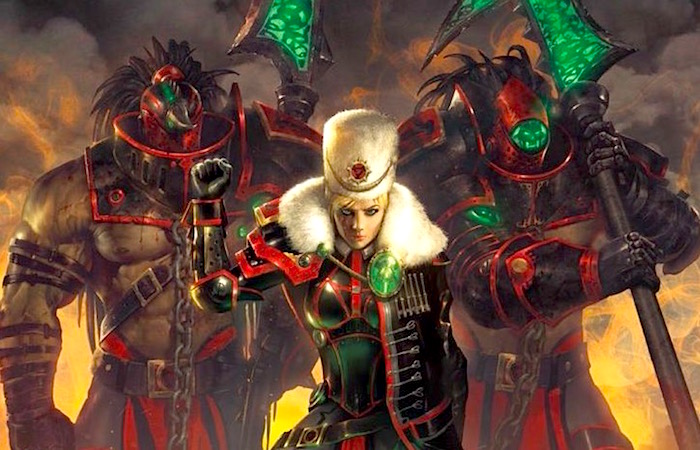 Tell us your Man-O-War live the dream moments in the comment section below.  Have any great Man-O-War plans?