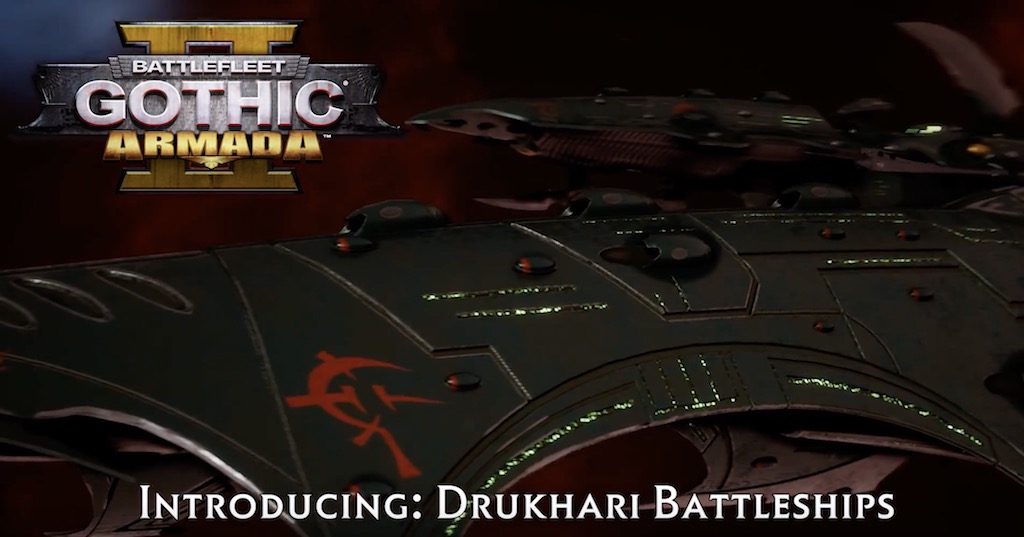 Come check out the latest faction trailer from the upcoming Battlefleet Gothic Armada 2. Come meet the Drukhari’s spiky battlecruisers, and see why, if you let these raiders get in close, you’re in for a bad time.

Battlefleet Gothic Armada 2 is an upcoming game of capital ship combat in the 40K world. Massive Imperial Battleships clash with Ork Rokks, T’au ships with aquatic creature names, Tyranid ships who look like actual aquatic creatures, and a whole bunch of lasers and explosions brought to you by the factions of 40K. As of today, Focus Home Interactive has started previewing the ships of the new game, and today we have for you a first look at thew new Drukhari Battleships.

As you can see, they’ve managed to capture the look and feel of the tabletop game. Those Drukhari ships are right out of the book–and these aren’t Dark Eldar battleships, they’re Drukhari, which, whatever your feelings on GW’s new naming scheme might be, does mean that these ships are being created with the latest rules/lore in the works. Which means that BFG Armada 2 is an active exploration into the living world of 40K. 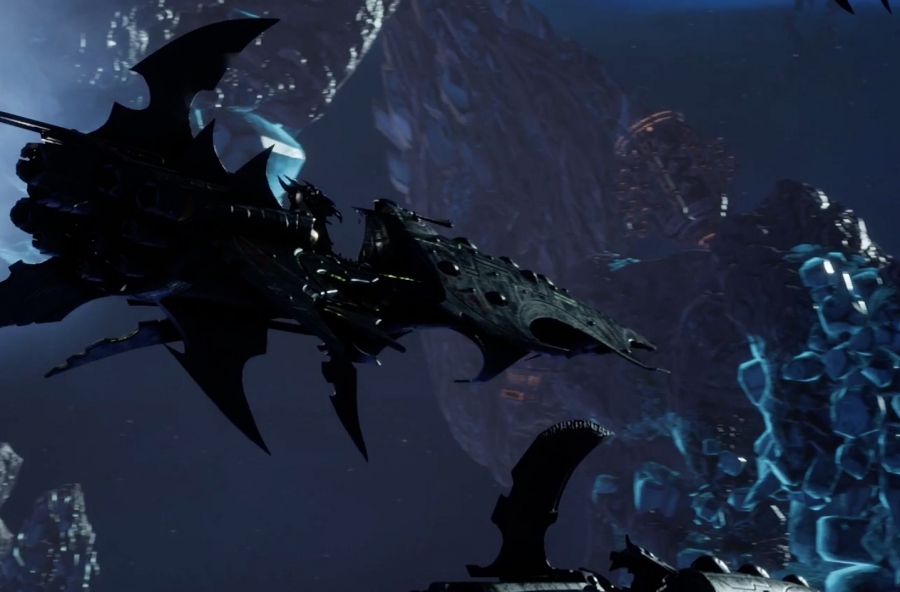 Does this mean we’ll see new ships in this game that then make the jump to the tabletop game? Well, that’s not likely, but it certainly feels like you’re getting to see more of the world. BFG has had some phenomenal gameplay over the years, so it’s nice to see it feel a little more connected to the ongoing core game–this means we’ll hopefully see updated models for old favorites. The new game does look gorgeous, and you can see a lot of detail has gone into modelling these ships. 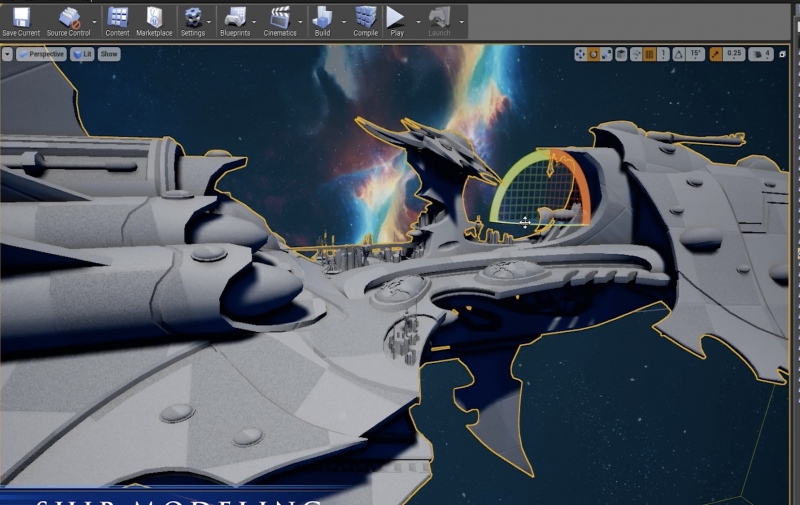 As for how they perform compared to the other ships? That remains to be seen. But for now, take a look and get ready for the rest of the factions in Battlefleet Gothic Armada 2.