Call Of Cthulhu: Walk Through An Hour Of Investigation In This New Gameplay Video

In case you missed it, there’s a new Call of Cthulhu video game in the works, developed by Cyanide studios. Can this video game bring you into that same realm of atmospheric mounting horror? Find out in this in-depth look at gameplay and dev commentary.

Come step into a world pulled straight out of the pages of an HP Lovecraft story. Investigators, prohibition, and weirdness and Darkness somewhere in New England. There’s a lot about this game that just drips with the right kind of atmosphere. In the first few minutes of gameplay, there’s enough to pull you right into the frame of mind here. 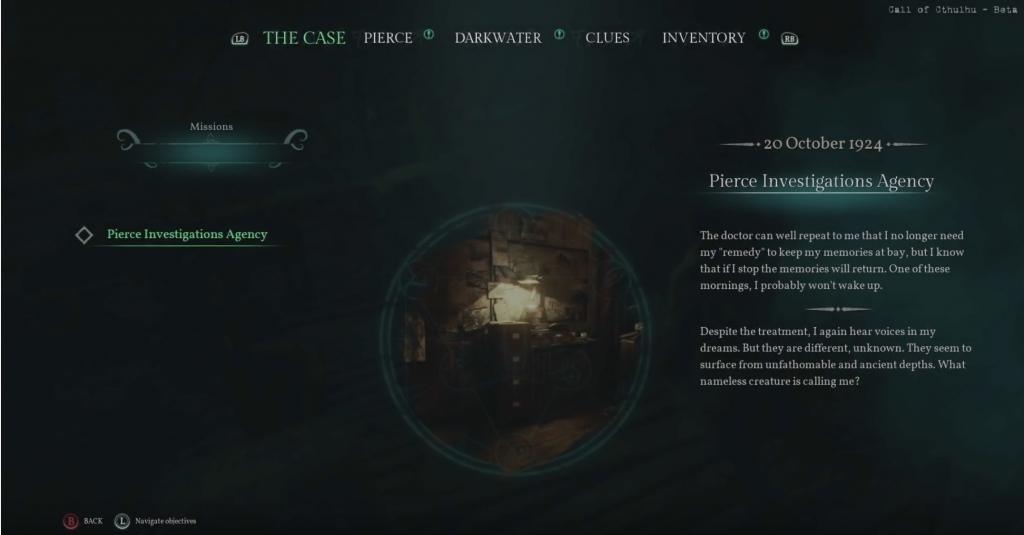 Already we have a main character who’s hearing voices and taking a ‘remedy’ to try and keep some kind of horrific memories at bay, resisting a horrible call from some ancient and unknowable deep. This feeds into a Sanity mechanic which I don’t really want to spoil here, and it also sets us up for taking our medicine, which drops us right into that delicious noir-y feeling. 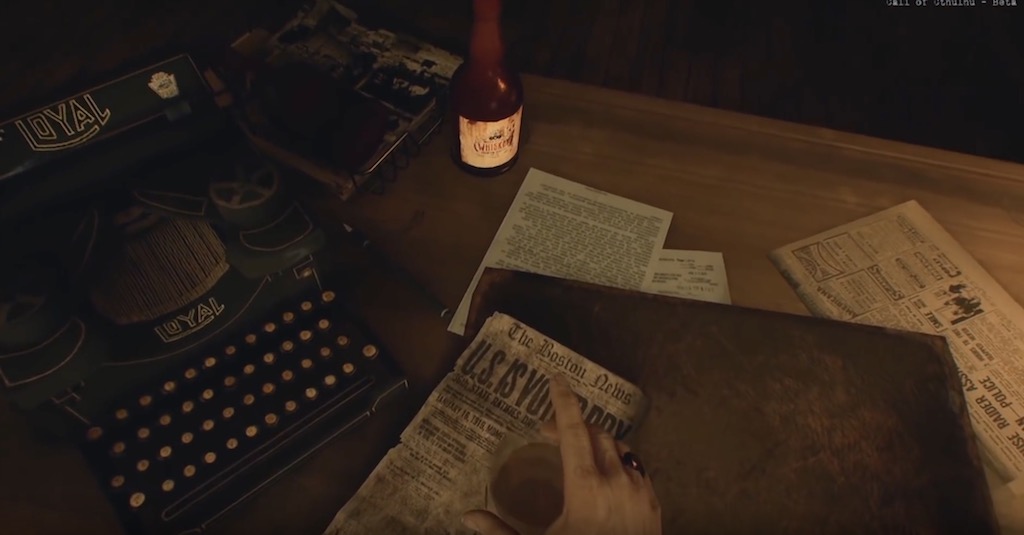 Nothing like a shot of whiskey to cure what ails you. But that’s enough atmospheric setup for you, let’s get right into the video and check it out for ourselves. This is an hour and change, so strap in.

The Cthulhu Mythos has been fascinating audiences for generations, growing to become one of the largest shared universes ever envisioned and giving birth to countless stories, novels, movies, tabletop and videogames since the original publication of H.P. Lovecraft’s The Call of Cthulhu. Adaptions and references have formed a widespread legacy stretching back to the very beginning of the 20th century, latching on to the key fear of the human psyche: that of the unknown. Now, Call of Cthulhu will bring the mythos to life like never before, on PlayStation 4, Xbox One and PC. 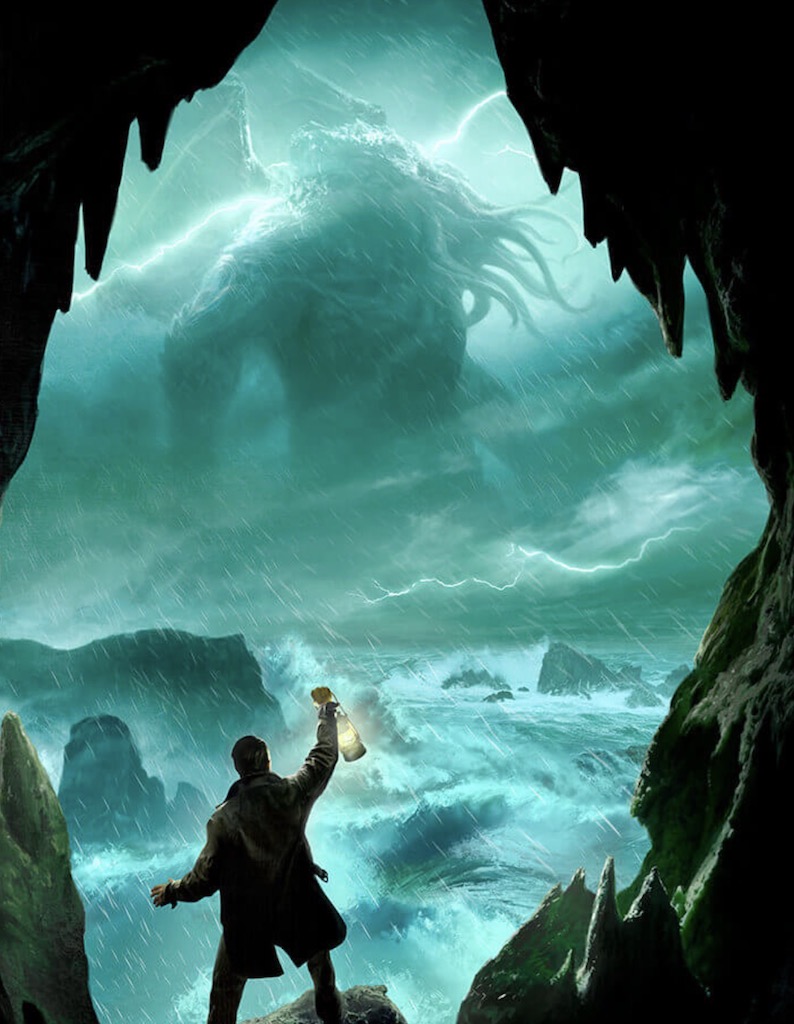 In this world, nothing is as it seems. Sanity is an irregular bedfellow, all too often replaced by the whisperings in the dark. Strange creatures, weird science, and shadowy cults dominate the Cthulhu Mythos, intent on realizing their mad schemes to bring about the end of everything.

Your mind will suffer – balancing a razor-thin line between sanity and madness, your senses will be disrupted until you question the reality of everything around you. Trust no one. Creeping shadows hide lurking figures… and all the while, the Great Dreamer prepares for his awakening…

There’s a lot going on in this game. You take on the role of Private Investigator Edward Pierce who is just trying to investigate a tragic and mysterious death on the tiny island of Darkwater, which should be your first clue to nope out of there forever and never return. But instead, Pierce gets drawn into something deeper that takes you through hidden passage ways, horrific asylums, speakeasies and more as you try and delve deep into forbidden secrets to unravel the truth at the heart of this murder case. You can read more about the game at the website below.

Learn more about Catll of Cthulhu

Will your investigator end up exploded? Or insane in an asylum somwhere?

Author: J.R. Zambrano
Bell of Lost Souls Staff Writer and DM, J.R. covers RPGs of all stripes and on occasion eats sandwiches. You can ask him about either at [email protected]
Advertisement
Cthuhlu Tabletop News Video Games Videos
Advertisement