There is a new Tank rolling in from Forge World and there are FREE RULES to play it in 40k and the Horus Heresy! Meet the Carnodon. 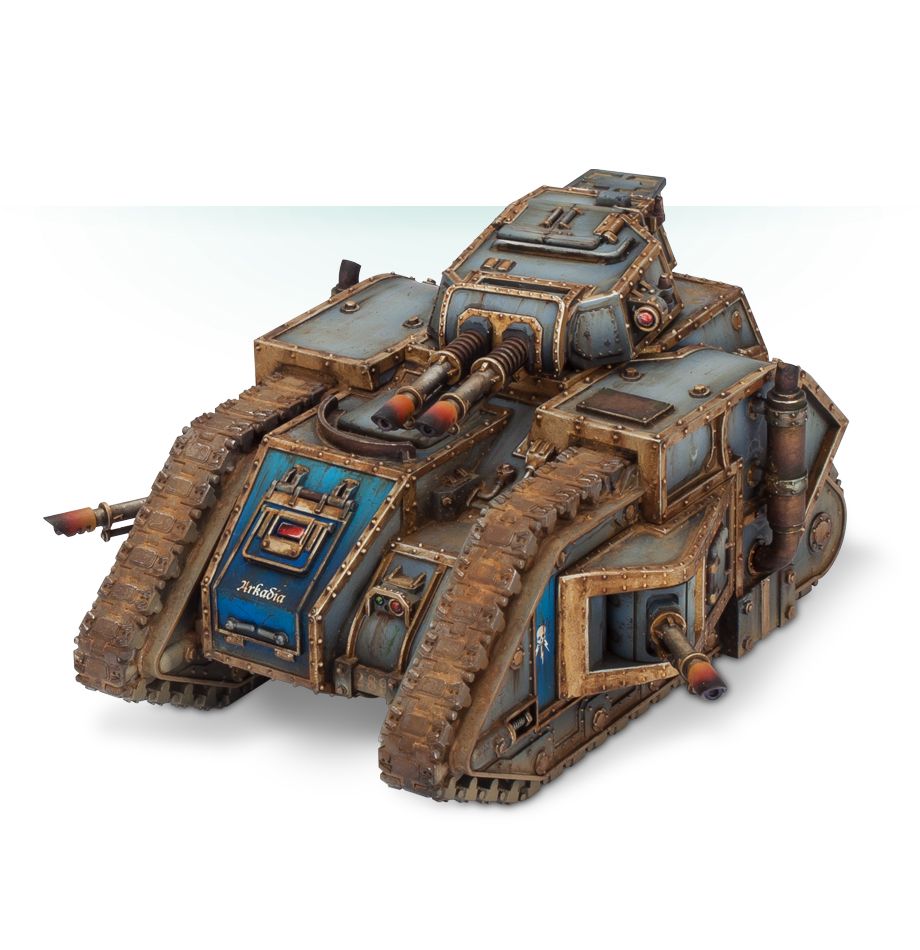 The Carnodon is a versatile medium battle tank which acted as the lynchpin for many of the storied successes of the Imperial Army during the Great Crusade. As a premier mobile fire platform, it was regularly adapted to combat a wide variety of foes and respond to any number of battlefield conditions. During the early years of the Great Crusade, it rapidly became a byword for conquest amongst the Expeditionary fleets, a legacy which led to the production of the dedicated Imperial battle tanks of latter-days. 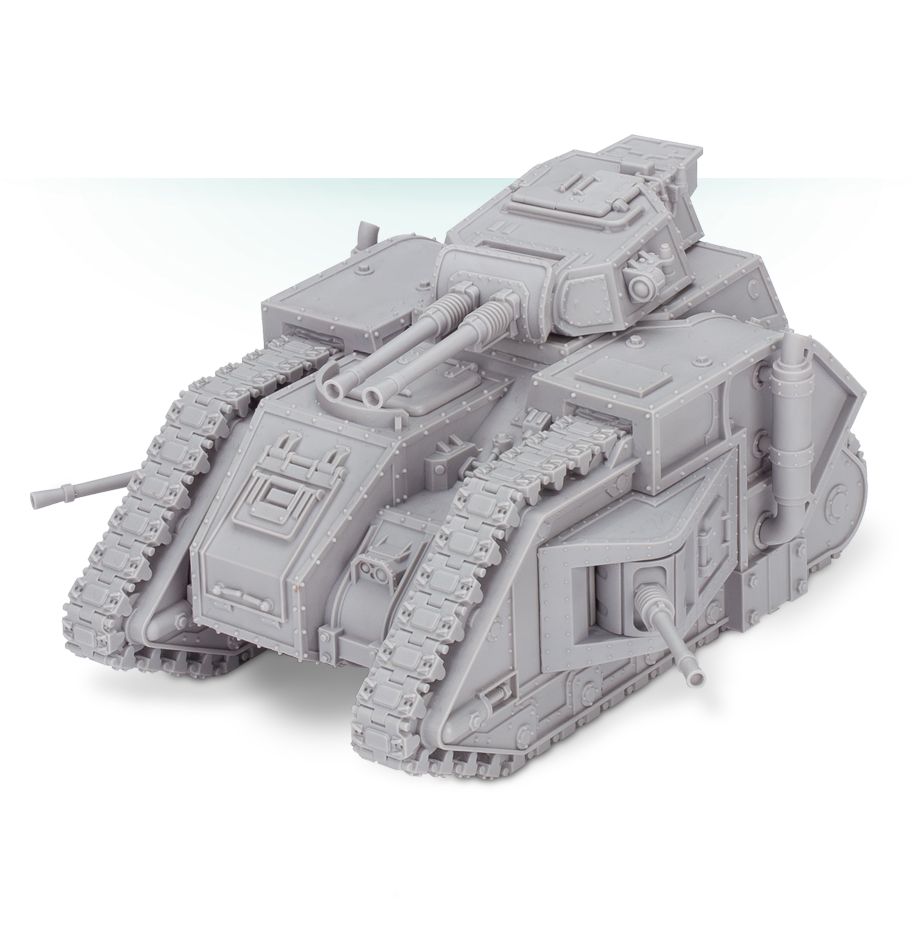 As the Great Crusade moved ever outwards and supply of the Aurox chassis peaked, it is thought that many Carnodon tanks entered a strategic reserve and were distributed to Crusade muster worlds behind the front lines; with over two hundred thousand examples thought to have been stored pending secondary mobilisation in the warrens under the world of Tallarn. 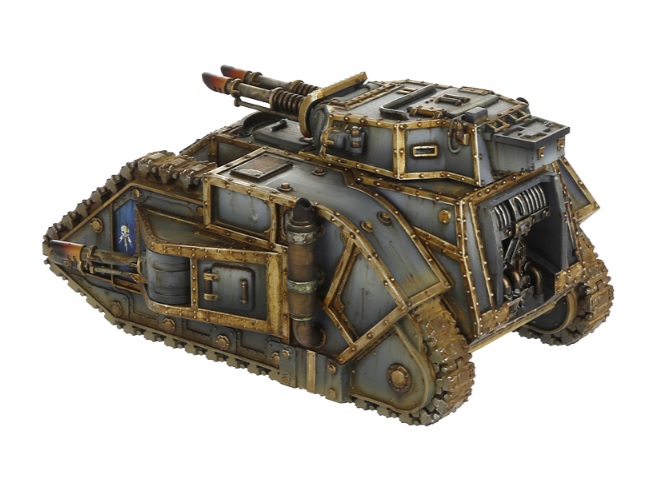 This multipart resin kit contains the components necessary to assemble a Carnodon. A squat, utilitarian battle tank, its silhouette describes little more than a set of powerful tracks with a large turret assembly – featuring a choice of 2 lascannon, 2 autocannon, 2 multilasers or a volkite culverin – at the top. The sponsons are equally fearsomely beweaponed, with autocannon, heavy bolter, lascannon, heavy flamer and volkite caliver options. On either side of the hull can be found a large exhaust, with a large hatch door at the front. 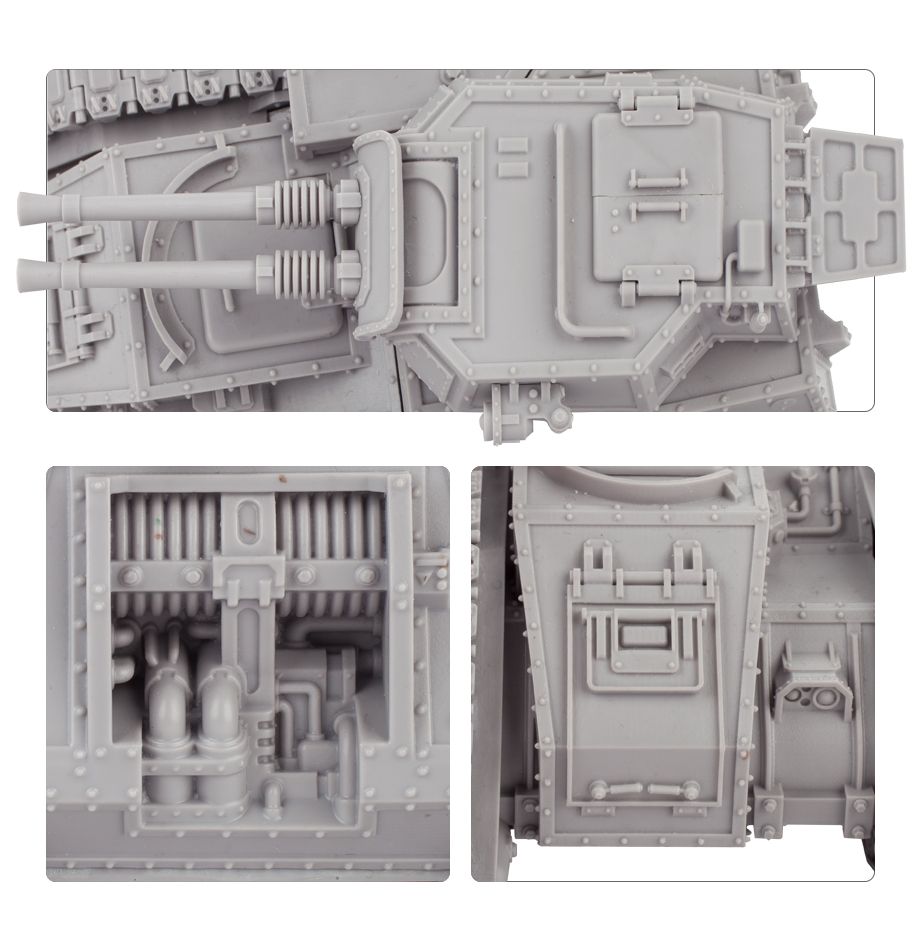 This resin kit comes as 40 components, and rules for fielding the Carnodon can be found as a PDF download. 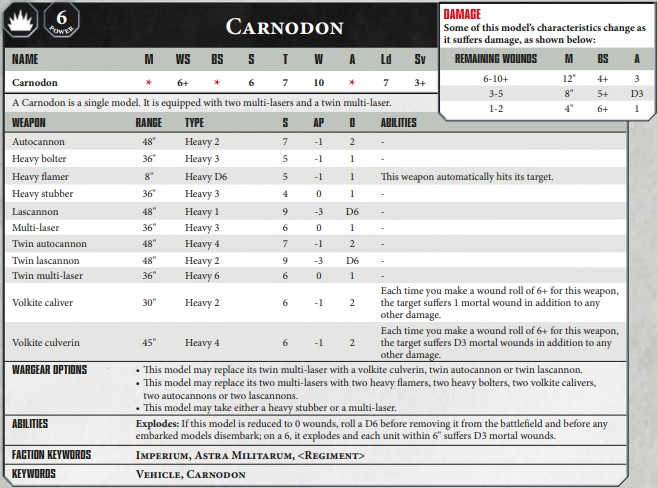 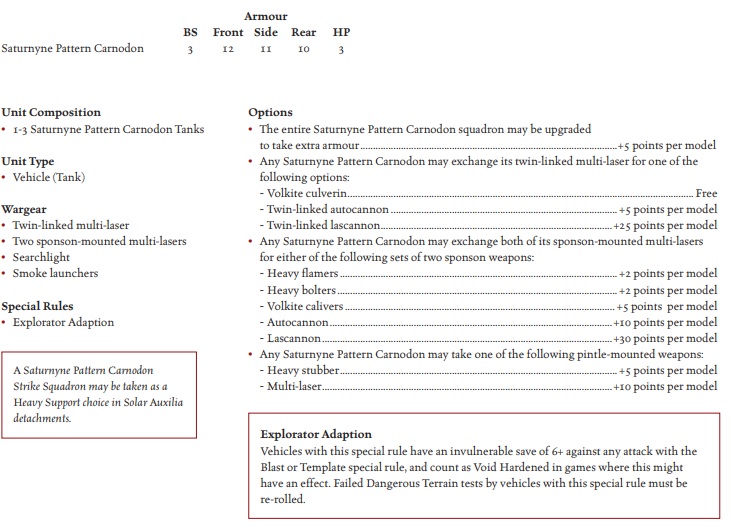 Looking for a tank with lasers? Because this tank has ALL the lasers!

Author: Adam Harrison
Writer, Editor, Texas Native, and Austinite for 15+ years, Adam covers all things Tabletop Gaming. Which includes Warhammer 40,000, Age of Sigmar, D&D, Board Games and everything else that involves dice, boards, cards and a table. A hobbyist, player, and collector of miniatures and games, Adam's current obsession are his Death Armies for Age of Sigmar, his Blood Angels and Tyranids for 40k, and his ever growing Arkham Horror: The Card Game Collection.
Advertisement
Forge World Games Workshop Horus Heresy Miniatures Rules Tabletop News Warhammer 40k
Advertisement

40K: 5 Units That Need A Points Increase From Games Workshop 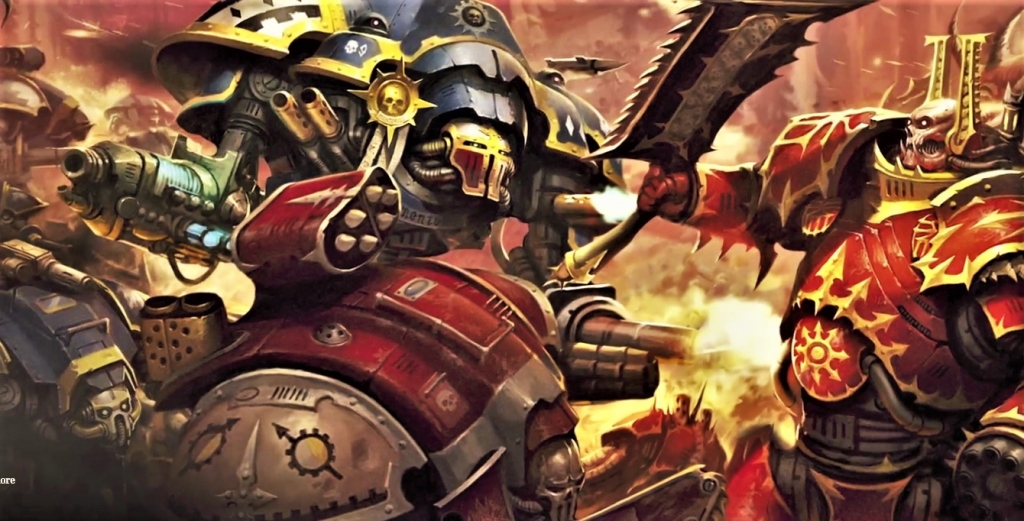