Gale Force Nine brings you a whole bunch of Miniatures just in time for Waterdeep: Dragon Heist. Come get your hands on the iconic heroes and villains of the module, along with a map and DM Screen that gives you everything you need to know about Waterdeep.

Alongside the release of Waterdeep: Dragon Heist, Gale Force Nine has revealed an incoming batch of minis and maps to help bring the race for 500K GP to life on your tabletop. Not content to just let you chase after the treasure as the villains in Vault of Dragons, the Gale Force Nine miniatures have collectible figures for many of Waterdeep’s most prominent figures, including a planned release of Xanathar and Aurinax later on down the line.

Let’s start with the minis. First up we have the Waterdeep: Dragon Heist collector’s series, which is a series of eight different unpainted miniatures. You’ll find the four pictured below, alongside Mirt the Moneylender, Jarlaxle Baenrae, Aurinax, and the Xanathar. 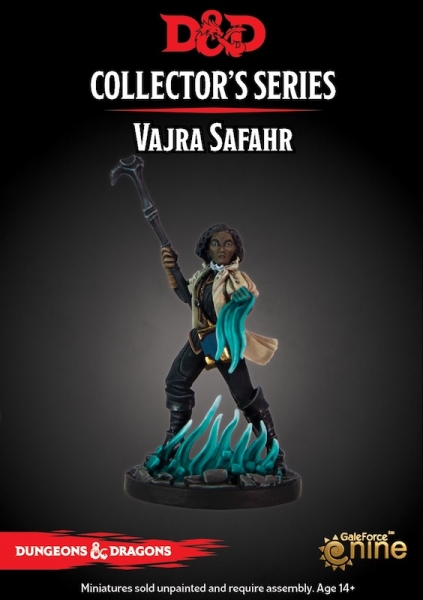 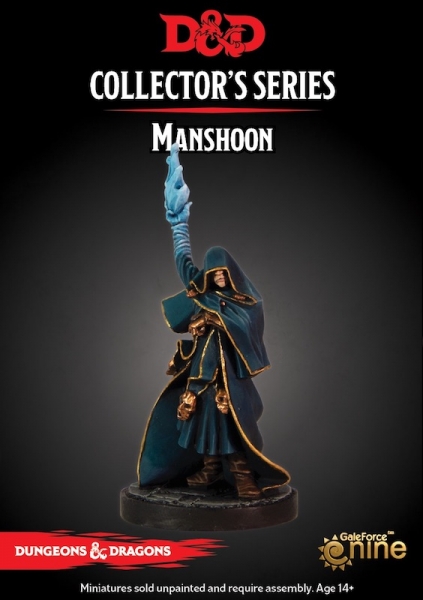 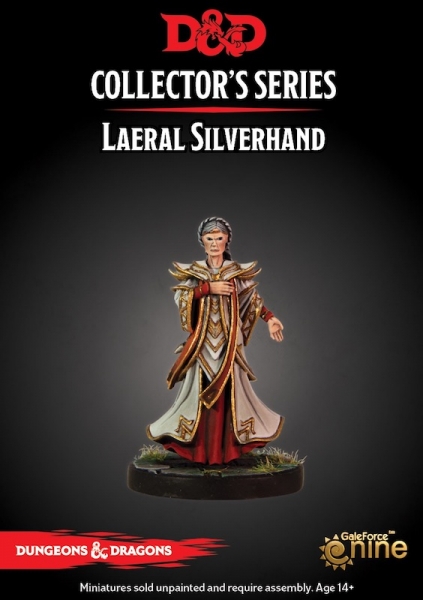 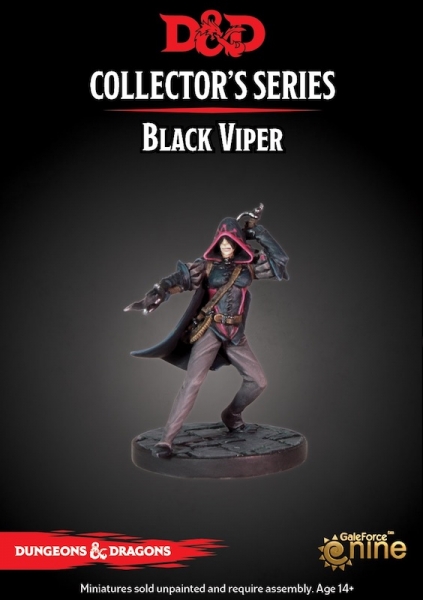 Prices will mostly be $10, except for The Xanathar, who will run you $20, and Aurinax–who must be in Dragon Form (spoilers) if they’re asking for $90. More than that, though, you’ll also find a DM Screen accessory, which has a ton of helpful information, including a guide to the city’s various districts, a chart for pickpocketed items, and a list of sensory details (sounds, smells, that sort of thing) you’ll encounter while wandering the streets of Waterdeep. These last couple of items have me real interested in the DM’s screen–there’s a lot you can do with detail like that. You almost never get that sort of sensory specificity, outside of “The Docks Smell Like Fish,” which, okay yeah but give me something else to go on here book. Which is where this DM Screen comes in handy. 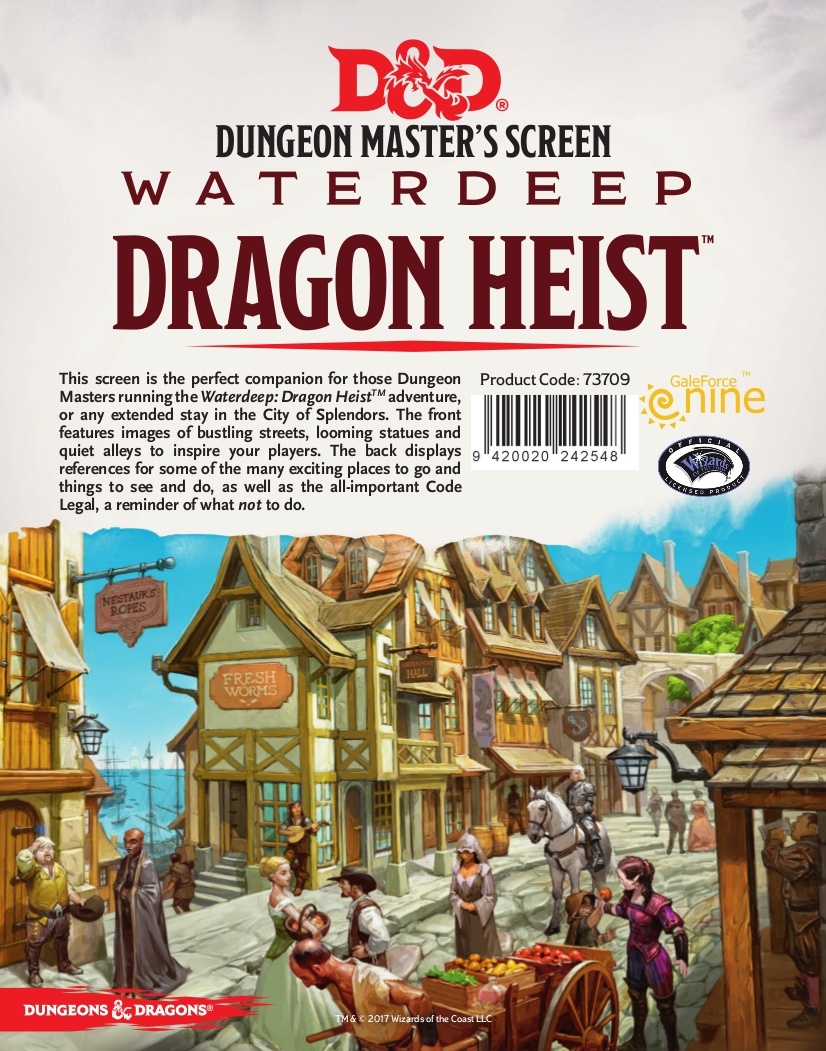 And finally, in order to make sure you bring all the various encoutners into context, and to give your players something impressive to look at and try and find new mischief to get into. 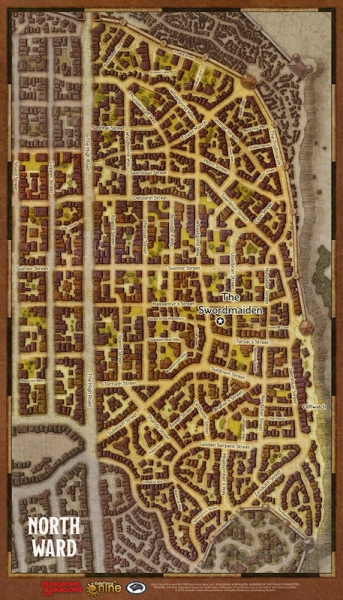 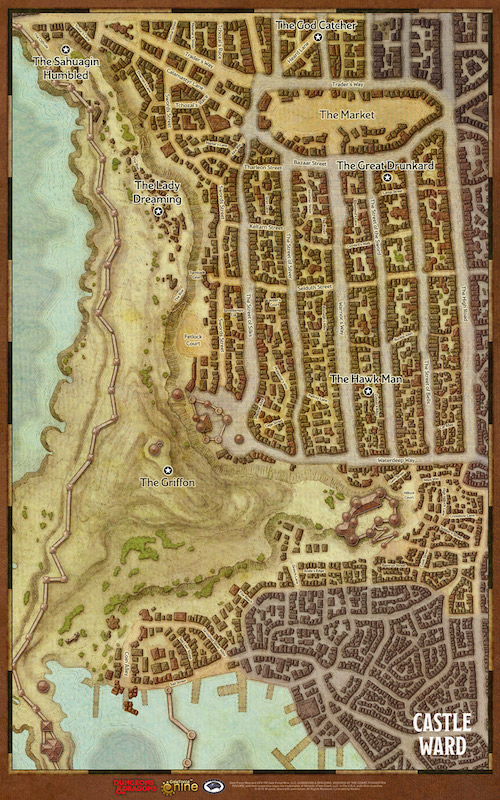 You can either grab them as a single map: the D&D Waterdeep City Map which is an oversized 40” x 20” depiction of the Crown of the North, made out of high-quality vinyl that features all the sights of interest in the city. MSRP for that is $29.99. Or there’s the D&D Waterdeep Wards Map Set, which includes seven different maps, detailing each of the Wards around the city. You’ll get the Castle, Sea, Dock, South, Field, Traders, and North Wards. MSRP is $55.00.

These accessories are the perfect thing for your group to immerse yourselves in the world of Waterdeep, it might make an excellent gift for your table to all throw in and get some of these maps and minis and make your adventure that much more immersive.

Author: J.R. Zambrano
Bell of Lost Souls Staff Writer and DM, J.R. covers RPGs of all stripes and on occasion eats sandwiches. You can ask him about either at [email protected]
Advertisement
Dungeons & Dragons Gale Force 9 Miniatures Tabletop News
Advertisement 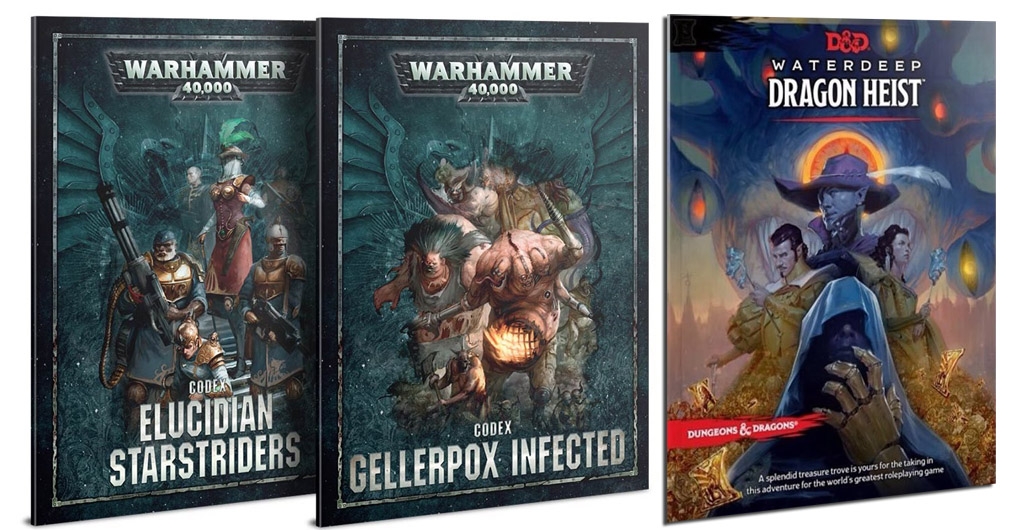