Monsterpocalypse drops in little more than a week, bringing the fight between the forces of G.U.A.R.D. and the Planet Eaters to a tabletop near you. But shortly after that, we’ll see more cities rise, only to be crushed by the new Terrasaurs and Martian Menace forces we’re showing you today.

Get ready for a city destroying game that pits Kaiju agaist Kaiju as giant robots, monsters, ninjas who can grow to the size of a very very large, some might even say Ultra, man. And in the upcoming months following its release, we’ll see a lot quickly get added to the game. November and December will be pretty exciting, so let’s take a look at what to expect when you’re expecting your city to be destroyed by giant monsters.

So first up, October is going to bring with it the Shadow Sun Syndicate, who are a bunch of ninjas that possess technology that lets them transform into Kaiju-sized fighters, and they’re able to take out these large creatures, but are also kind of sneaky and might be up to something suspicious in the shadows. The Lords of Cthul, meanwhile, will be joining the Destroyers side of things, and they’re pretty much exactly what you’d expect. We’ll cover those a little more closely once the game proper has released. 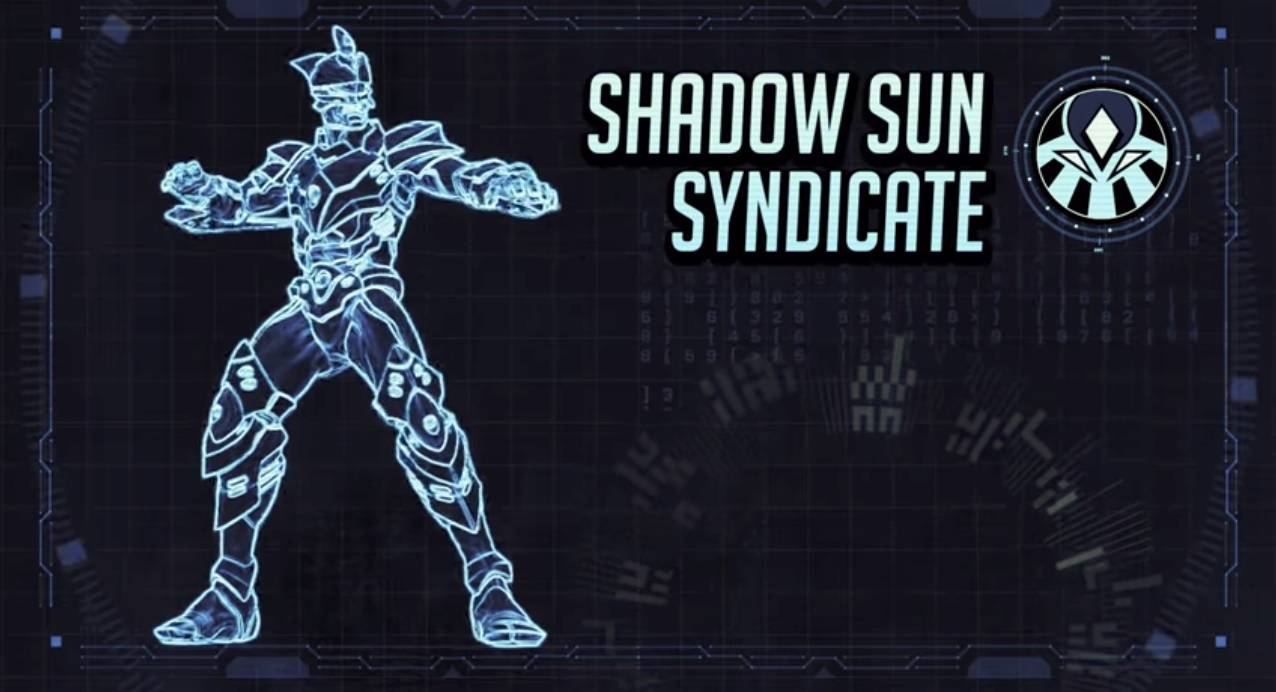 However, today we’re here to talk about the new buildings coming up, November will see the release of five different resin buildingss, including: 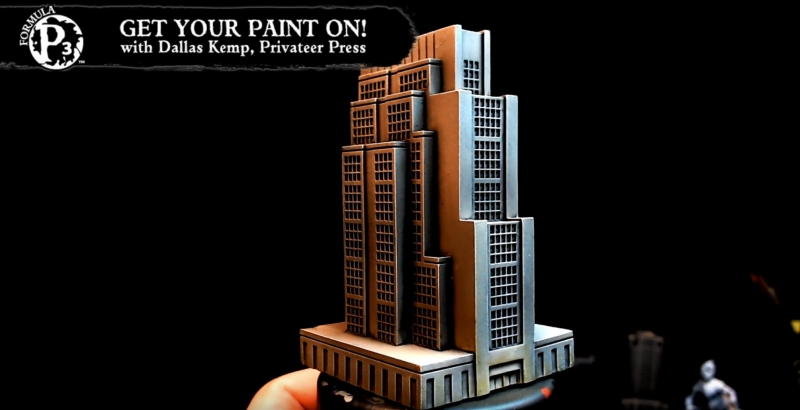 These buildings will run about $12-24, with most being ~$15. Each of the buildings provides your monsters with a bonus, as long as you control them, right up until they get smashed by a giant monster deciding to throw a massive robot right through one. 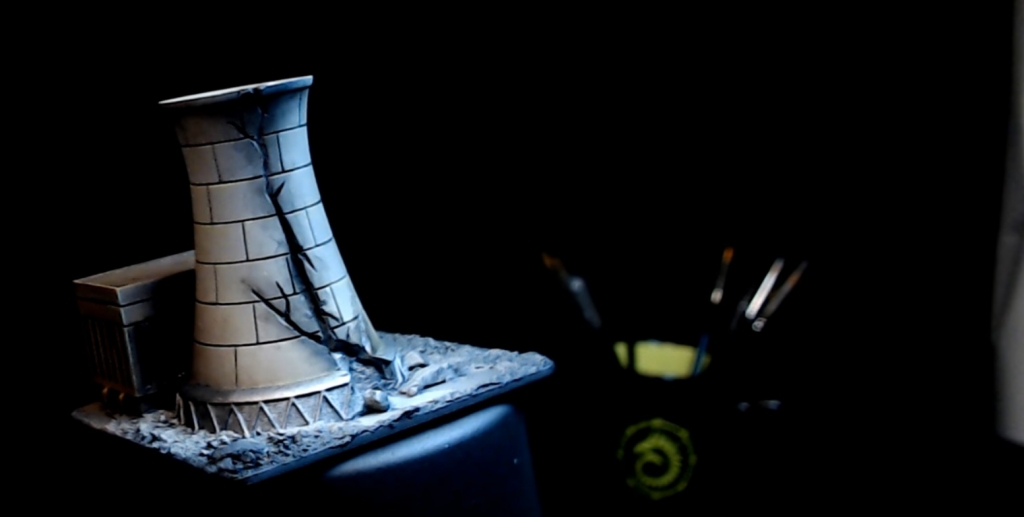 And then after that, in December, the army I’m looking forward to the most, the Terrasaurs, release, alongside the Martian Menace, and that’s who we’ve got to showcase for you today. Check them out! 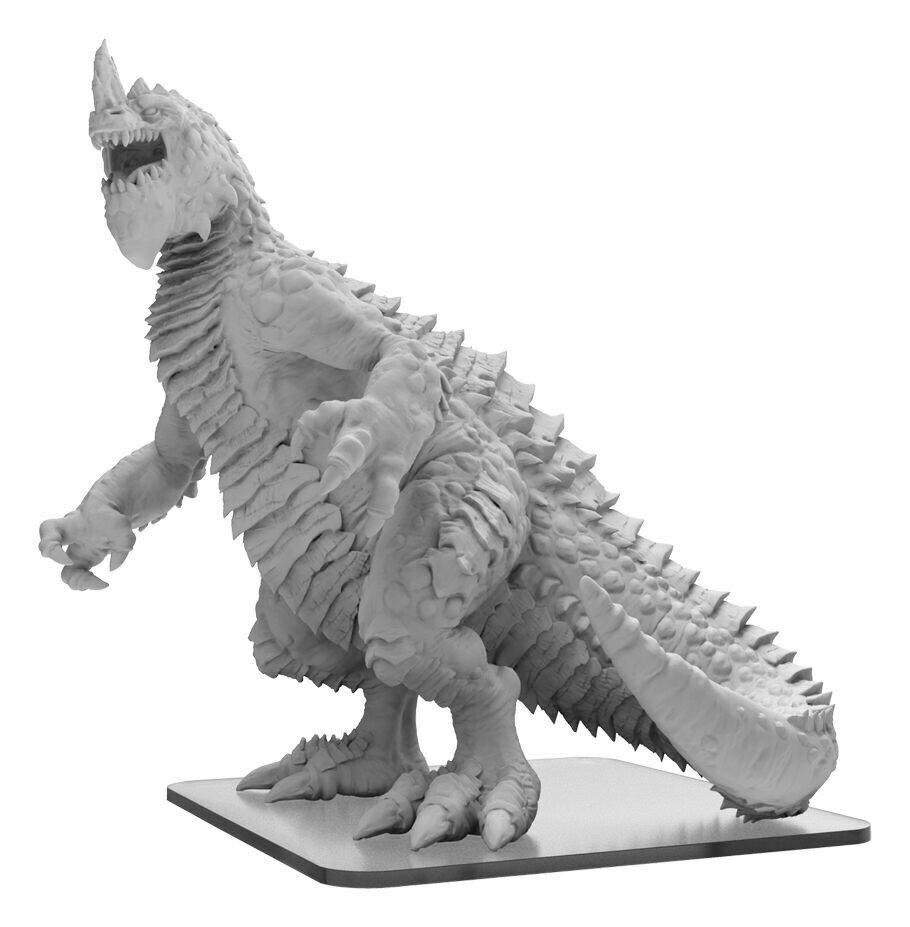 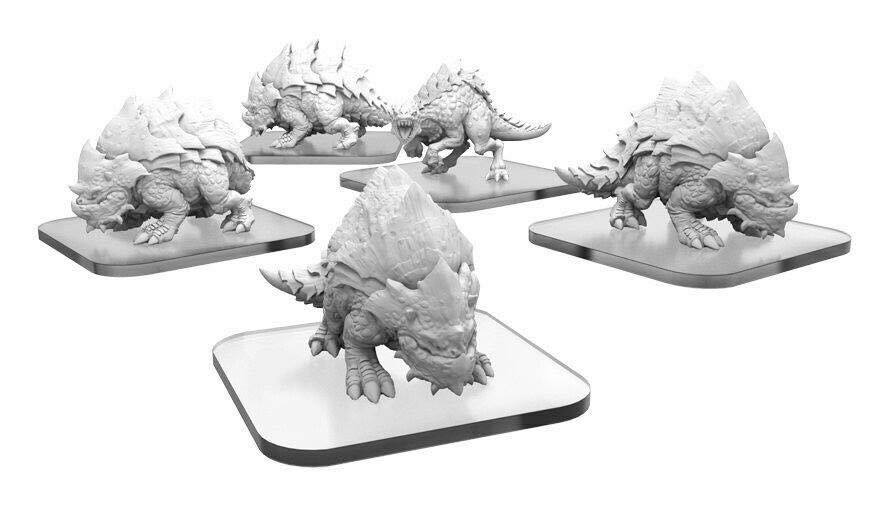 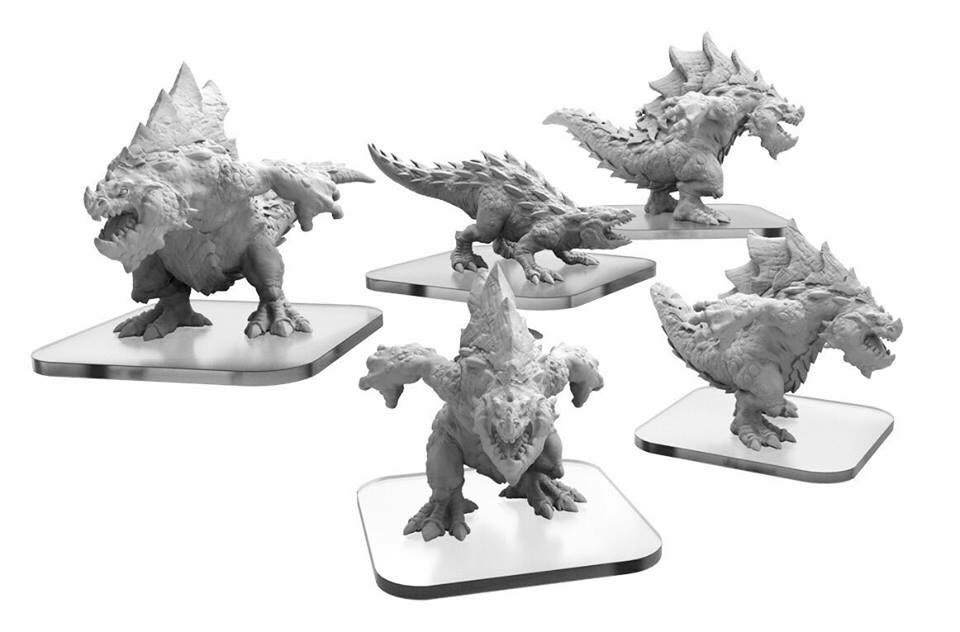 You’ll also find the sinister forces of the Martian Menace. 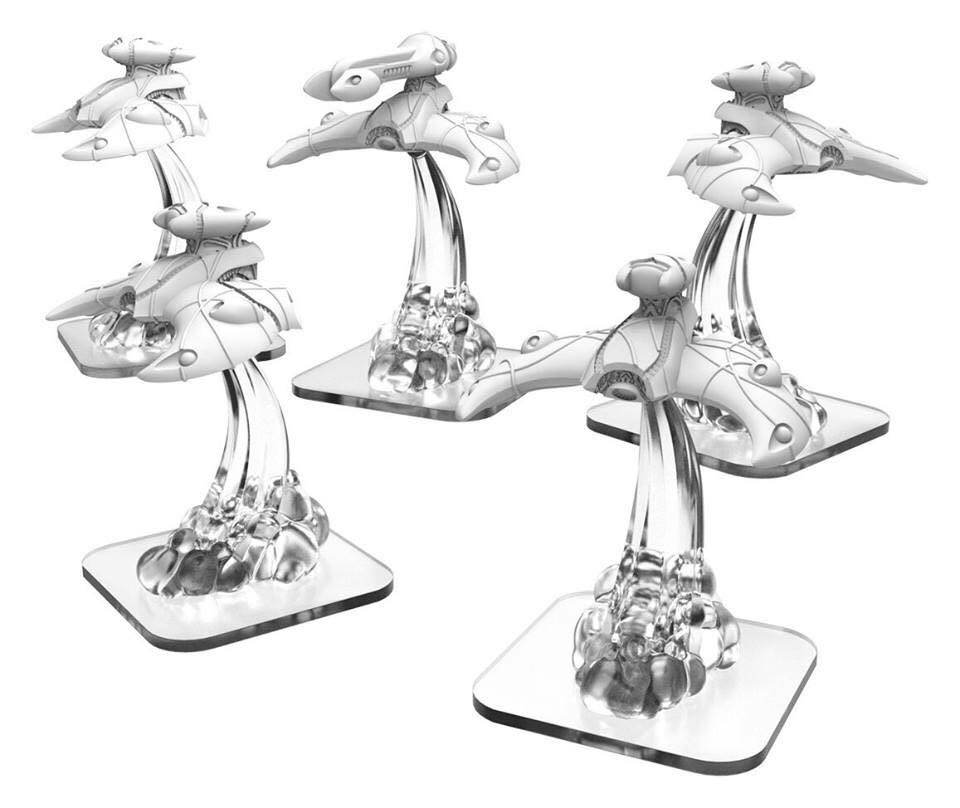 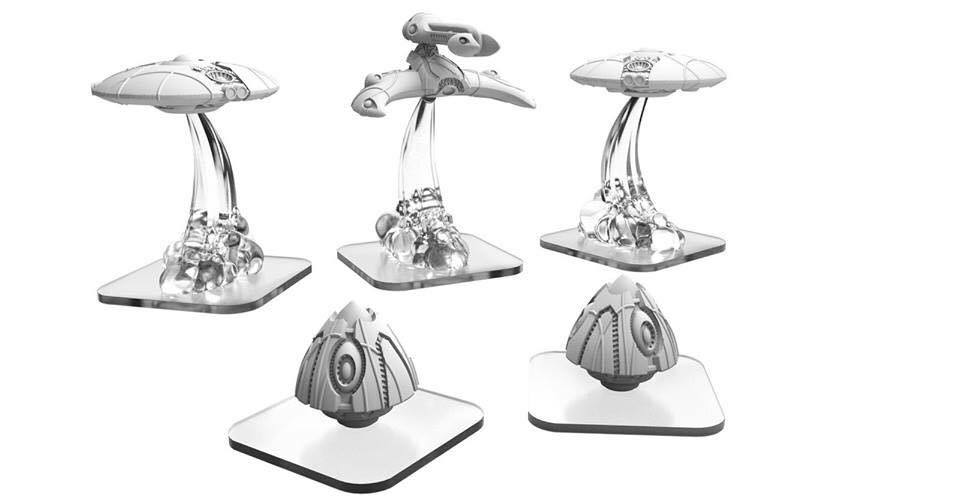 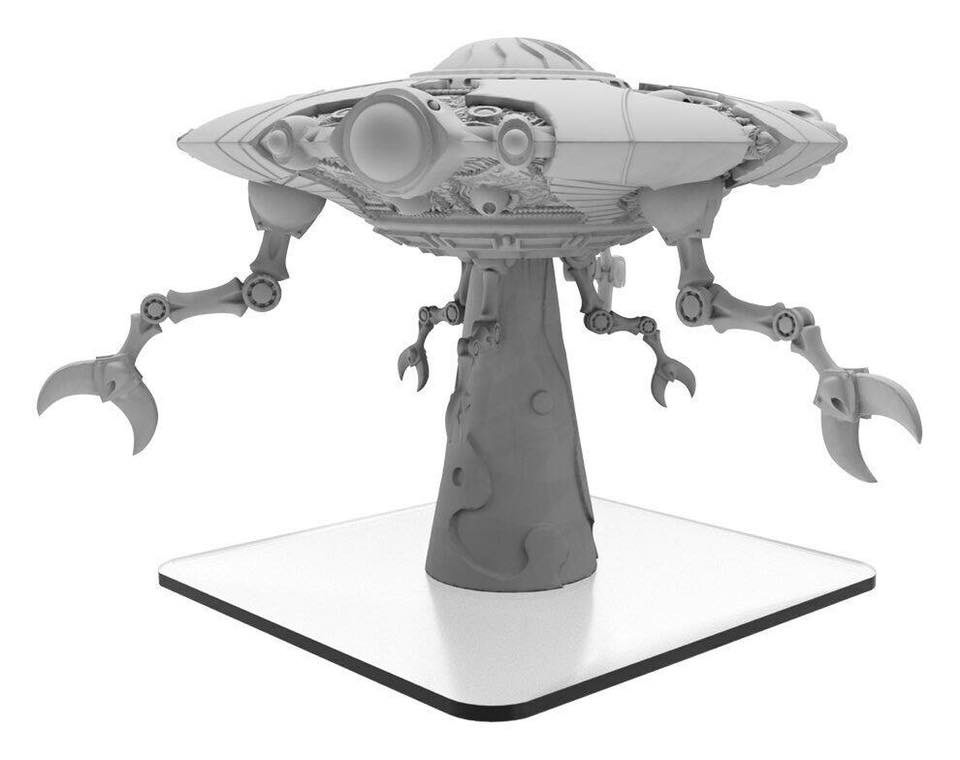 So get ready. For now we’re expecting to see monthly releases for Monsterpocalypse, so brace yourselves for city-shaking action.

That Terra Khan can destroy the city of my heart any day of the week. Which monsters are you looking forward to?

Author: J.R. Zambrano
Bell of Lost Souls Staff Writer and DM, J.R. covers RPGs of all stripes and on occasion eats sandwiches. You can ask him about either at [email protected]
Advertisement
Monsterpocalypse Privateer Press Tabletop News
Advertisement