Privateer Press is offering a 25% discount on most of their catalogue right now to help boost the spirits of those stuck at home.

Come and take a look at what’s new this week from Privateer Press, featuring a ton of angels from the convergence and a cool shark monster.

GW’s 3rd Teaser Seminar gave us everything from the minis from Pariah, to the biggest Age of Sigmar model you’ve ever seen. Then we move onto Pathfinder’s latest.

Privateer Press is offering a 25% discount on nearly their entire catalogue now through May 1st as part of an exclusive sale. Check out what’s in store! 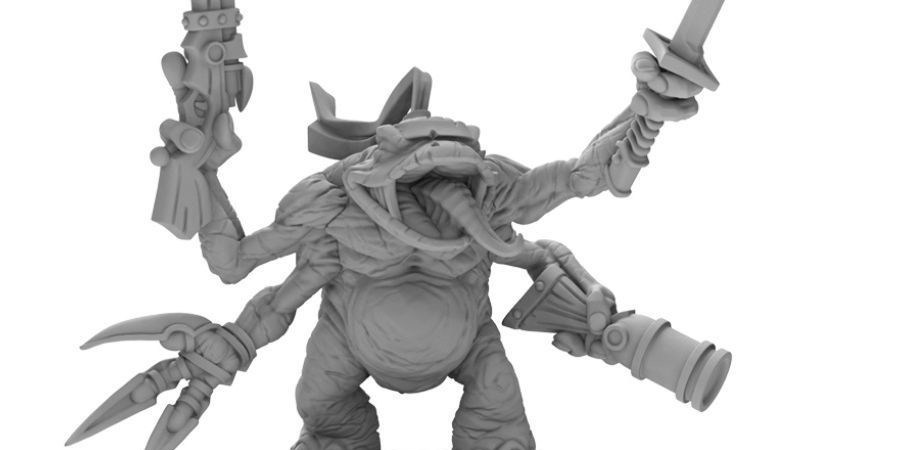 Being inside got your bummed you can’t play Monsterpocalypse? TableTop Simulator to the rescue! Here are some tips to get you back playing MonPoc as we wait this pandemic out. 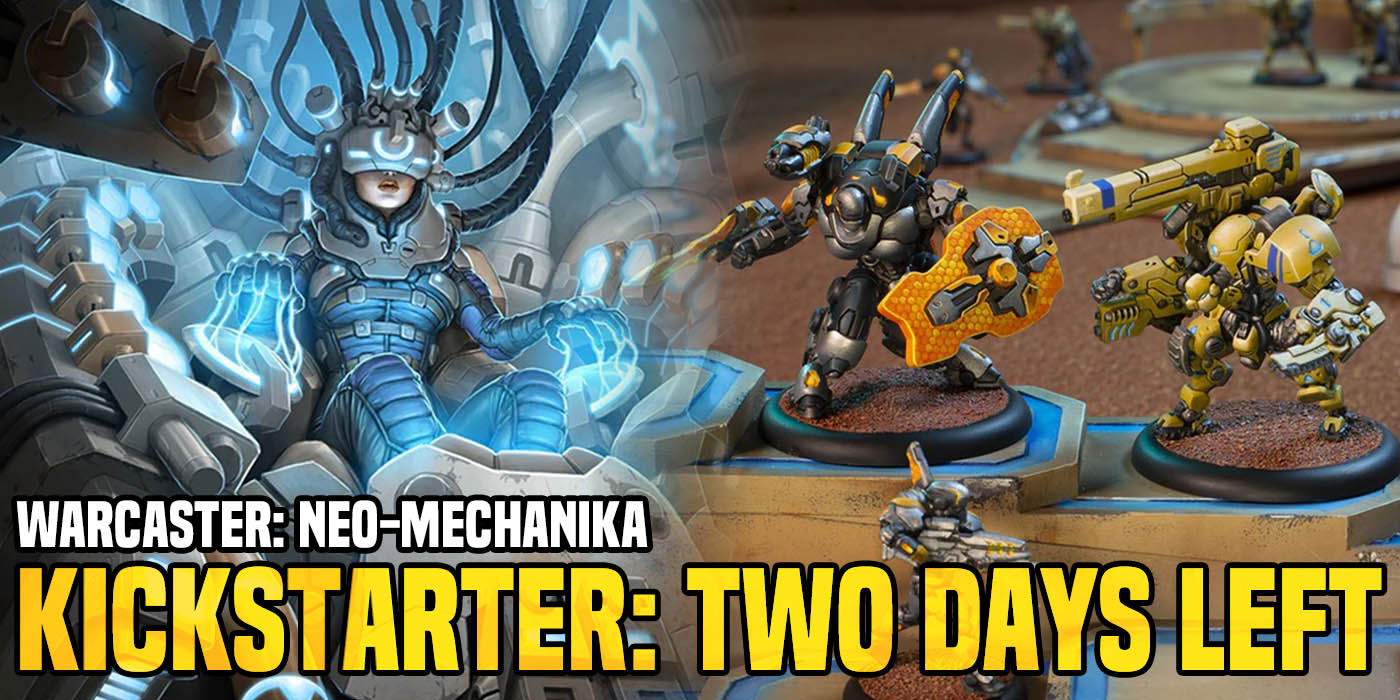 It’s the final hours of the Warcaster Kickstarter from Privateer Press. It’s fully funded – now it’s just a matter of how far it will go!

The Trions have risen from the oceans to save their planet – let’s check out the Steel Shell Crab and Psi-Eels units now available for the Protectors!