Starfinder: That’s No Moon – Oh Wait Yes It Is, And Its Also A Prison 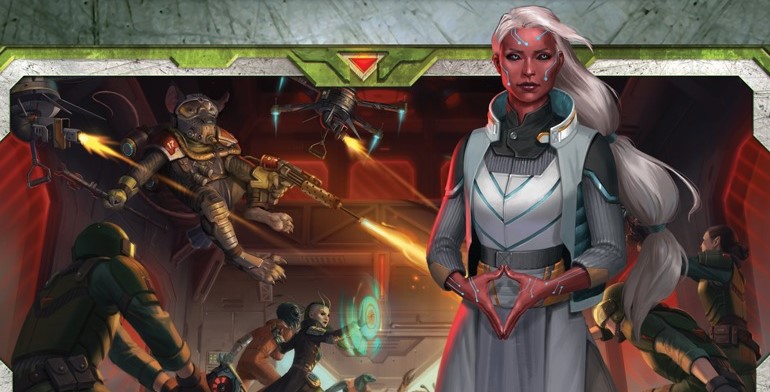 The Azlanti continue their exploration/conquest of the Pact Worlds, as our heroes journey into the Azlanti Star Empire and stage a prison break with the help of a nearby Outlaw Moon.

There is absolutely nothing about the preceding sentence that I don’t like. This adventure path feels very space operatic, but with a slightly more Western feel to it. Maybe it’s just a heart that pines for all things Firefly, but somehow the words Outlaw Moon and Prison Break just go hand in hand with a renegade transport full of misfits just trying to get paid. 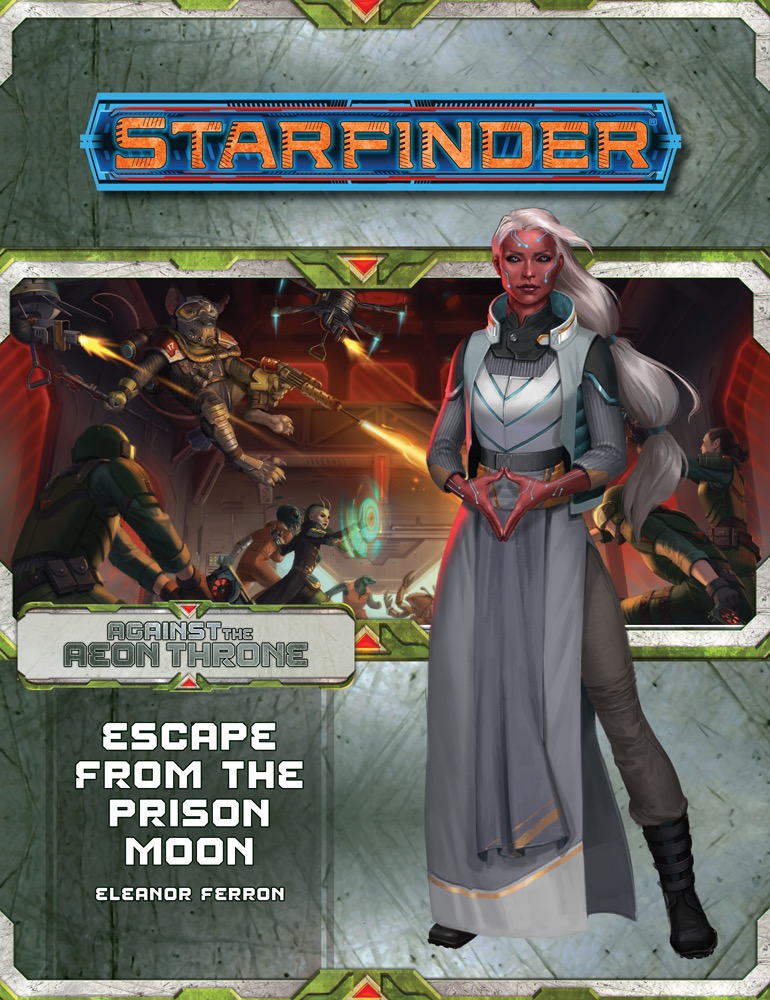 Deputized by the interstellar police force known as the Stewards after freeing a colony from Azlanti occupation, the heroes journey to the Azlanti Star Empire to rescue their friend who is being held captive on a well-guarded prison moon. After visiting an outlaw space station nearby, the heroes stage a daring breakout under the nose of the penal colony’s warden. But the experimental starship drive is still out there, and the heroes must track it down to prevent the Azlanti from making it operational!