Tabletop Spotlight: ‘A Song of Ice and Fire’ Hero Sets 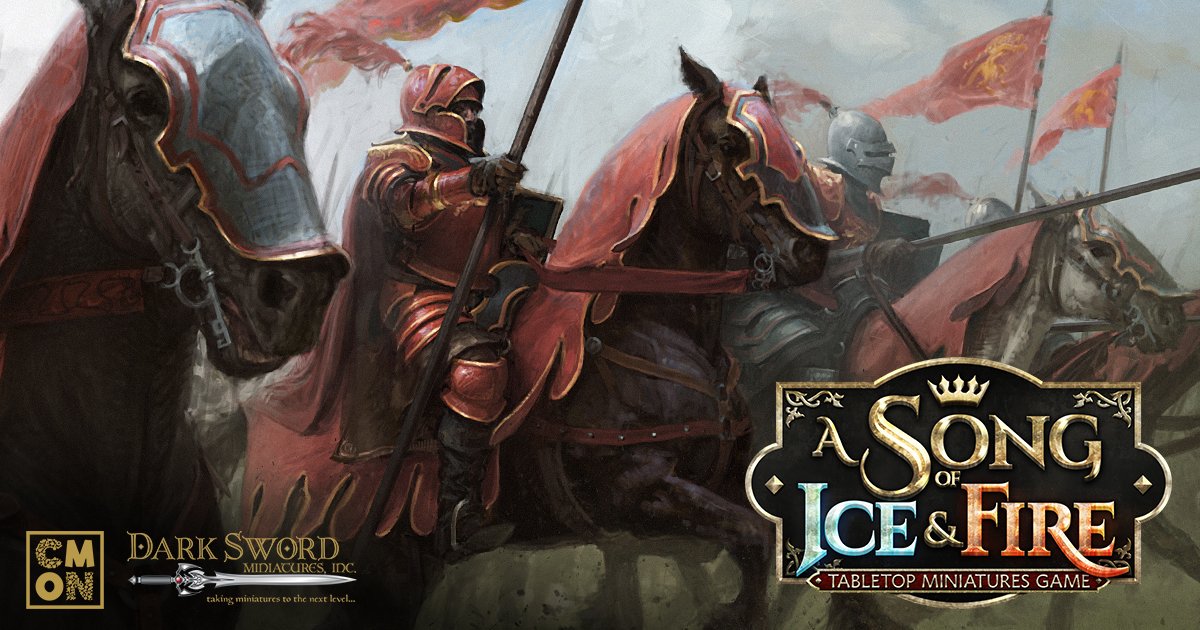 A Song of Ice and Fire: Tabletop Miniatures Game has been graced with 3 new hero set expansions with a nice price drop to help you pay off those debts.

On top of the expansion announcements, CMON recently announced a drop in price of all core and unit boxes! So you might see some unit box prices listed as $34.99. However, these prices have been dropped to $29.99!

The Neutral Heroes #1 expansion comes with 5 new heroes which can be mixed into any existing army. The box contains Ramsay Bolton, Roose Bolton, Theon Greyjoy, Petyr Baelish, and Lord Varys.

One thing remains true for the unaligned forces in the War of the Five Kings, whether they’re fighting for coin, self-interest, or simple survival, they always remain true to themselves. They are a wild card that can be added to any army in the game.

Some Heroes, like Roose Bolton and Ramsay Snow, are most at home on the battlefield alongside their men. Others, such as Petyr Baelish and Lord Varys, like to manipulate the situation behind-the-scenes. The Neutral Heroes set for the A Song of Ice and Fire: Tabletop Miniatures Game comes with everything a Commander needs to introduce some unknown elements into the war for the fate of Westeros.

Wars are fought with money, and in the War of the Five Kings, none of the Great Houses are more financially equipped than the Lannisters. They outfit their troops in the best armor and arm them with the finest steel. But troops still need leaders.

Some show their strength on the battlefield, like the Hound, Tyrion, or Lord Tywin. For others, like Maester Pycelle and the High Sparrow, their power is felt in the political arena. But make no mistake, they can influence the outcome of a battle all the same. The Lannister Heroes set for the A Song of Ice and Fire: Tabletop Miniatures Game gives players a powerful advantage in the war for the fate of Westeros.

The Starks are known to be dependable, resilient, and above all, loyal. This goes double for their leaders. These warriors from House Stark lead the armies of the North in the War of the Five Kings. Each one under the Direwolf banner is an expert in some part of military engagement. Rodrik Cassel and Howland Reed can lead individual units on specialized roles.

Brynden Tully and Eddard Stark are at home controlling the overall force with tactics and strategy. The presence of Bran Stark and his companion Hodor and the direwolf, Summer, are enough to instill courage in the troops and make them hold the line. All of the characters in the Stark Heroes set for the A Song of Ice and Fire: Tabletop Miniatures Game will come in handy in the war for the fate of Westeros.

Author: Matt Sall
Matt has loved games of all kinds his whole life: board, video, war, roleplaying. He's worked as a writer for BoLS since 2017. He's worked as freelance editor for board game rulebooks and has designed many of his own games as well.
Advertisement
Board Games CoolMiniOrNot Game of Thrones Miniatures Tabletop News Tabletop Spotlight Videos
Advertisement