ToyLand: These Band of the Hawk Members are Fully Posable 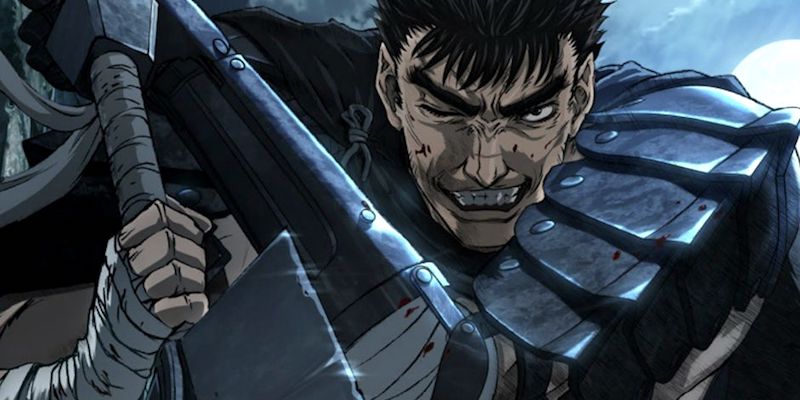 These posable and well appointed Guts and Griffith figs look fantastic… and their price tags won’t break the bank. Great for any anime of Berserk collector.

Berserk premiered in 1989 in Monthly Animal House magazine, and has since been translated into movies and a tv series. The series is set in a dark, fantasy world inspired by medieval Europe; and follows a lone mercenary named Guts who travels from company to company, and Griffith, the leader of a group of mercenaries called the “Band of the Hawk.” The stories explore the best and worst of human nature. It’s become a classic of the genre.

These are both re-releases from Good Smile Shop. The repainted edition of Guts comes with his bloody Dragon Slayer Sword and a ghost version of Schierke that keeps him succumbing to the evils within the Berserker Armor. Griffith is a straight reissue that comes with a removable helmet, a saber and sheath, and removable cloth cape. Both are due to be shipped May of next year.

“I’ll black out everything else with this urge to kill…” 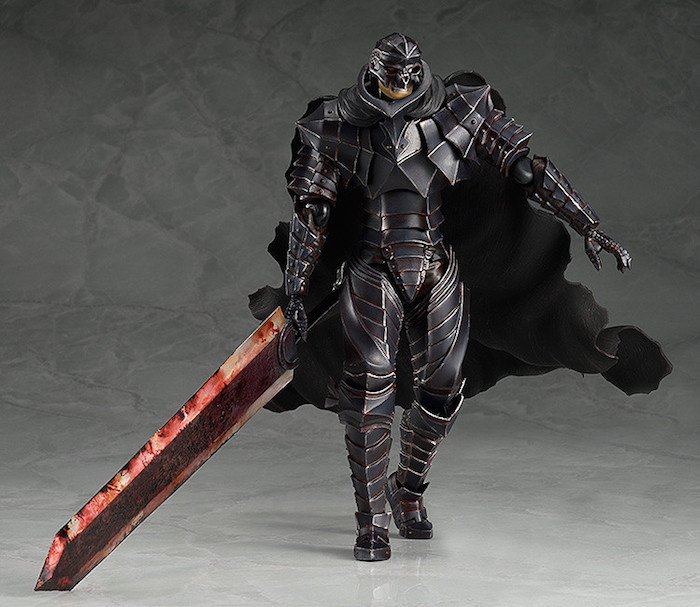 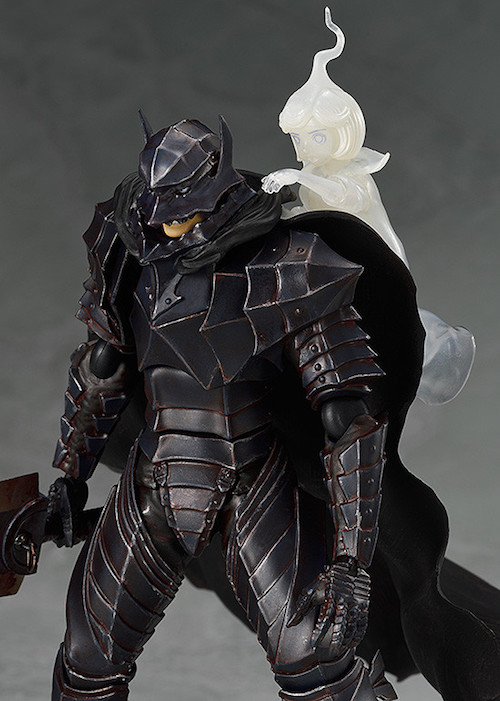 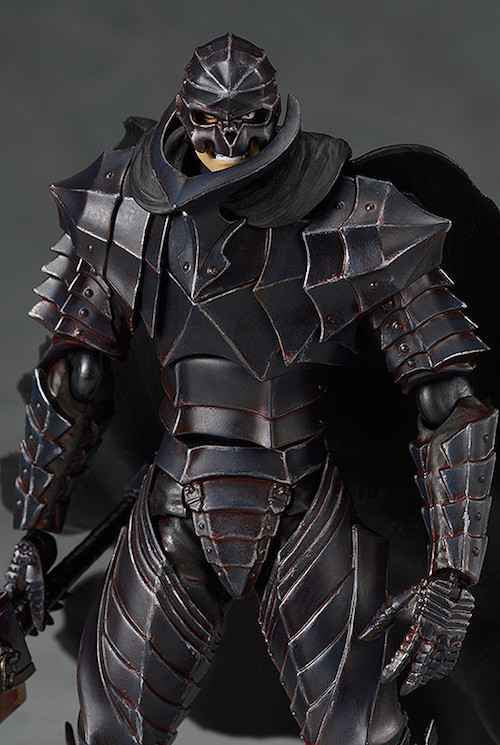 The charismatic founder of the Band of the Hawk, with great ambitions for the future. 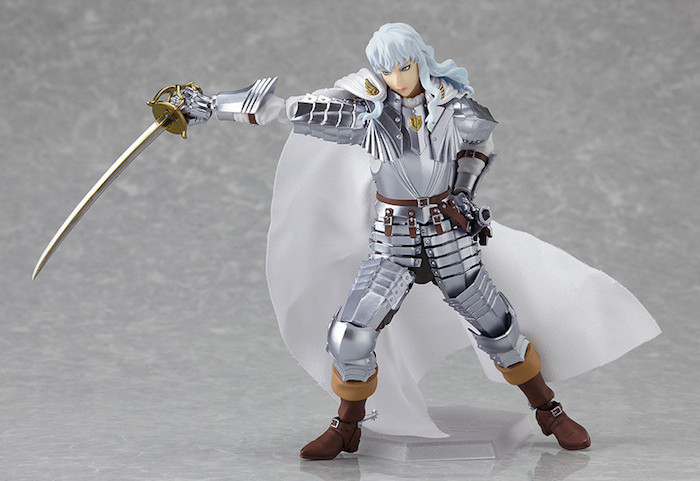 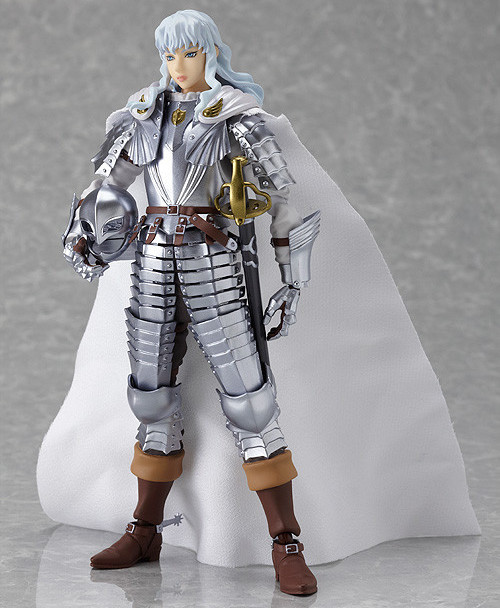 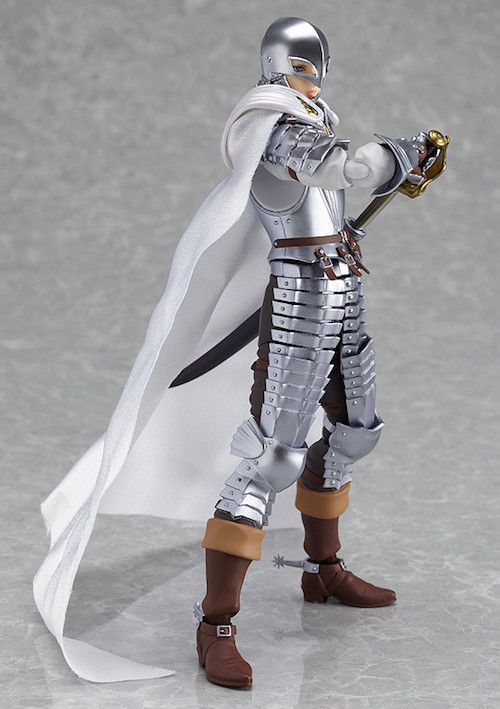 Geekery: 'First Man' Looks at the Realities of Space Travel 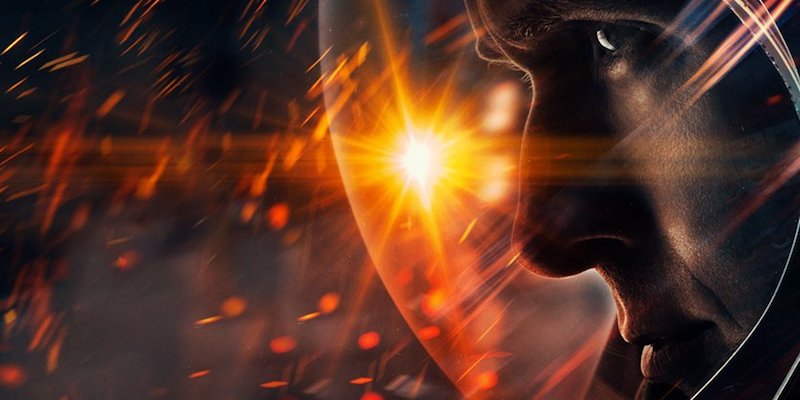