The Commanders Expansion for Kill Team is adding a new type of specialist to the mix. These are HQ and Leader options that are joining the game and they are looking pretty tough! How tough? Come see for yourself.

Kill Team is all about squad vs squad, model vs model skirmish fighting. So when you get to run an HQ equivalent option in a skirmish setting, they tend to shake things up quite a bit. We got a taste of what the Imperial versions are bringing to the table and now we’re getting a look at the Xenos Commanders – and they aren’t pulling any punches!

The three options for the Asuryani are the Autarch, the Warlock and the Farseer. You’ll be choosing between the combat prowess and tactical acumen of the Autarch vs the psychic shenanigans of the Farseer or Warlock. 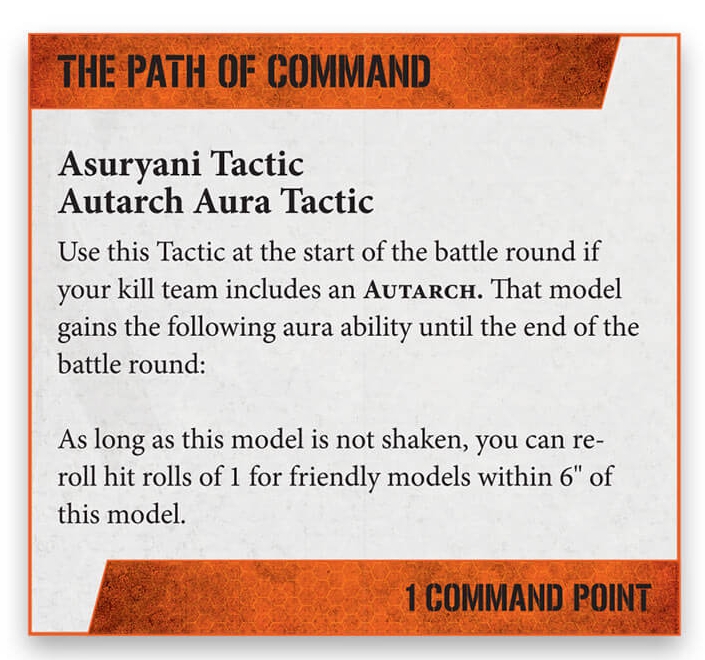 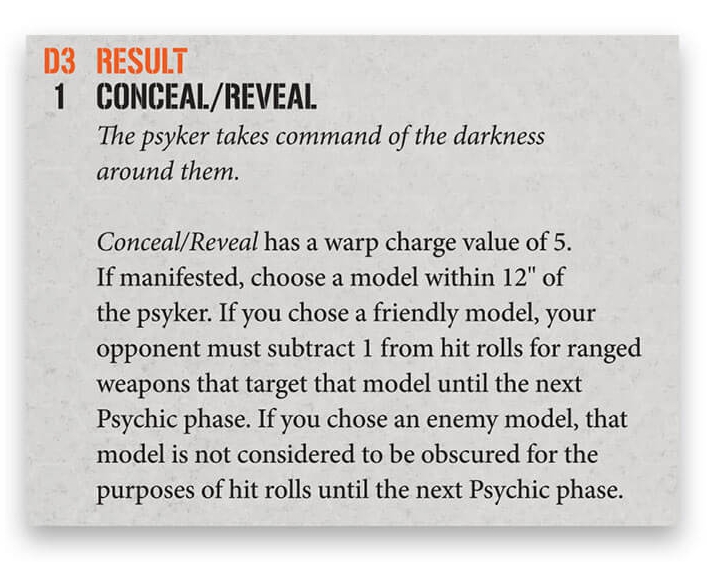 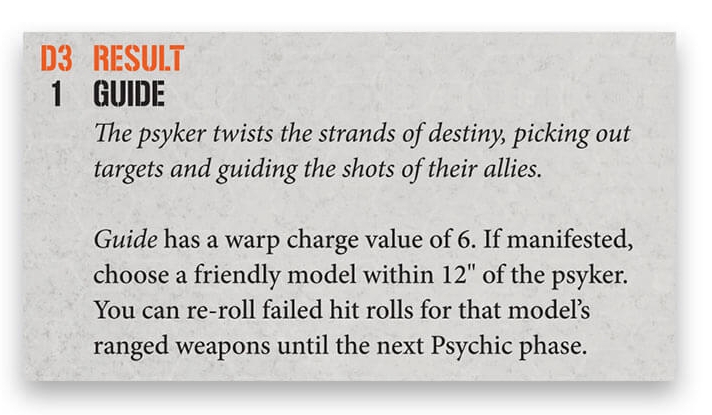 Much like their kin, the Drukhari have three commander options to choose from as well – The Archon, the Succubus, and the Haemonculus. The Archon will bring one of the best defensive options available to the tabletop in the form of Shadowfield. The Succubus is a champion of close-combat and is a force to be reckoned with while the Haemonculus is a Master of Pain. 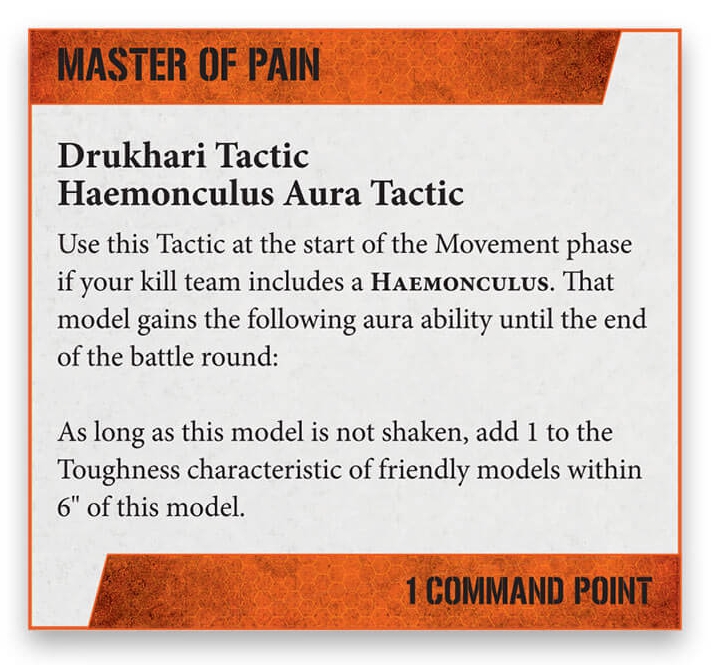 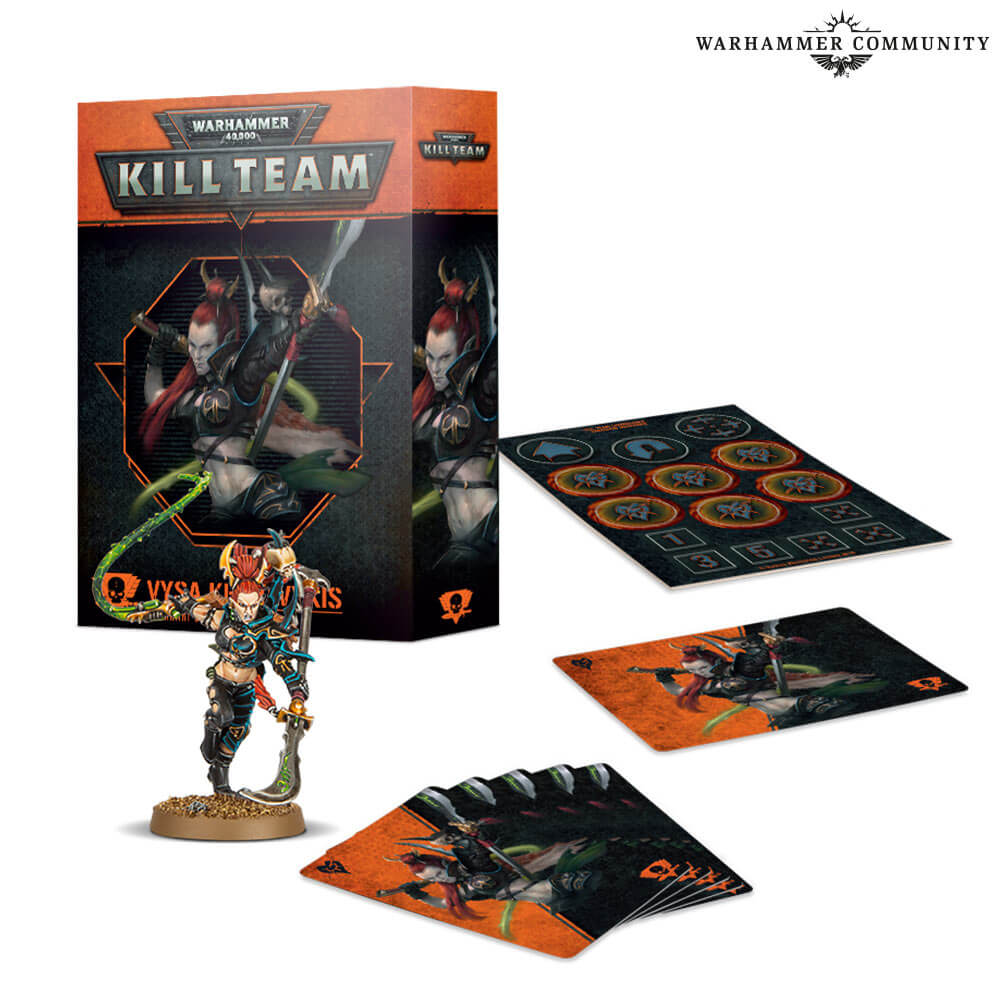 The Troupe Master, Shadowseer and Death Jester round out this Aeldari Triad. Each has their specialty that they are carrying over from 40k. 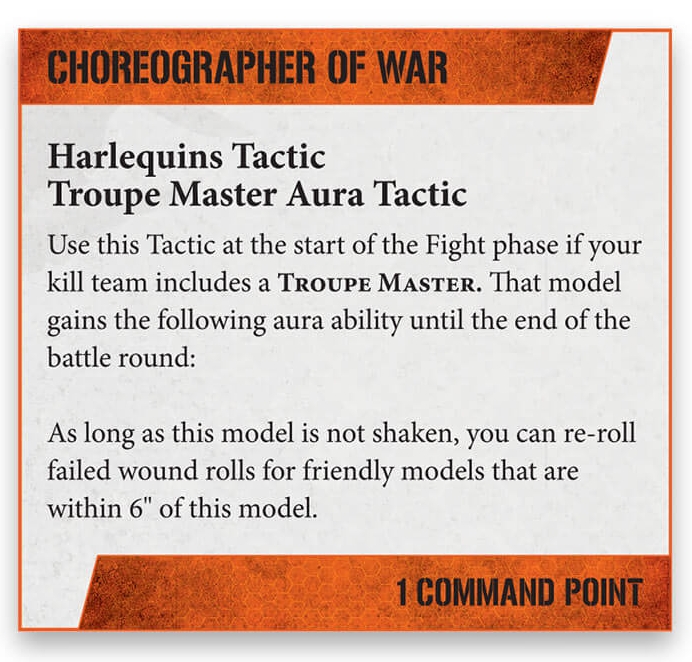 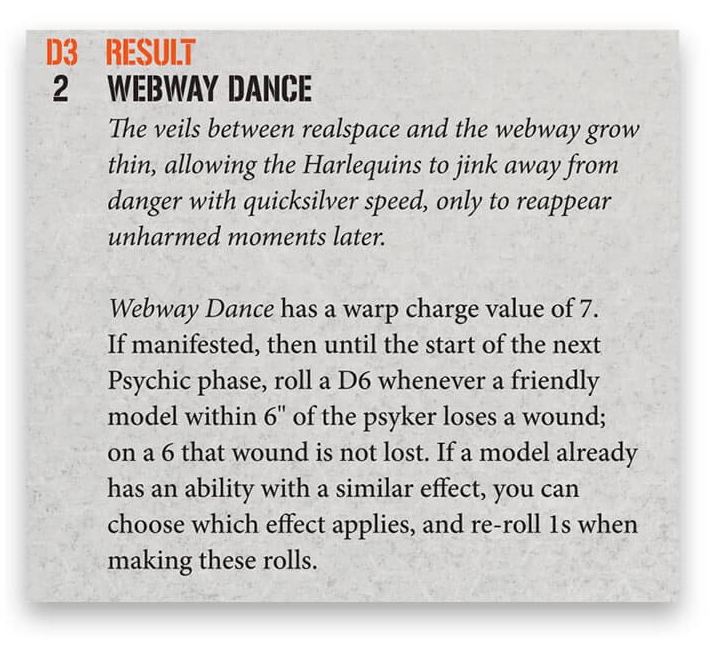 Crypteks and Overlords are their two deadly options for Commanders. They are also getting a new Command Kit with Ankra the Colossus – watch out for his level 2 ability Bloodthirsty that allows him to re-roll failed charges! 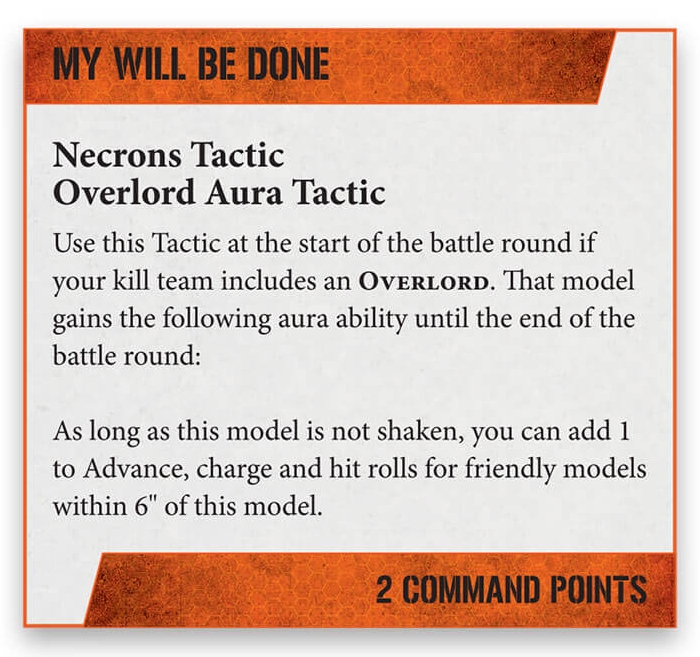 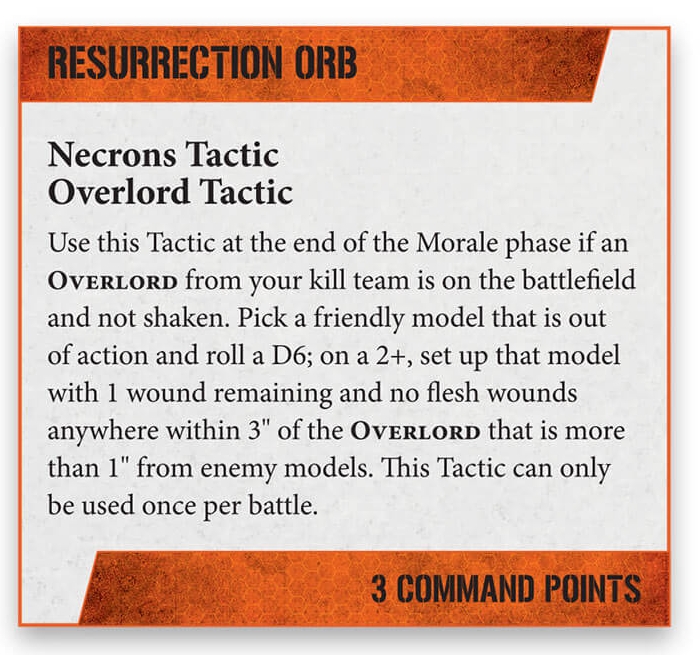 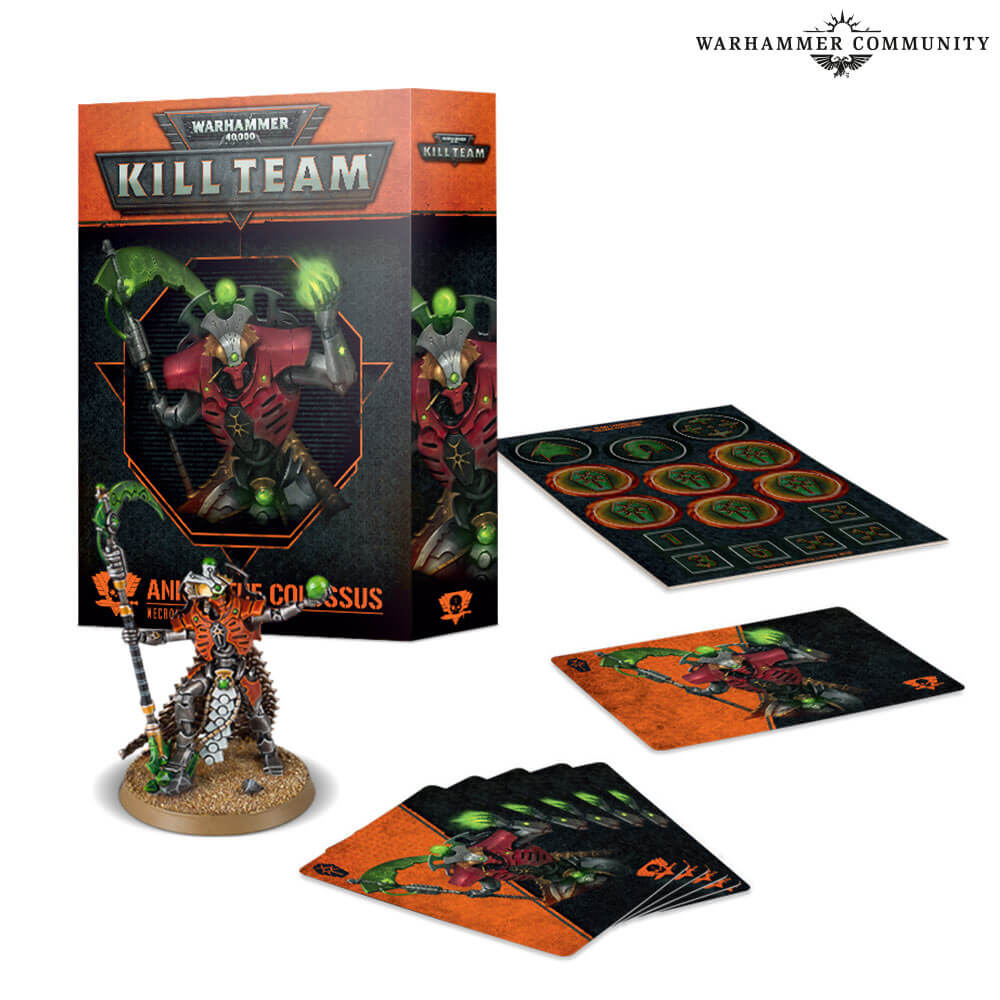 The Orks will get access to the Warboss, Big Mek, or Painboy. The Warboss has a cool aura ability while the Big Mek will be sporting a BIG gun. The Painboy will keep your other boys in the fight for longer with his Dok’s Tools. 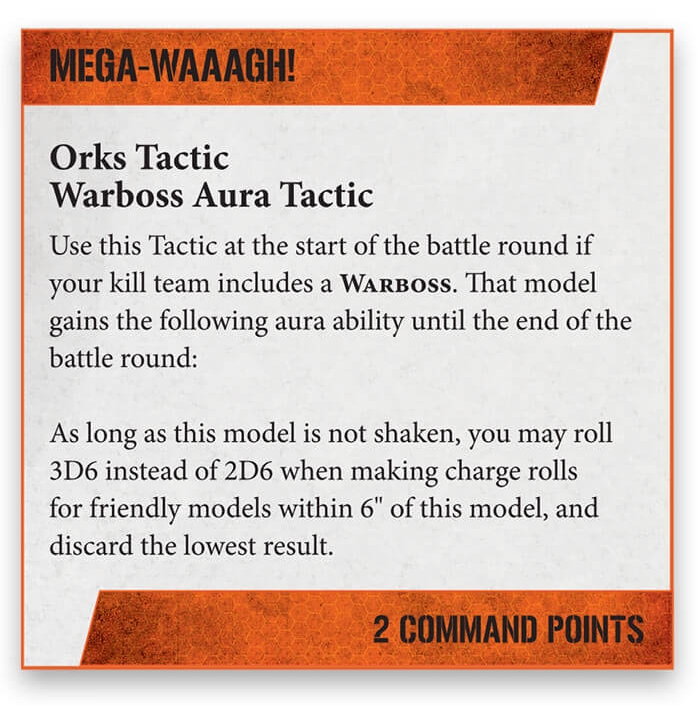 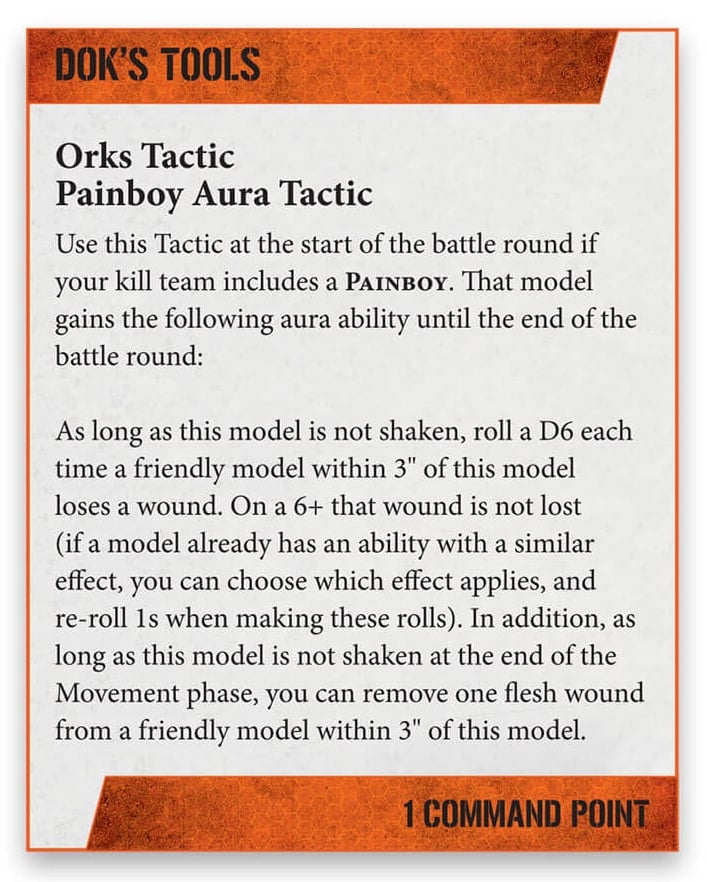 They are also getting a Warboss Commander Kit as well: 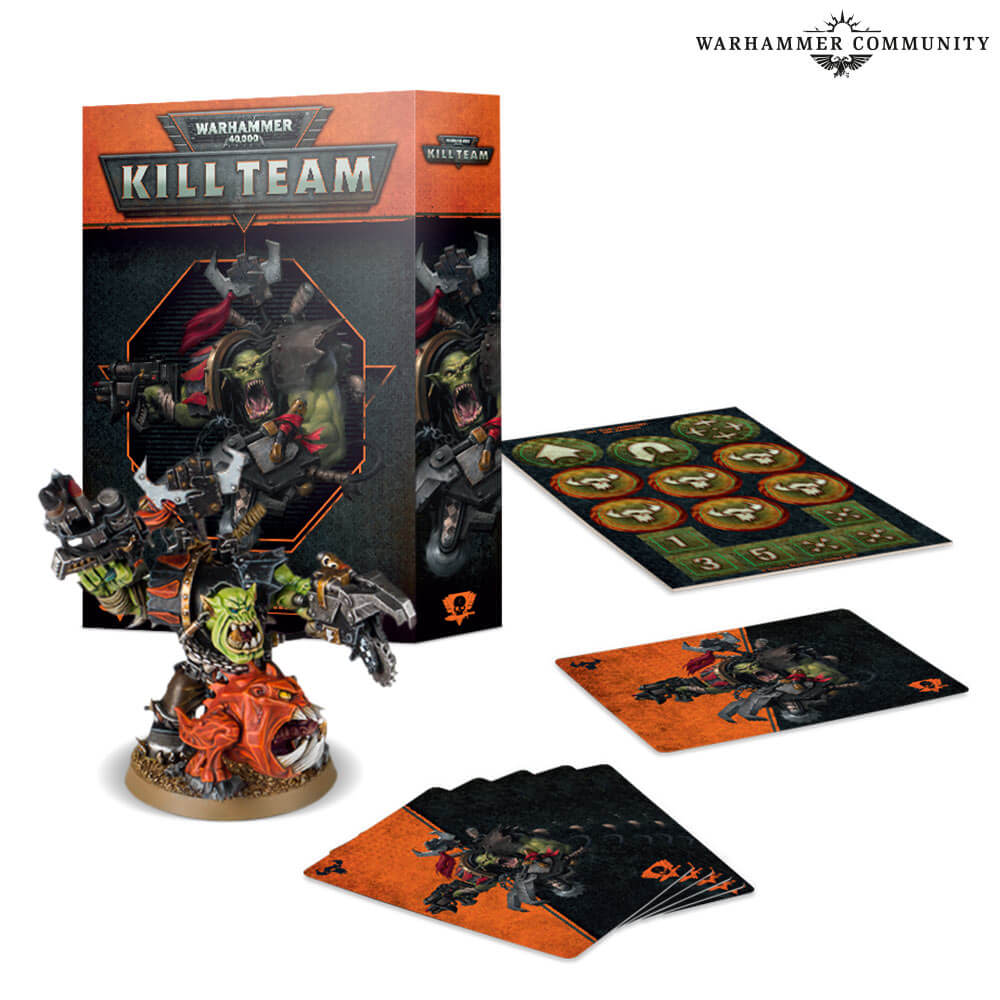 The Cadre Fireblade and the Ethereal are in the mix as two Commander options for the T’au. The Fireblade is perfect for all those Pulse Weapons while the Ethereal has access to FOUR Aura Tactics! 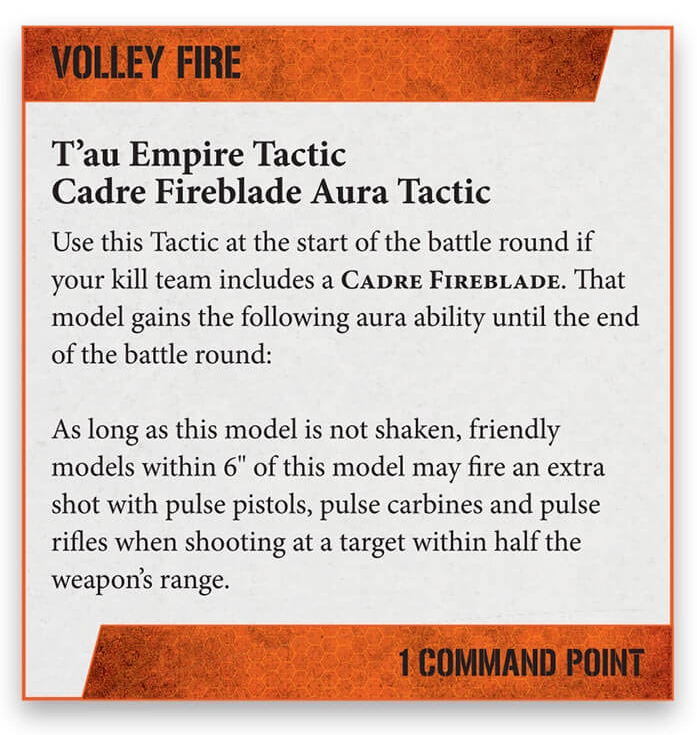 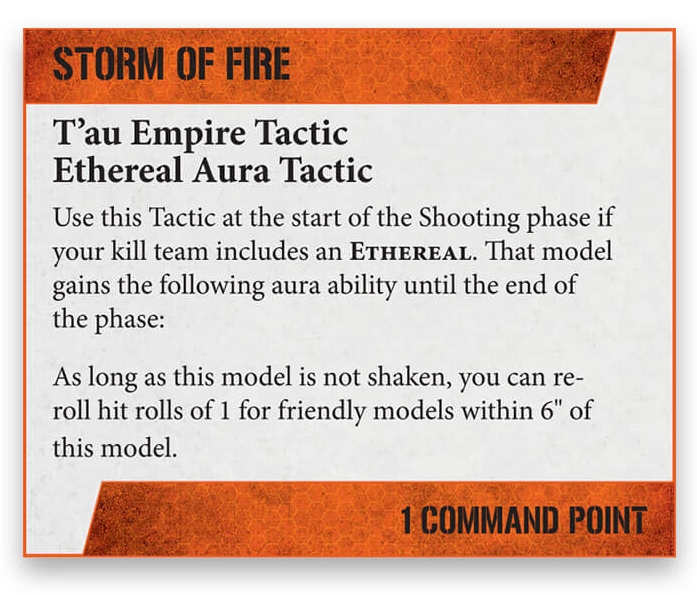 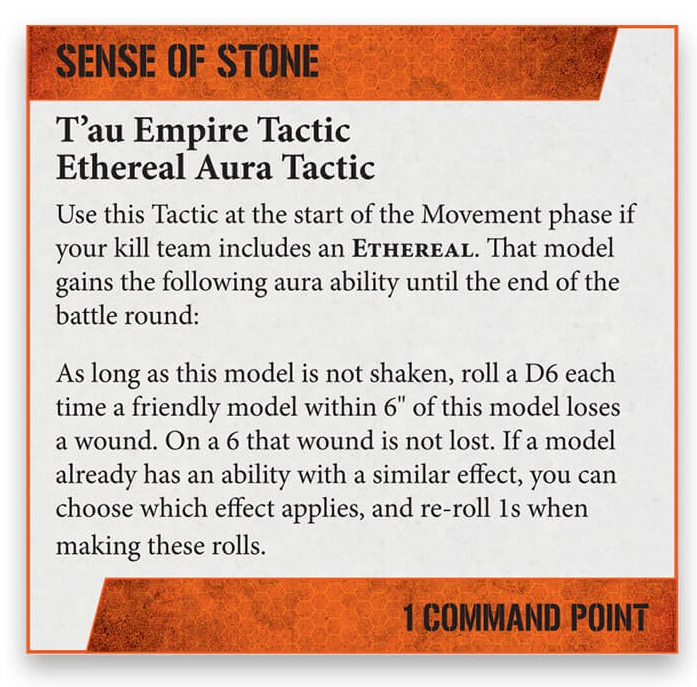 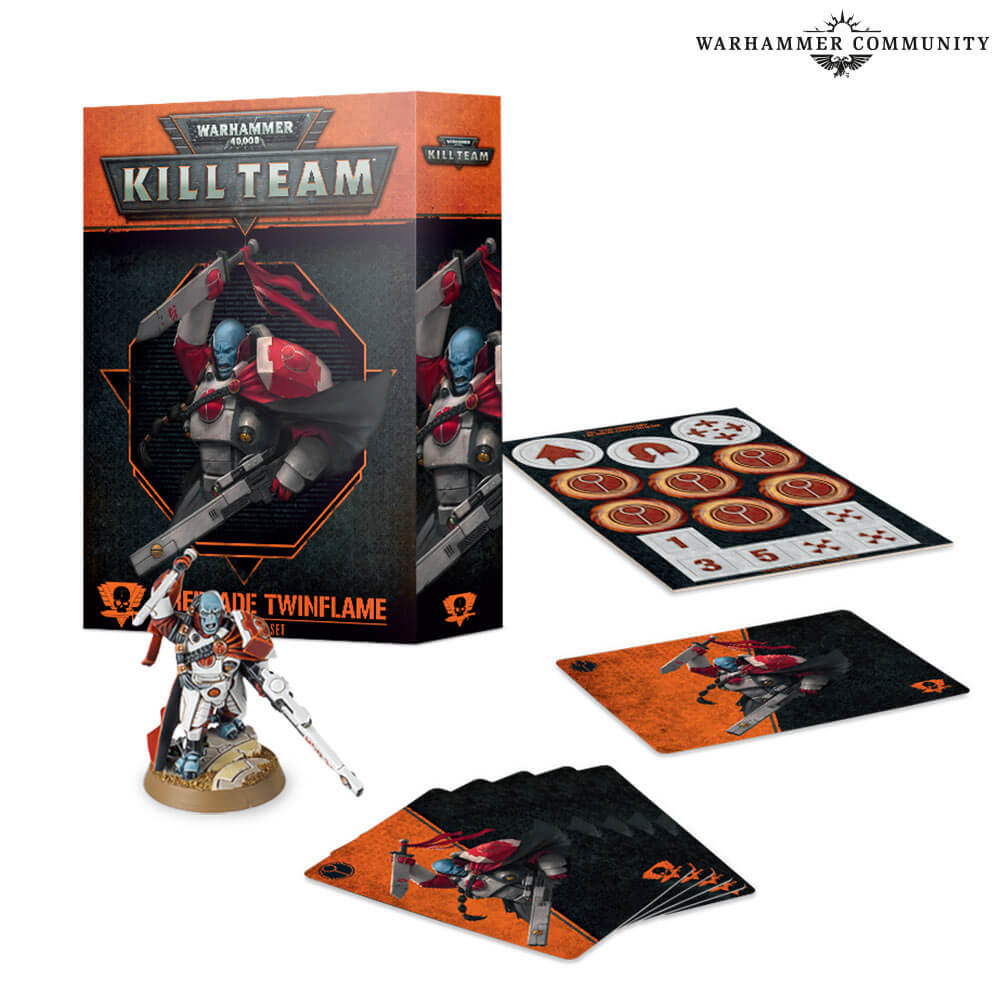 Their Commander Kit is Cadre Twinflame and his level 1 ability allows your nearby units to overwatch on a +5. Not too shabby!

The Tyranid Prime is here as well as the one-man(xeno?)-army known as the Broodlord. The Prime is a deadly all-around killing machine while the Broodlord is a nightmare in close-combat and potent psyker to boot. 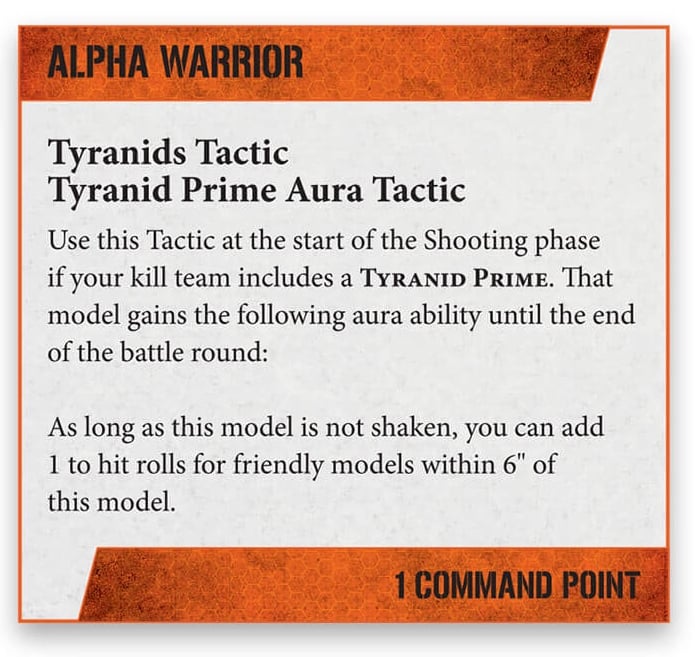 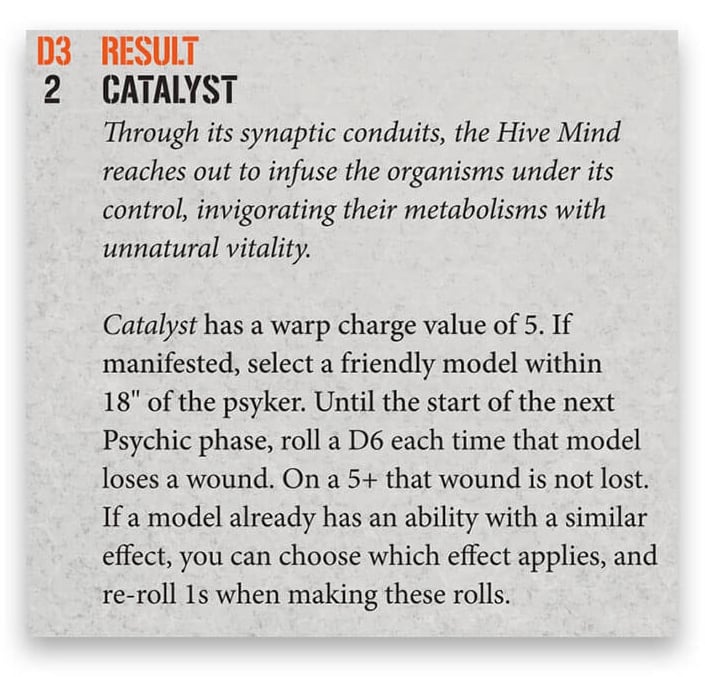 The GSC Trinity is back with the addition of the Magus, Primus and the Patriarch – but there is one more option in the mix as well and that is the Acolyte Iconward. Four options, Four-armed Emperor. Coincidence? I think not! 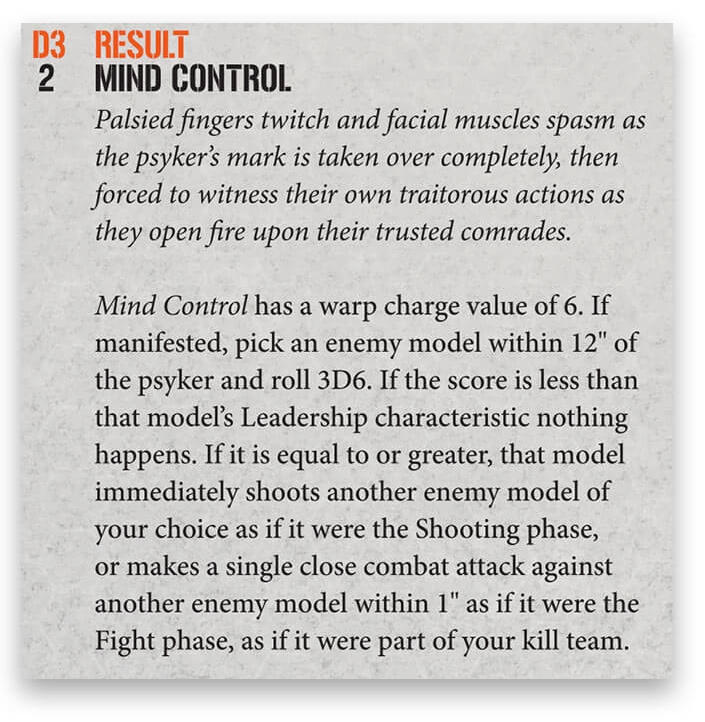 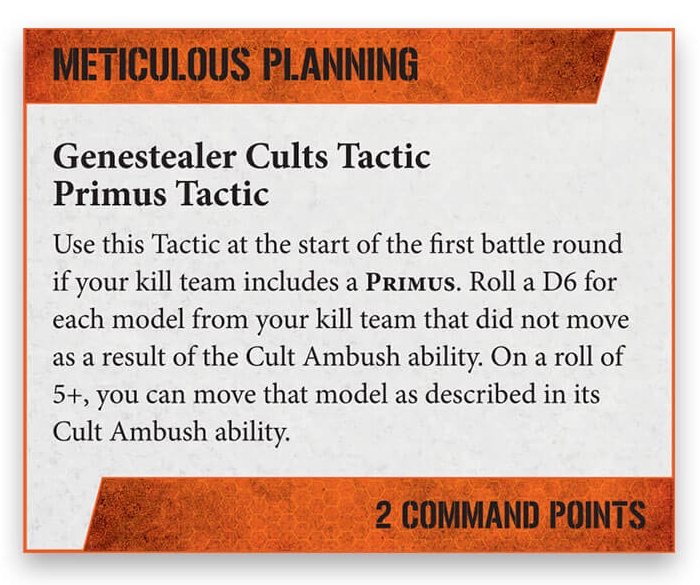 That’s a whole lot of rules to chew on – which is your favorite of the lot?