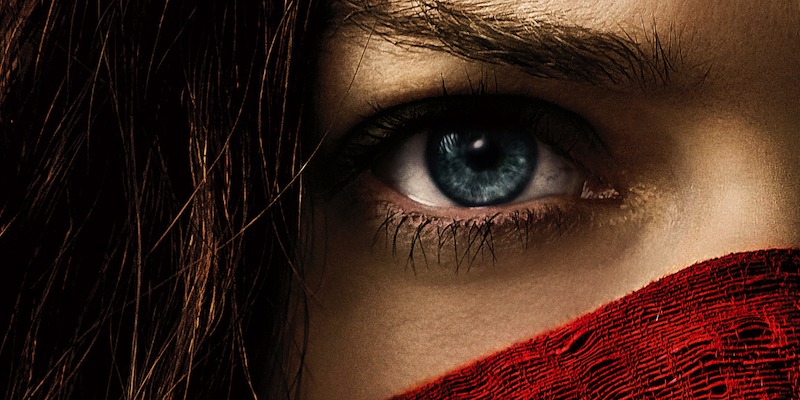 The latest project from Peter Jackson, Fran Walsh, and Philippa Boyens – the team behind the LoTR trilogy – takes audiences to an entirely new universe where massive cities roll from place to place, devour smaller towns and steal their resources.

Mortal Engines is the first of a quartet of books set in a post-apocalyptic world where resources are scarce, and massive geological events are common. To deal with constant earthquakes, and dwindling supplies, London was placed on massive engines and wheels. The city tracks down and dismantles smaller cities for their resources. A concept writer Philip Reeves calls “municipal Darwinism.”

In the first book of the quartet a pair of unlikely heroes begin their journey to change the course of the world. Hester Shaw’s revenge for the murder of her mother becomes a vendetta that ends up sparking a revolution against the massive, rolling City of London. This new trailer shows more of Hester’s history with London historian Thaddeus Valentine, some massive machines, and some beautiful new shots from Weta.

Peter Jackson is acting producer and wrote the screenplay with Fran Walsh, and Philippa Boyens. He’s handed the directing reins over to Christian Rivers who was a second unit director on Lord of the Rings, and has been working with Jackson since Dead Alive. This will be his directorial debut. One of the biggest tasks at hand for Rivers and Weta Digital is to sell these massive cities as more than a CG dog and pony show. Cast includes Hera Hilmar, Robert Sheehan, Stephen Lang, and Hugo Weaving. 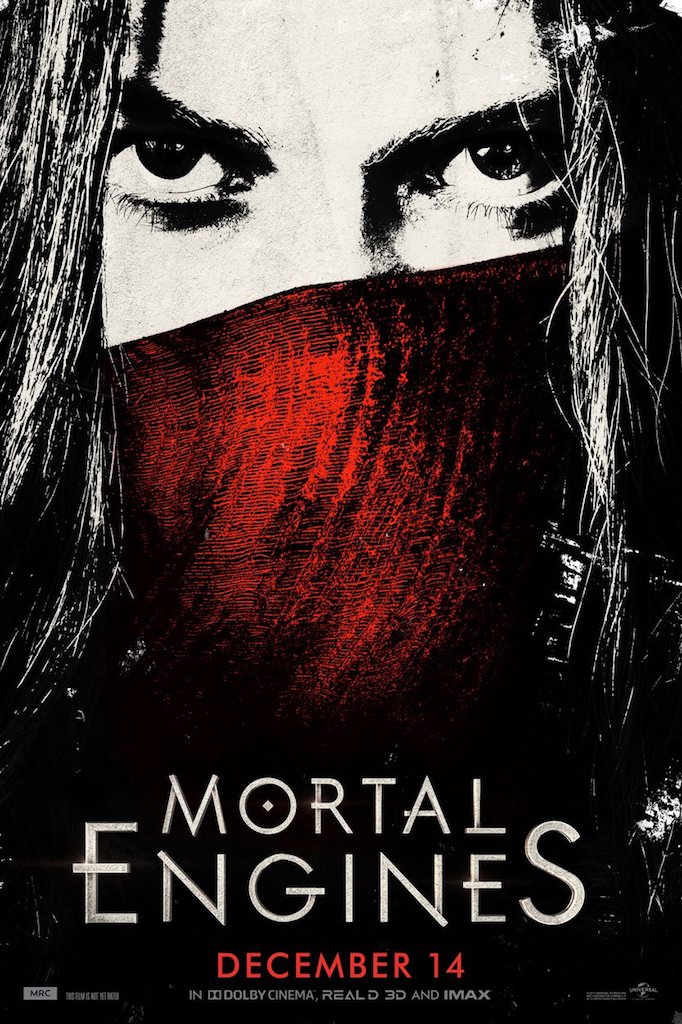