Thanks to the Leak Boffins over at Games Workshop, we now have confirmation, and some high quality images, of the assembled Fiend of Slaanesh (assuming that’s what this is). Come check out the latest pics and video from GW’s “Leak Department.”

We’ve got a rare look at what’s become of those sprues we saw earlier. Before being disposed of properly, they’ve been handed over to GW’s “Leak Department” which you can see detailed in the video below.

More importantly, the last few seconds of the video are filled with beautiful footage of the new Slaaneshi model. I’m told it’s a fiend, but to me, it looks more like a friend. 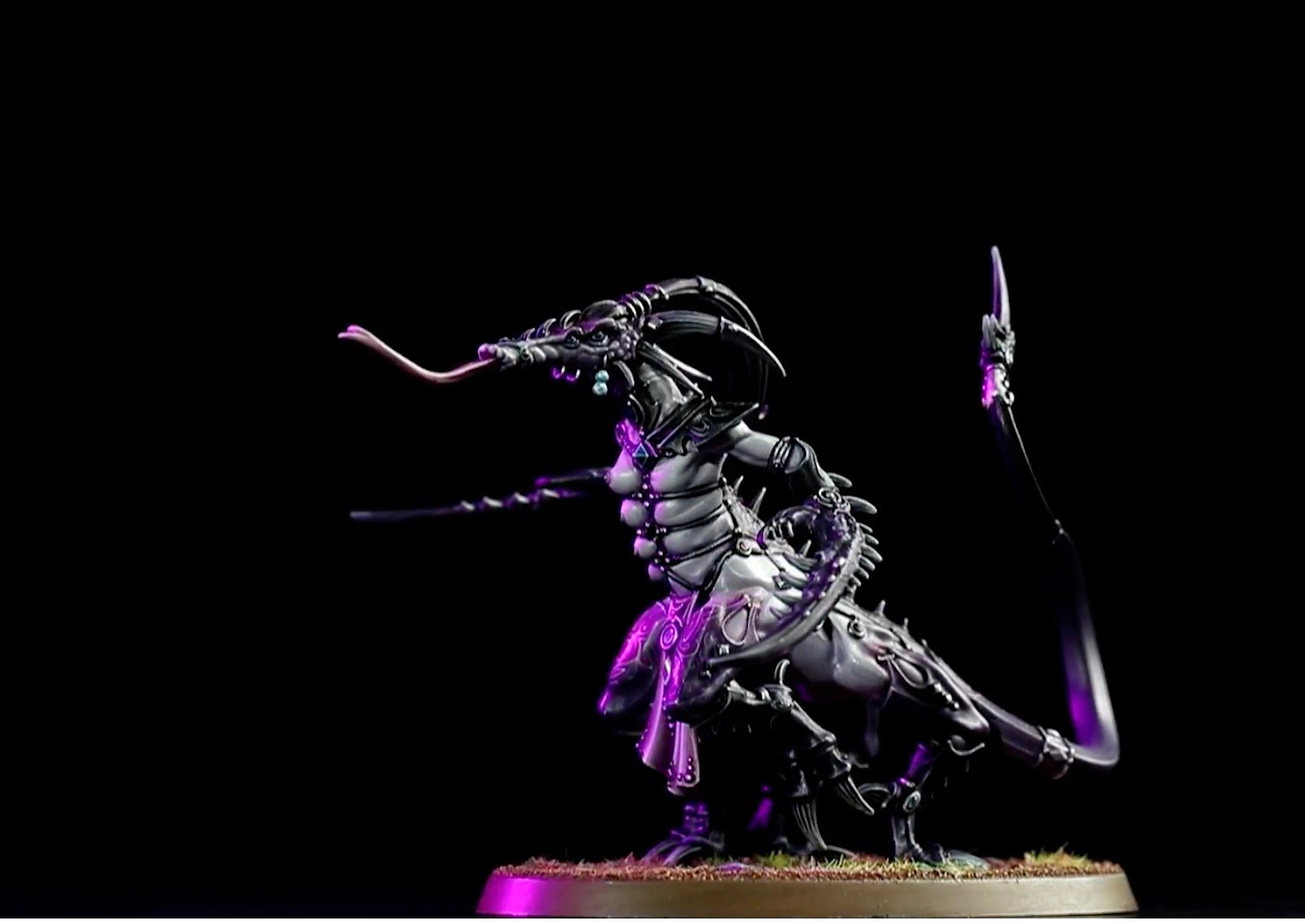 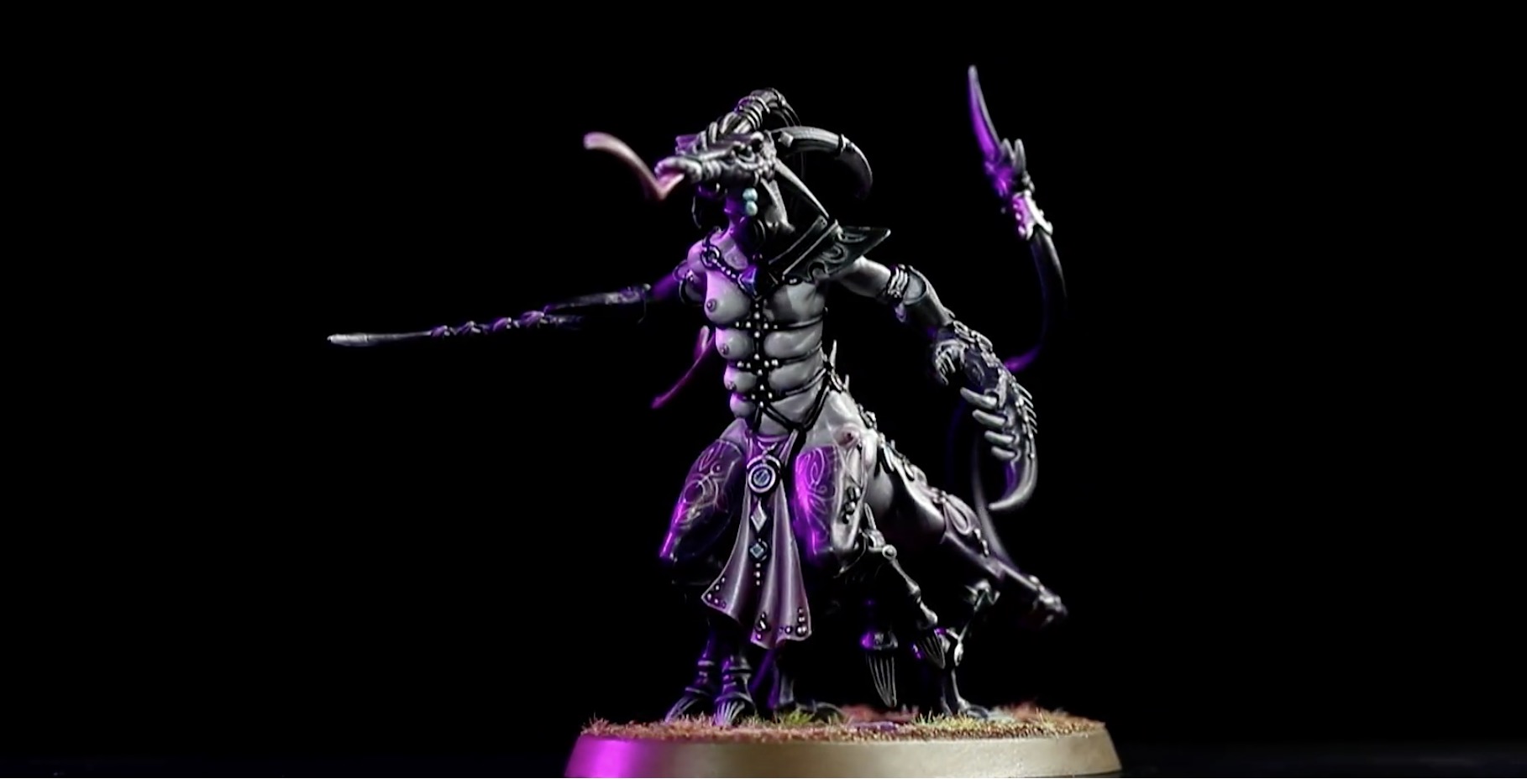 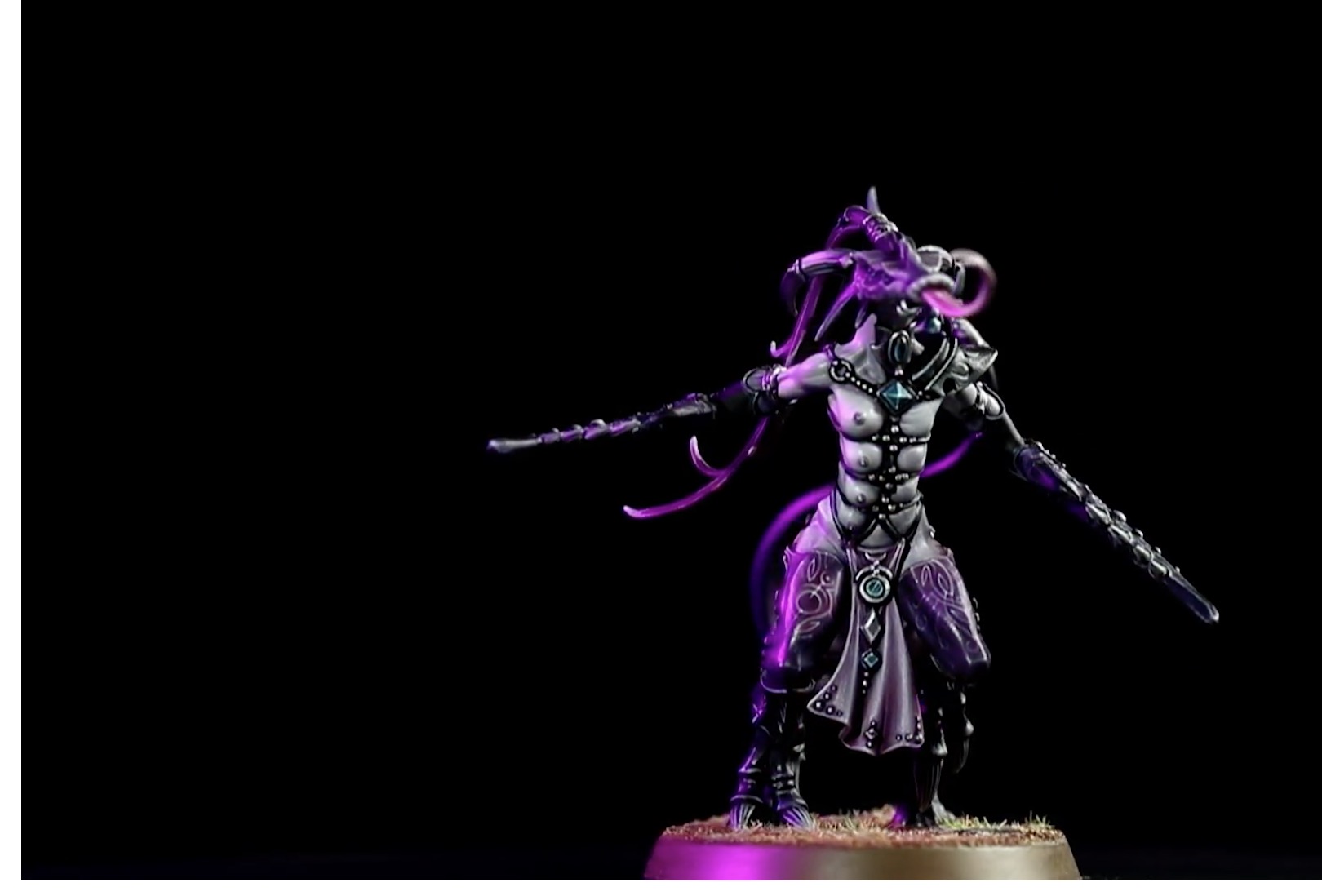 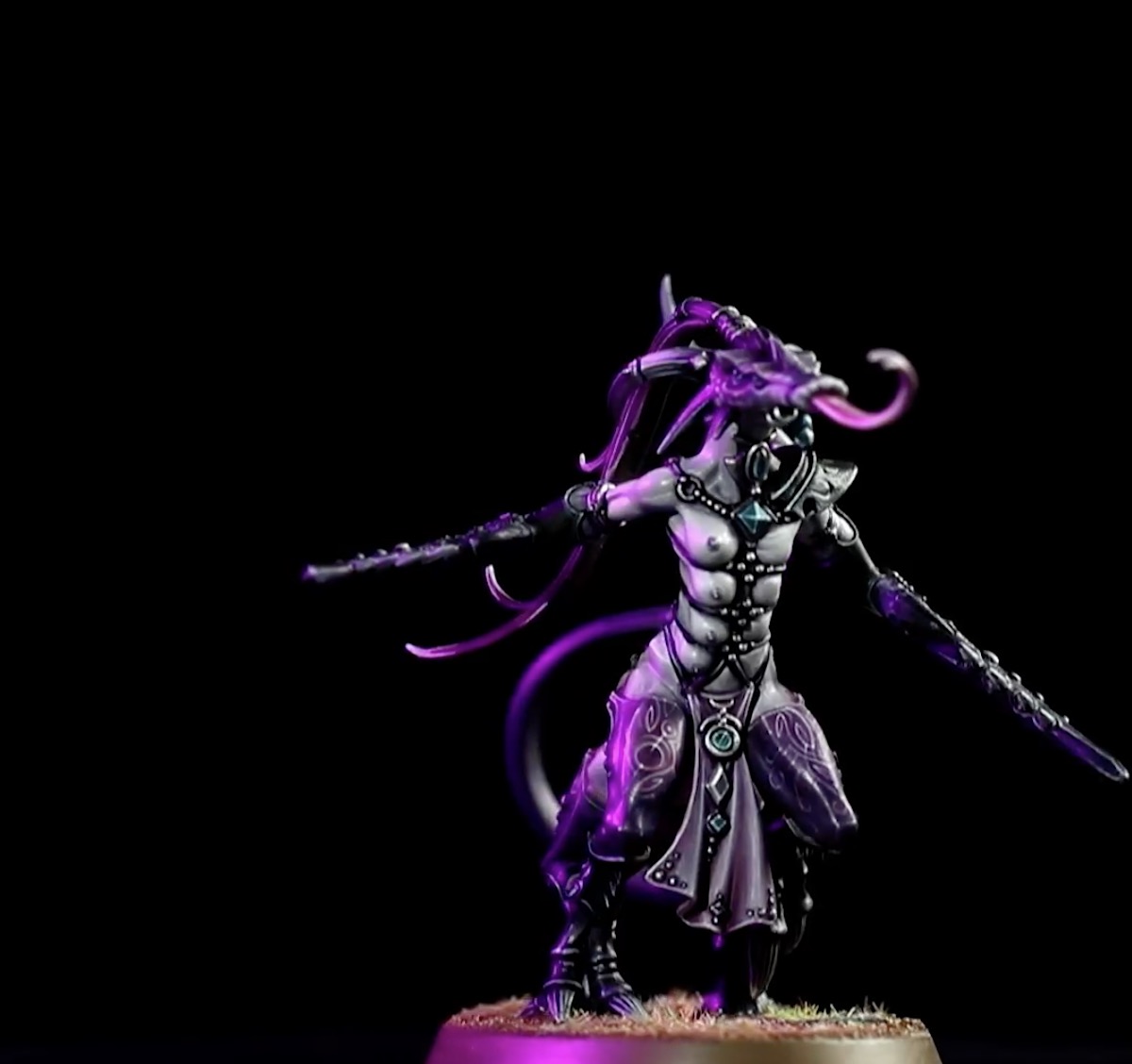 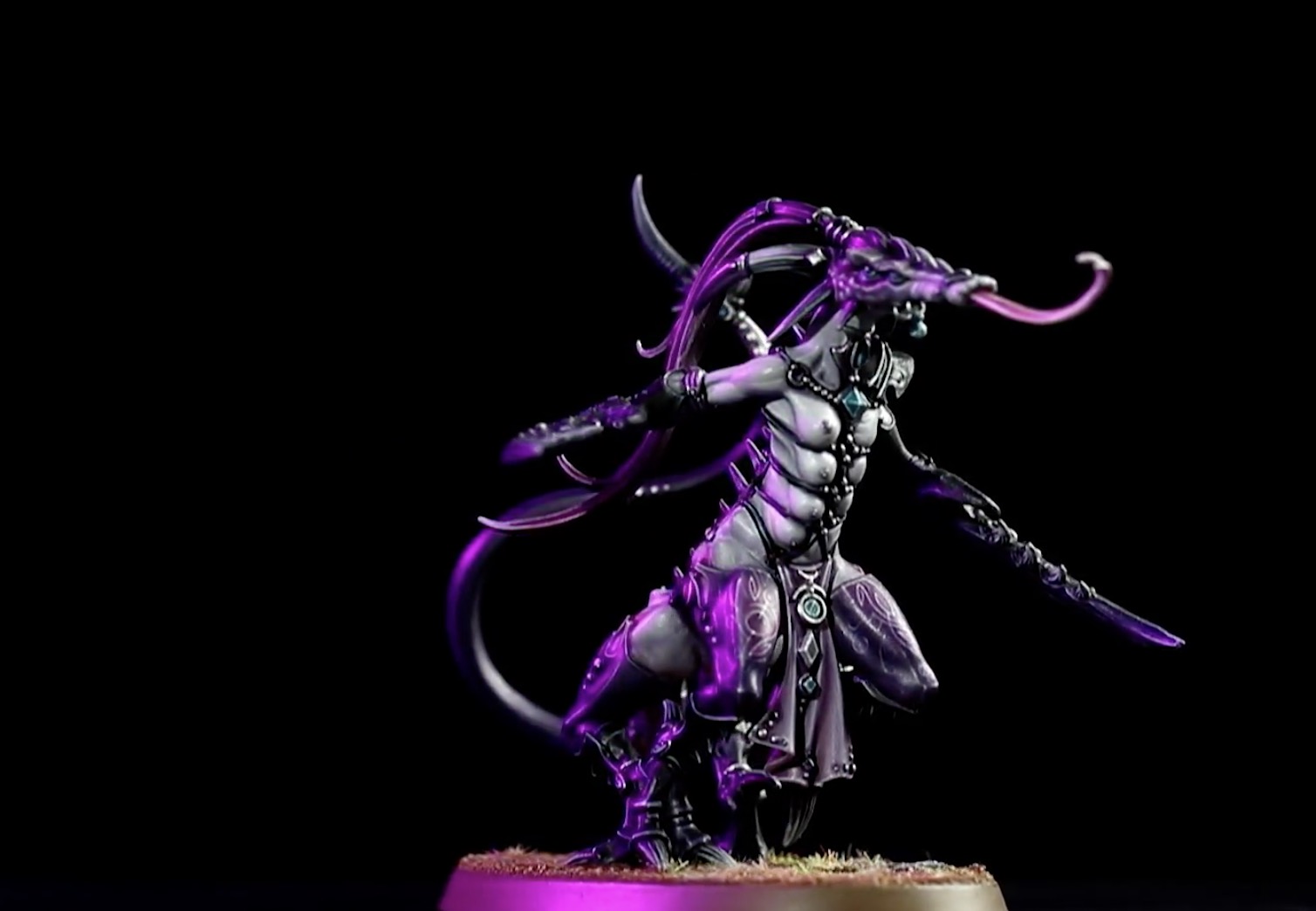 Now something about this looks…ridable–which maybe isn’t the best choice, given that it’s a Slaaneshi creature–but the fact remains it looks like it could be some kind of daemonic mount option for heroes later down the line.

What do you think of the new Slaaneshi model, all put together and ready for battle?