Warhammer Underworlds: Nightvault has another warband on the way and Blood Bowl has a new team to content with. Check out the two new crews Games Workshop showed off at SPIEL ’18 & More!

Games Workshop is currently at SPIEL ’18 in Germany and they are showcasing some new kits that are coming your way very soon. It’s time to meet Mollog’s Mob and the Champions of Death!

Mollog is accompanied by a small pack of Squiggly beasts, including the already infamous Bat Squig, the toxic Spiteshroom and the Stalagsquig – the squig you never knew you wanted until now. The warband is set to be quite unlike any other that we’ve seen so far in the new season of Warhammer Underworlds, requiring a very different play-style, but it’s probably fair to say that anything on the receiving end of Mollog’s fungal club is in serious trouble! 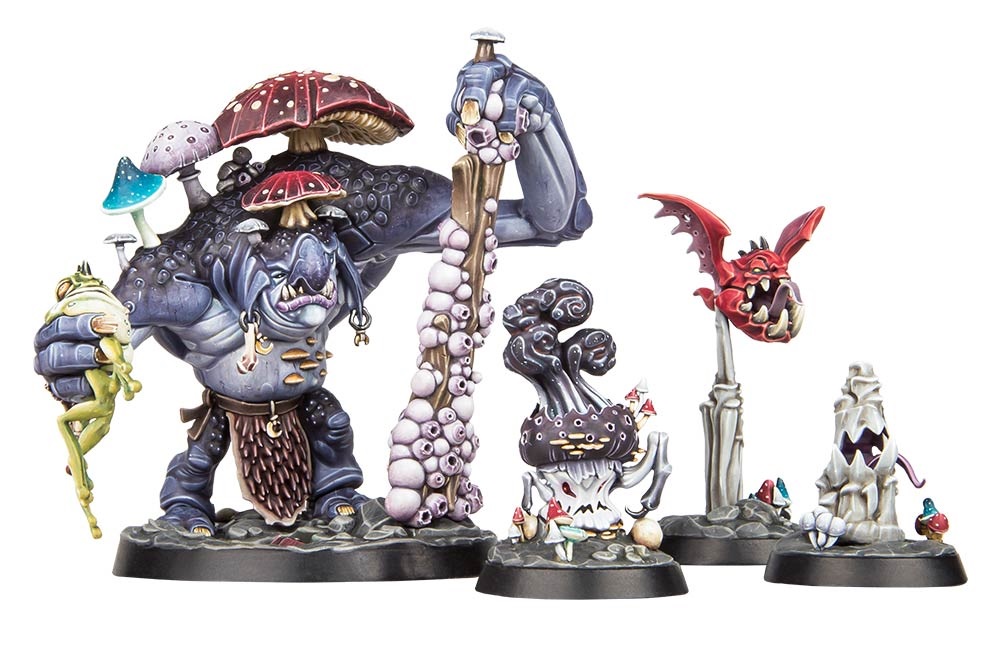 This Warband certainly looks like something completely different! I can’t wait to see how these guys will take on the tabletop. GW has said they are due out “in the next few months” – will that be by the end of the year or maybe early next year? Time will tell…

In Blood Bowl, death needn’t be the end – indeed, for many players, it has proven to be the start of a fulfilling and successful second career on the pitch thanks to the art of necromancy! One team of such players – the Champions of Death – will soon be hitting the gridiron, so watch out… 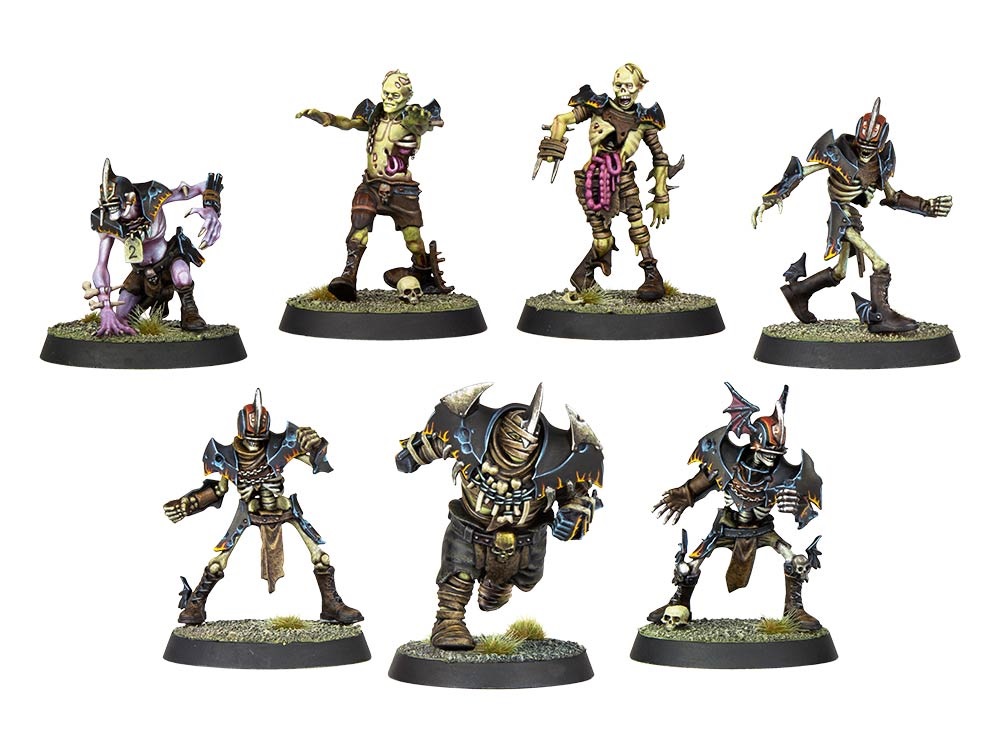 Mummies, Ghouls, Skeletons, and Zombies are taking the pitch with this frightful team. This is one team that’s overcome more than just a points deficit – they’re back from the dead! Will their necromantic magics keep them playing all season long? The Champions of Death are all about the long game.

A New Board Game Approaches

Working in conjunction with WizKids, GW has a new board game set in the Age of Sigmar. ‘The Rise & Fall of Anvalor’ pits 1-4 players against each other in a battle of influence. Games take around an hour and there are 6 playable factions to explore.  Will you guide the city towards greatness or will you plot it’s downfall? 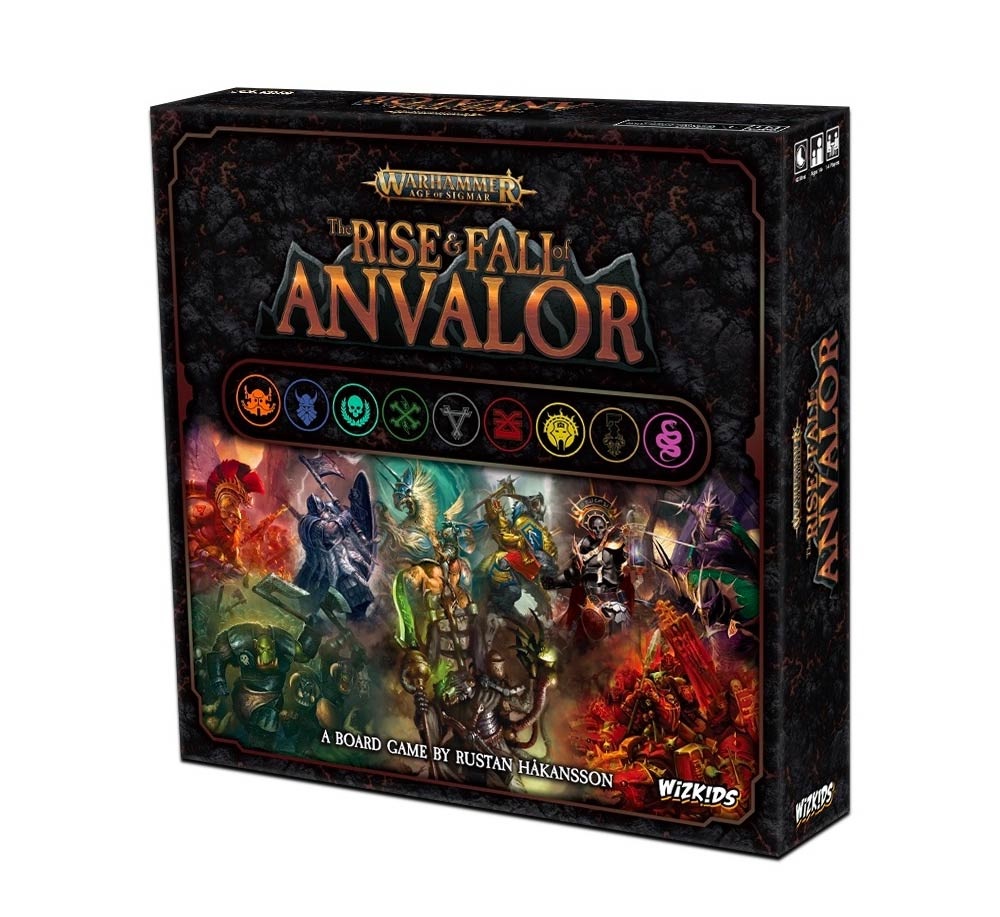 Many previous attempts to build a lasting fortification at Anvalor have failed. Its strategic location on the Great Parch, a particularly arid region of Aqshy, the Realm of Fire, is of supreme importance. However, each new effort to establish a significant foothold has also irked a new foe, an enemy who rises to the challenge of thwarting the attempt. Equally distant from Anvilgard, Hammerhal Aqsha and the City of Brimstone, the competing factions of those great cities have put their quarrels aside and committed to a final push to rebuild Anvalor together. Whoever can secure the new stronghold will also dominate the Great Parch, significantly strengthening their influence in all the Mortal Realms.

Are you ready for the new crews and a new board game from GW?