Adeptus Titanicus gets a pair of new titans, and two pairs of Warbands explore Nightvault. 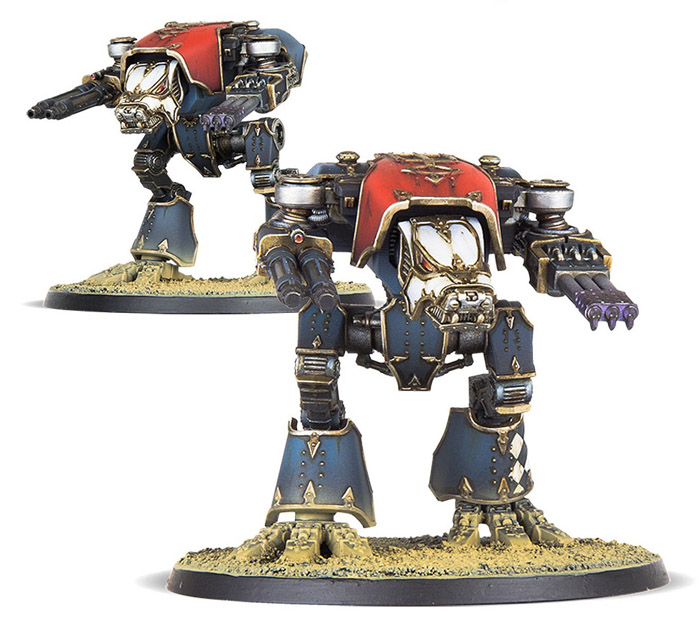 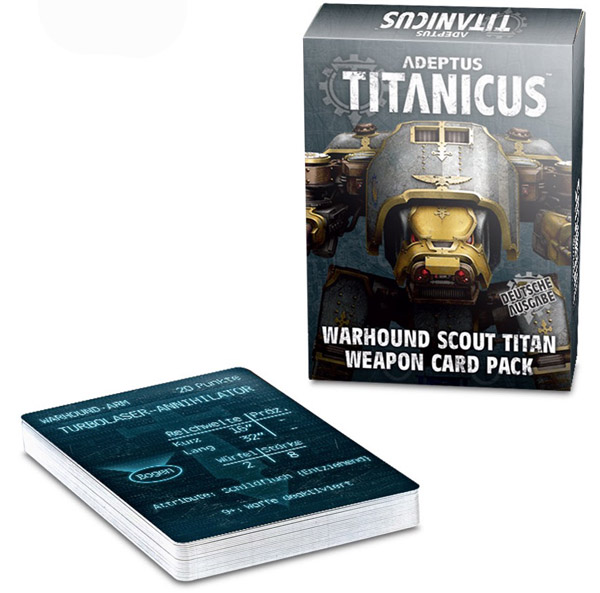 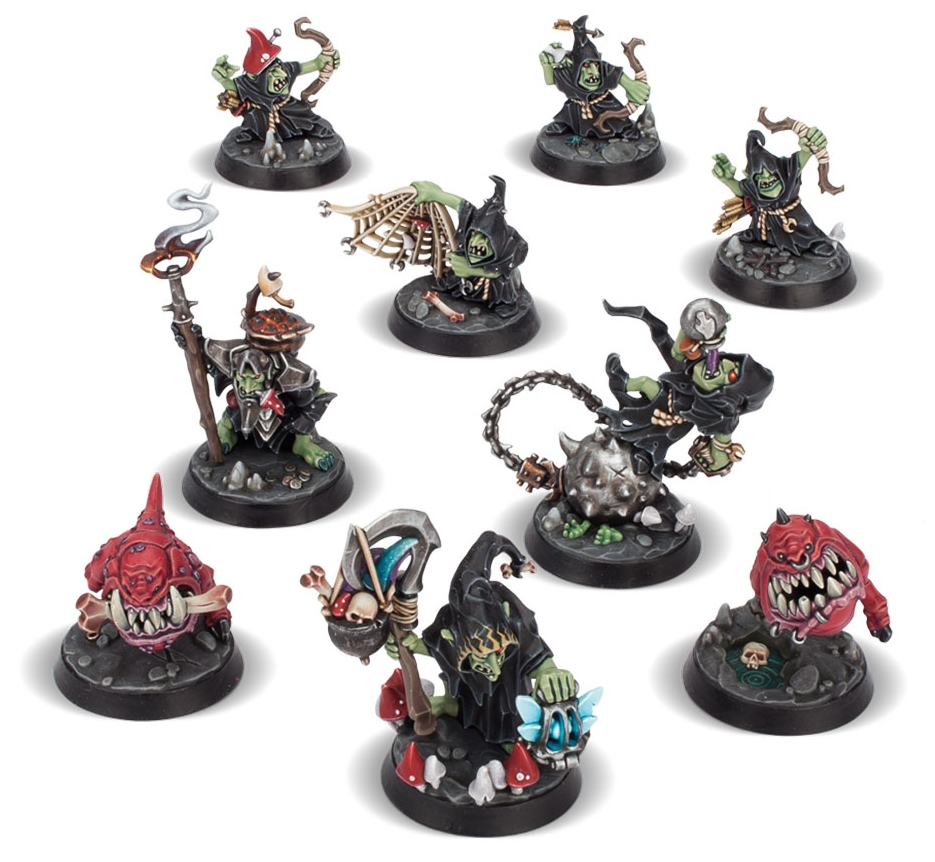 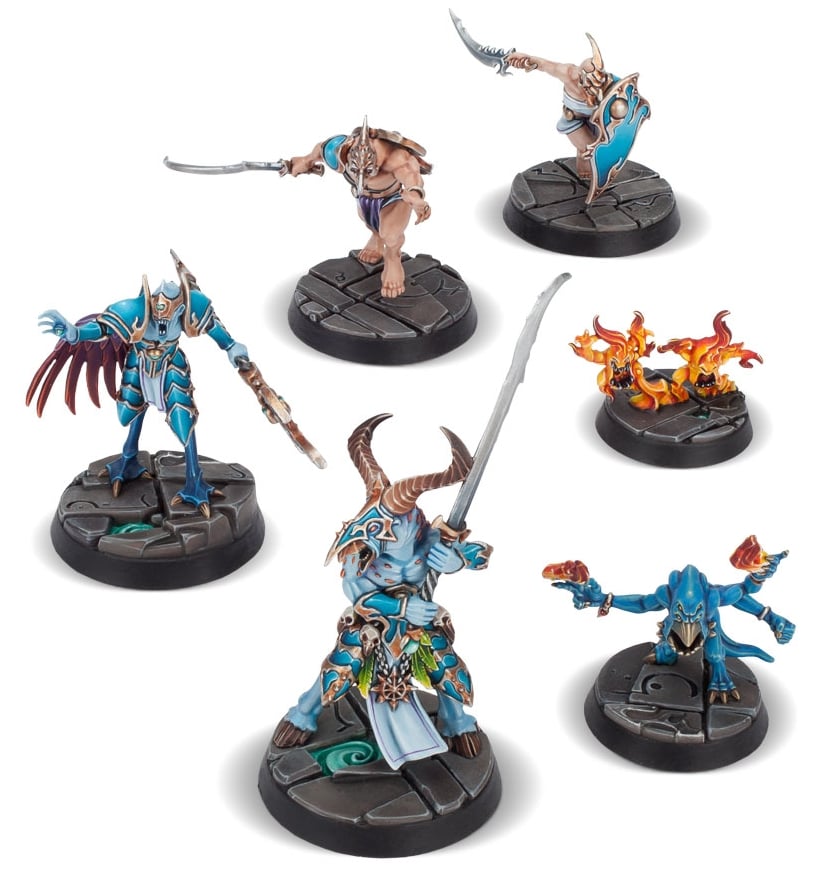 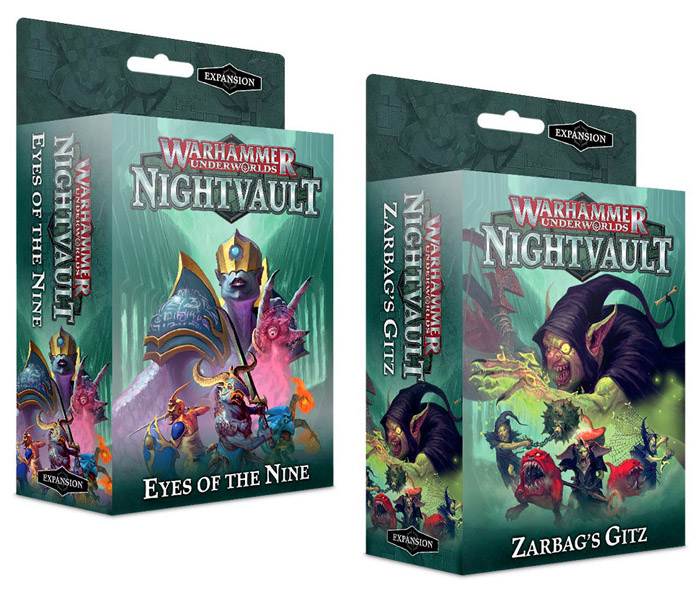 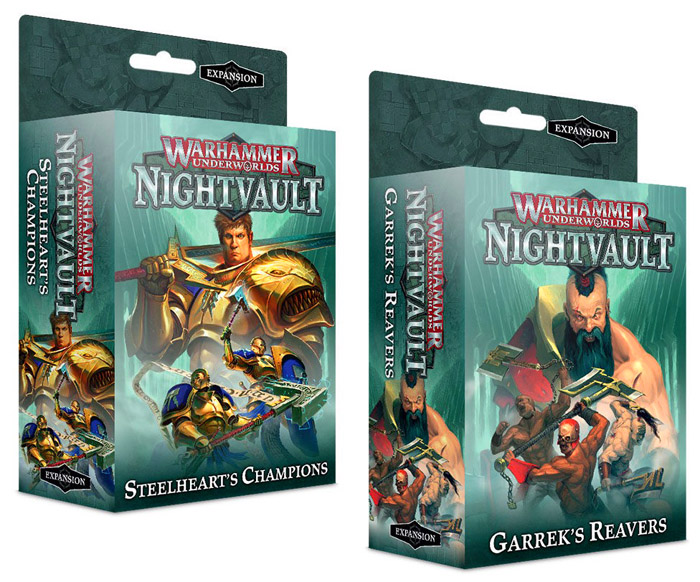 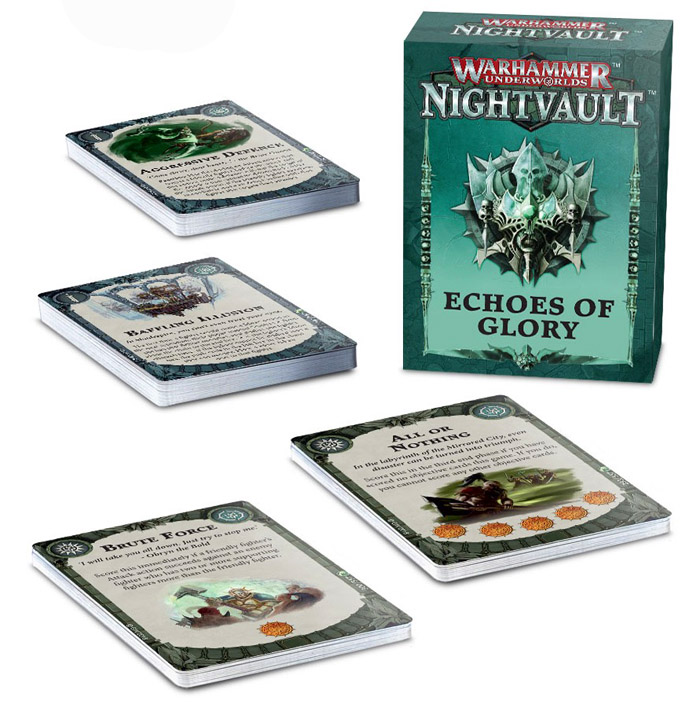 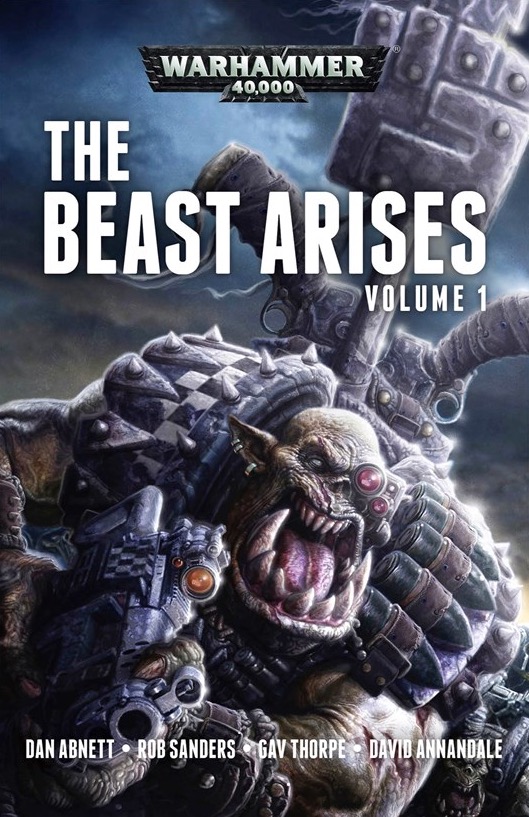 DESCRIPTION
It is the thirty-second millennium, and the Heresy War is but a distant memory. After centuries of peace, the Imperium is thrown into panic as worlds everywhere are menaced by orks. In a relentless tide of slaughter, ork attack moons destroy planet after planet with gravity weapons of unstoppable power. On Terra, the High Lords are paralysed by the scale of the threat, and fail to take any effective action. With entire Space Marine Chapters missing or destroyed, does anyone have the will and the power to rise to the Imperium’s defence?

CONTENTS
I Am Slaughter by Dan Abnett
Predator, Prey by Rob Sanders
The Emperor Expects by Gav Thorpe
The Last Wall by David Annandale

~ WOW, those Warhounds are quite well priced…