Sandpoint is one of the oldest towns in Pathfinder, and is a key feature of many an adventure throughout the decade-long run of Pathfinder. Now it’s getting its own campaign setting, which you can explore in: Sandpoint, Light of the Lost Coast.

That’s right, as we near the end of Pathfinder (and the dawn of Pathfinder 2.0, don’t worry), Paizo takes us all the way back to Pathfinder’s beginning. With the Rise of the Runelords we’re delving into a continuation of the very first Adventure Path that put Paizo on the map. Alongside this tale of ancient wizards once again emerging to wreak havoc upon the world is the latest Campaign Setting book for Pathfinder, Sandpoint, Light of the Lost Coast, which takes place in one of the very first cities introduced in Pathfinder. 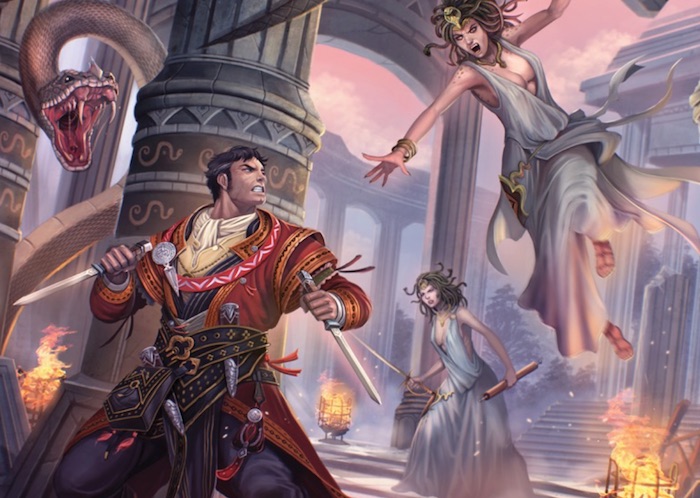 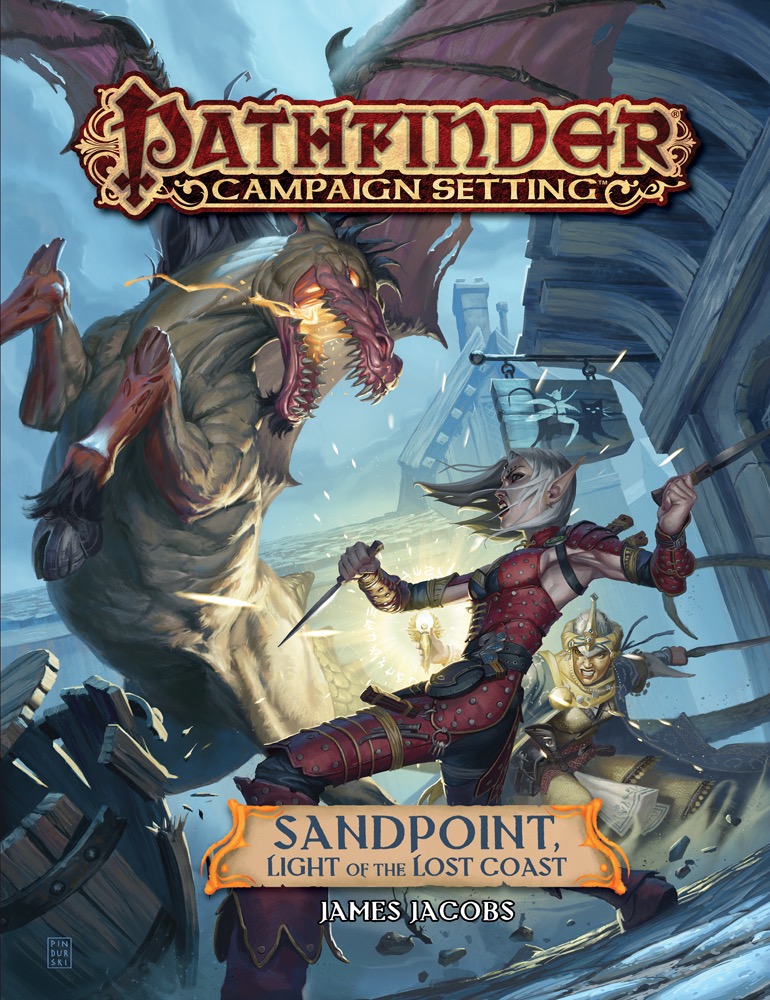