ToyLand: Wolverine Walks the Path of the Samurai 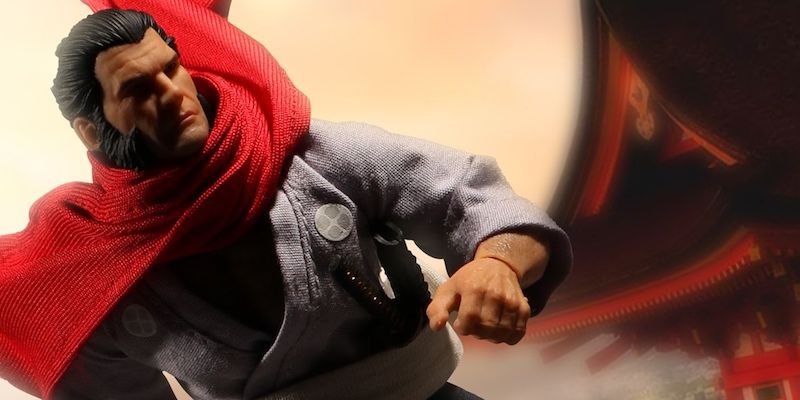 This fig is based in Wolverine’s appearance in Peter Milligan’s 5 Ronin. The story takes him to feudal Japan, where he walks the path of a masterless samurai determined to fine the Damiyo that caused his brother’s demise.

He comes dressed in traditional samurai clothing – including a dramatic red scarf – made of fabric, and comes well armed with two katana swords as well as his signature adamantium claws. It has Mezco’s One:12 Collective body that has 28 points of articulation, and a posable stand, so you can create great displays.

This fig ships starting later this month – the waitlist is open now. 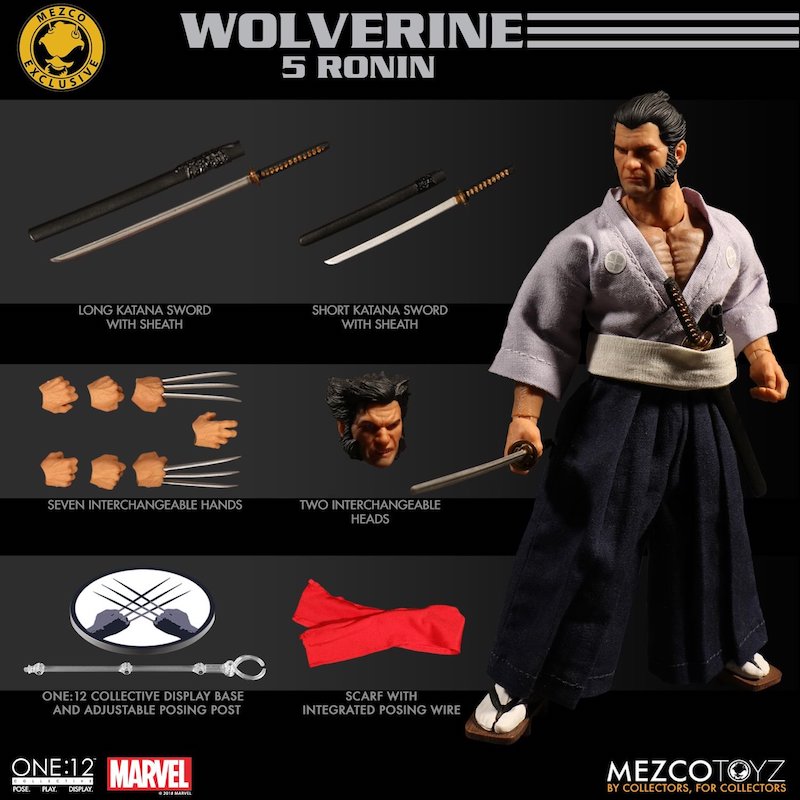 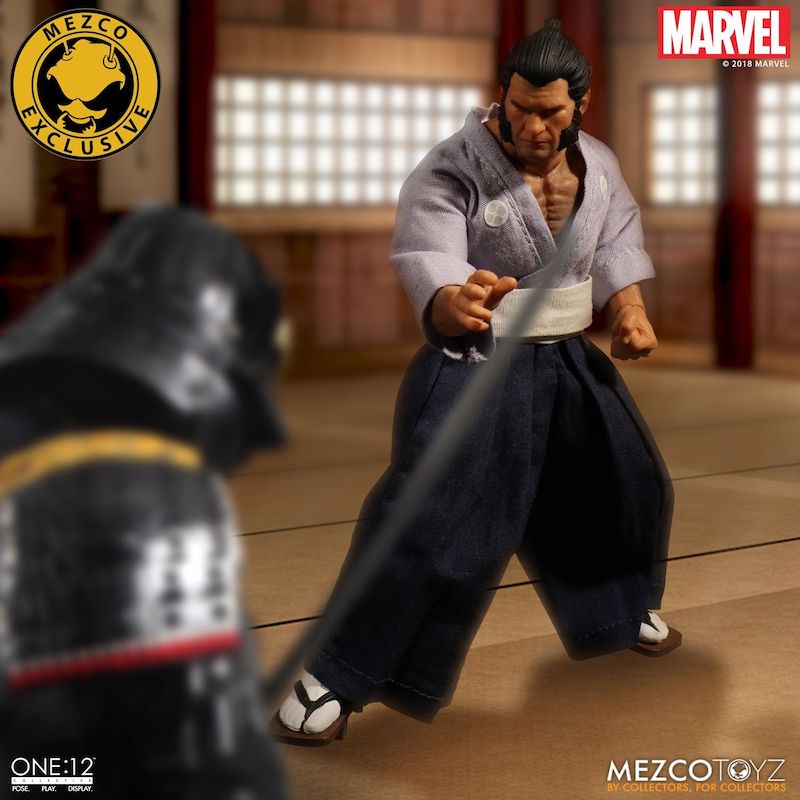 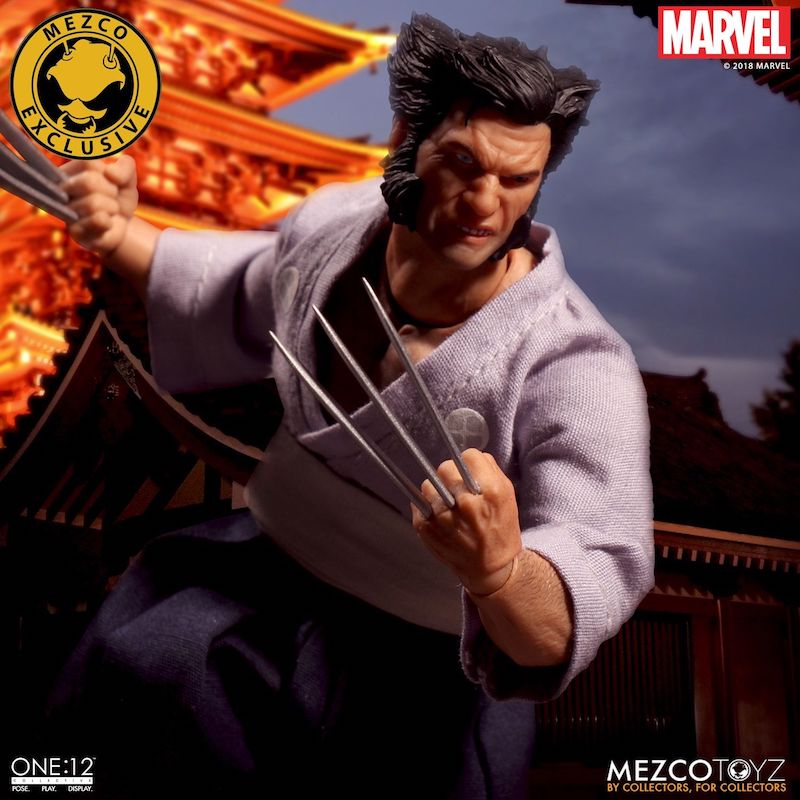 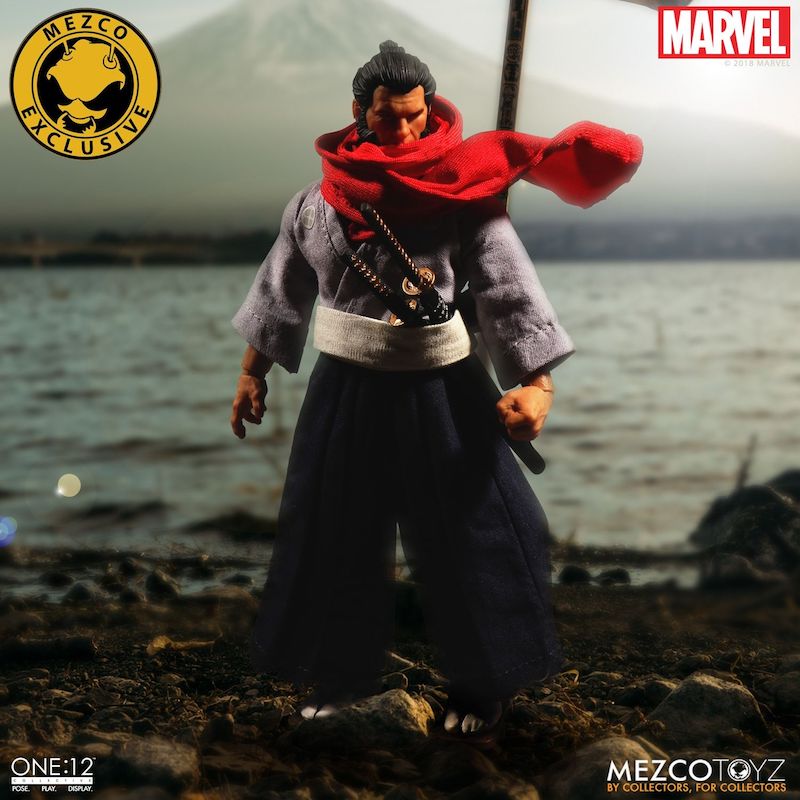 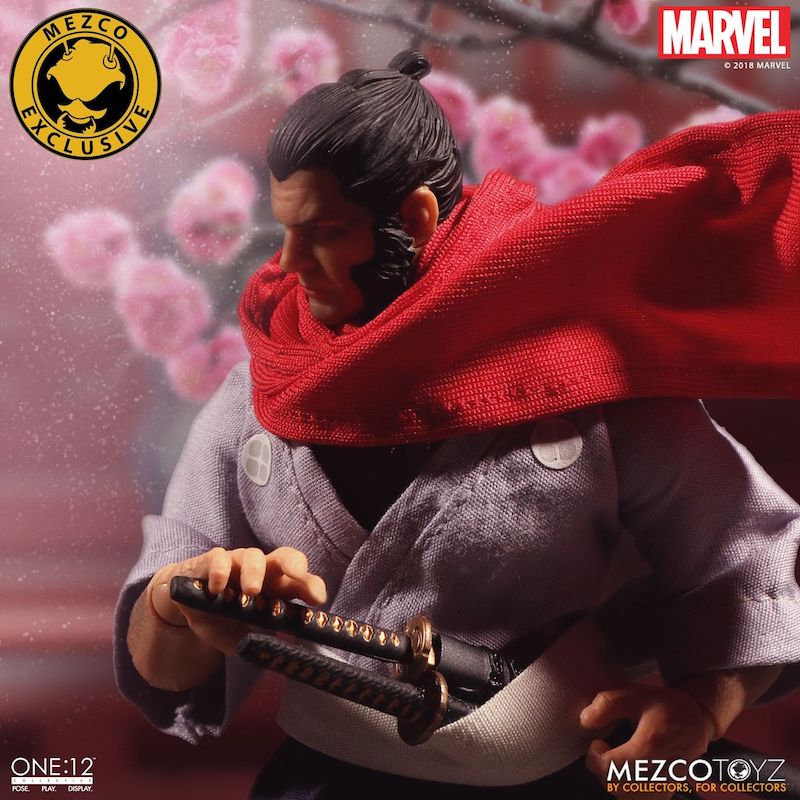