Geekery: ‘They Shall Not Grow Old’ Tells the Story of the Great War

Peter Jackson’s latest project isn’t a fantasy epic. It’s a documentary that focuses on the stories of the veterans of the Great War. They Shall Not Grow Old contains never before seen footage that has been restored in color and with sound.

The director has been interested in this period in history for a very long time. His collection of World War One memorabilia was used to create an exhibition at New Zealand’s national museum. He directed a short for RED called Crossing the Line that focused on fighting in the trenches. So, it’s not surprising that the Imperial War Museum in London would approach him for a project like this.

Jackson is using never before seen footage – from the archives of the museum and the BBC – that has been restored and hand colorized to create a documentary that focuses on the people involved in the war. The footage includes hours of interviews with veterans and looks at their lives off the battlefield as well as on.

They Shall Not Grow Old has a limited showing on the big screen, so if you want to see it as Jackson intended you’ll have to hustle. It’s showing for 2 days in the states thanks to Fathom Events – December 17th and 27th. You can buy tickets now. I expect it will show up on streaming services next year. 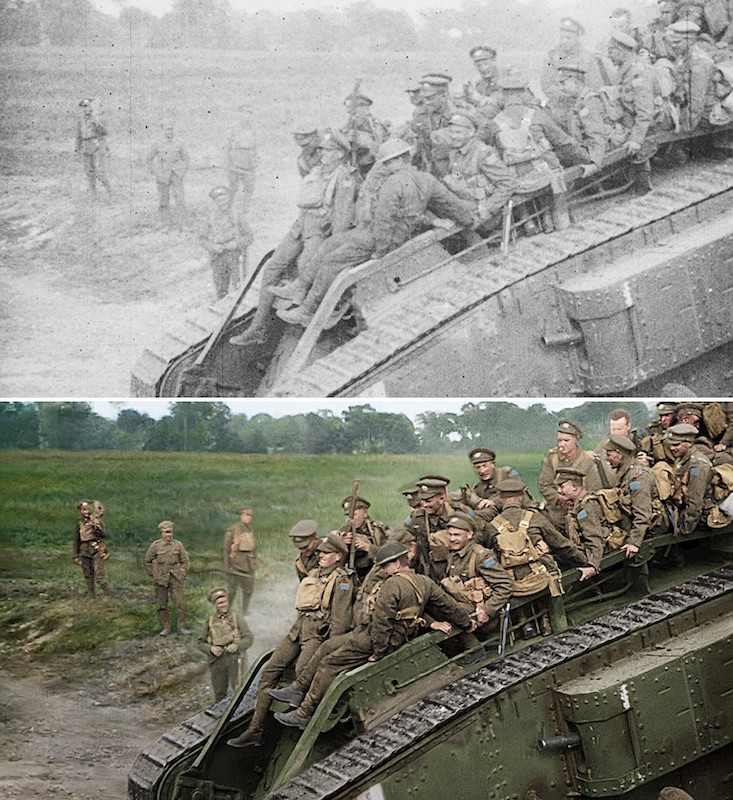 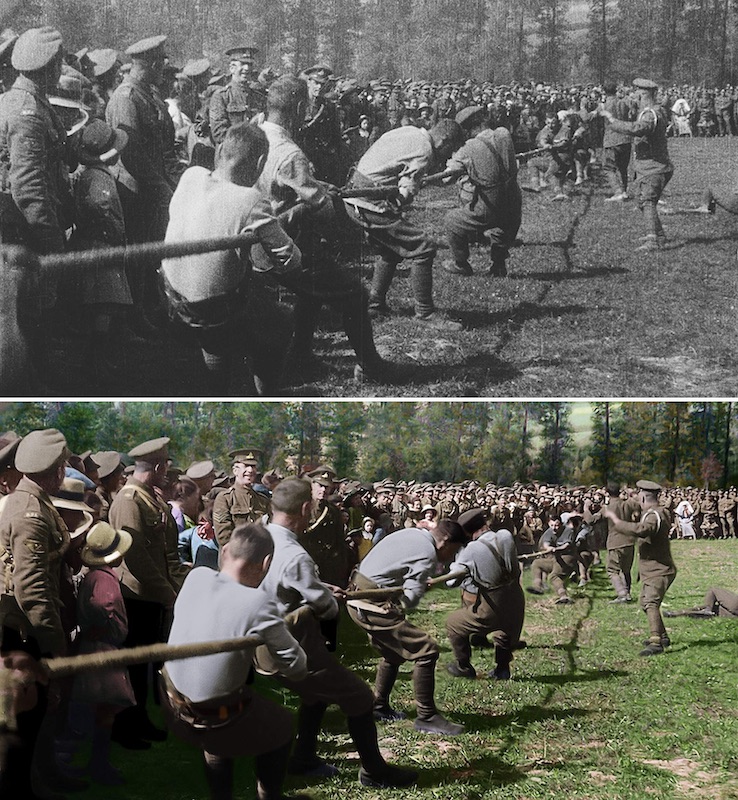