Geekery: ‘Deadly Class’ – Where Assassins’ Learn Their Craft If They Can Survive 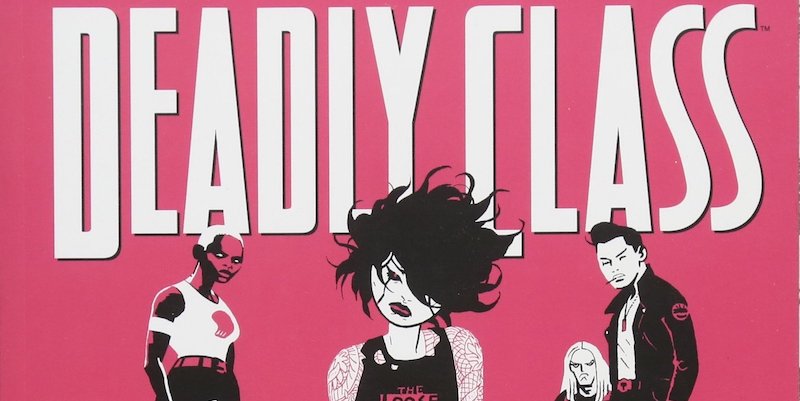 School is in session at King’s Dominion Atelier of the Deadly Arts – make sure you have your katana, baseball bat, or straight razor handy at all times.

Marcus Lopez has the concerns every outcast teenager has – grades, being broke, being picked on by the jocks and popular kids for having bad grades and being broke. He’s got a crush on one of his classmates… who just happens to be a member of a notorious Japanese crime syndicate. Welcome to King’s Dominion, where the bullies are the children of Joseph Stalin’s top assassin and you take classes like Dismemberment 101. This is where assassins and crime bosses learn their craft. 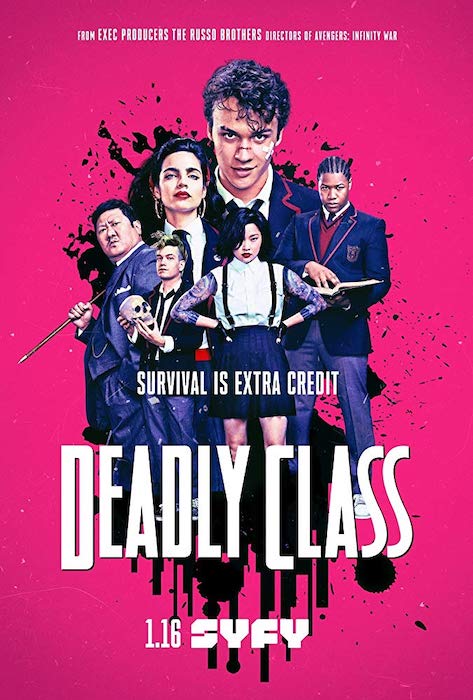