Total War: Warhammer II fans, get ready for an invasion of Vampire Pirates and a brand new campaign – Curse of the Vampire Coast is now available!

Have you ever wanted to play a new faction from Warhammer Fantasy but can’t because the Old World was dead? Yeah…but what if you COULD and they were Vampires with Zombie Pirates, crazy sea creatures, and cannons…lots of cannons? Well guess what – you can!

I’m not even sure how to describe this army. There were Ghouls being carried by bats. Weird sea-creature abominations, giant crabs, walking ship constructs and zombie pirates! Take a look for yourself:

Expansion-wise, this game adds quite a bit to the campaign:

This expansion adds quite a bit to the base game and even if it was just the introduction of a new faction that would already be quite a thrill. But there is a TON more content. New Objectives, new infamy mechanics, pirate coves, upgradeable ships, and soooo much more. Fans of the Total War: Warhammer series, I hope you’re ready for the pirate’s life because apparently death does not end service in the Vampire Coast!

Night falls on Lustria. As you stand on the dock and peer seawards through the gathering mists, strain your ears. The jungle sounds behind you fade, and in their place comes a wet thudding, as of rotten rigging against a mouldy mast. The sound multiplies, and with it, the groan of a thousand breathless voices, joined in something part-shanty, part-dirge. Dread prows pierce the gloom ahead, and the ghastly truth is laid bare: upon the ghoul-winds come the swollen hulks and decaying vessels of the Vampire Coast! Run now – run hard and fast. For it is all you can do.

It was the undying lord Luthor Harkon that laid claim to a stretch of Lustria’s east coast. Ever since, it has been a domain where the dead stir, leading expeditions into the jungle interior or setting sail across the Great Ocean to commit wanton acts of piracy. But the insane Arch-Commodore Harkon is not the only unliving admiral who takes to the seas with pistol-armed crews of zombies, vampiric depth guard, syreens and mournguls… there are other pirate lords who command dreadfleets of their own, packed to the gunwales with crews press-ganged into eternal service.

These tyrants ply the seas seeking plunder of blood and gold. However, now that the vortex of Ulthuan weakens, the captains search for more than mere treasure… for the Star-Metal Harpoon lies in the deeps, a weapon powerful enough to bring the greatest Merwyrm of them all to heel!

Can’t keep a good pirate dead? Sure, why not! 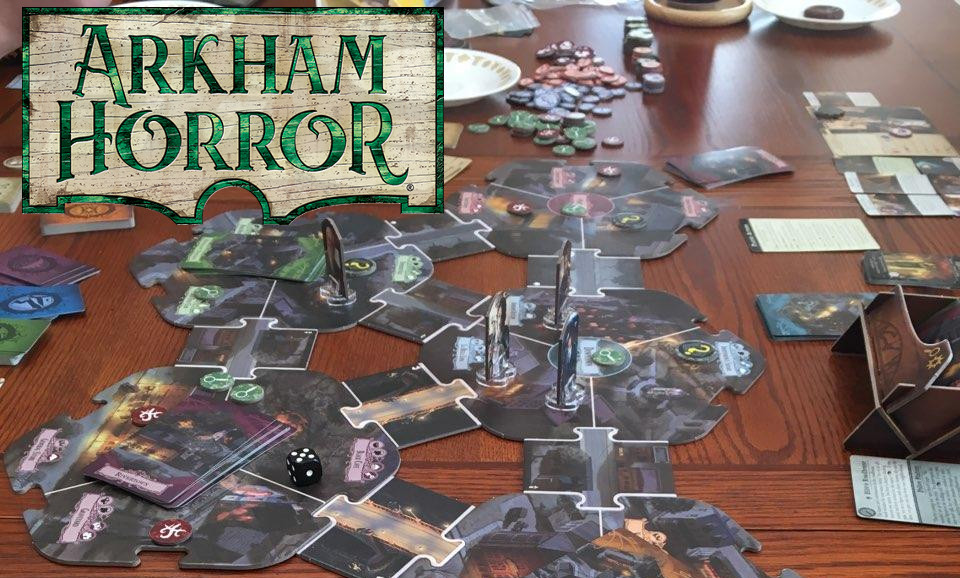