40K Lore: The II & XI Primarchs – The Forgotten & The Purged

There were twenty Legions of Space Marines but the II and the XI Legions were wiped from Imperial Records. Loremasters, today we take a look at what we know about The Forgotten and The Purged.

All throughout the history of Warhammer 40,000 there has been one mystery that has remained since the beginning. The Emperor of Man created twenty Primarchs and created a legion for each. But something happened that cause the Emperor to order that the II and the XI Legions be completely expunged from Imperial Record. Not even the traitor legions have received the same treatment so whatever they did, it had to be pretty upsetting.

That said, today we’re going to take brief look at what we do know about these two expunged legions and their Primarchs – The Forgotten and The Purged. 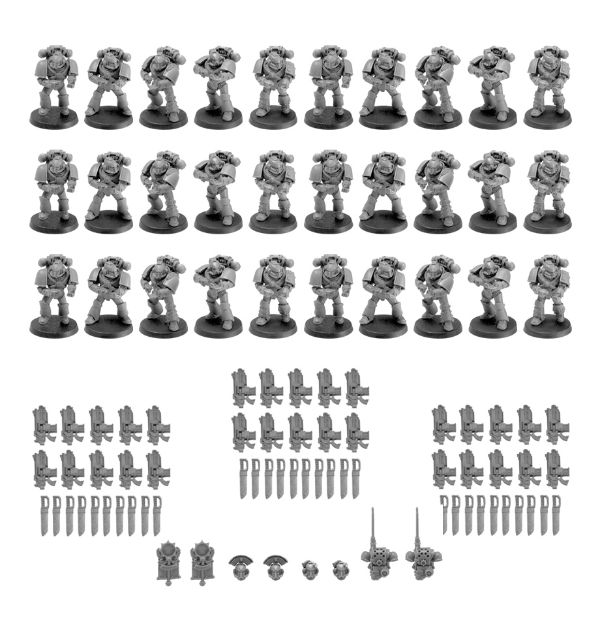 However, nothing is known for sure about the names of the Legions, their Primarchs, homeworlds and their ultimate fate. There are conflicting reports as to whether the two unknown Legions met their fate prior to or after the Horus Heresy and which side they joined in the Heresy, if they participated in it. 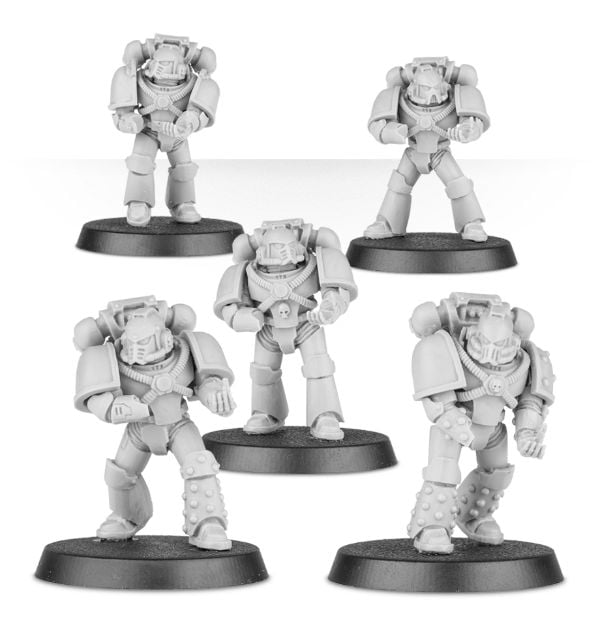 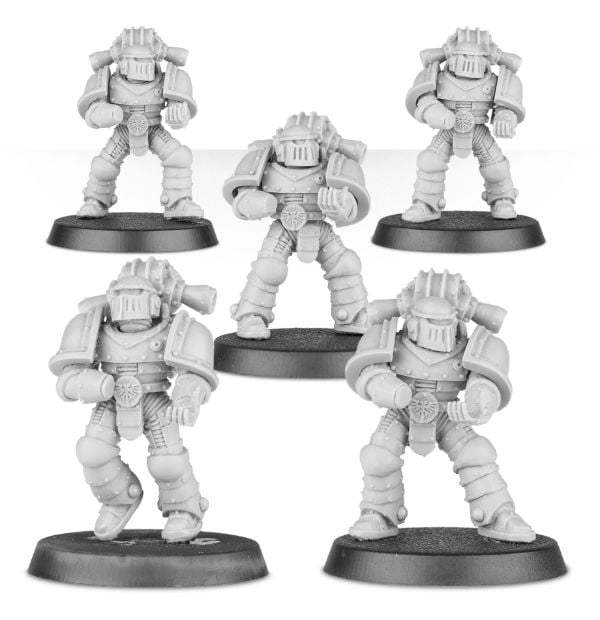 The Tip of the Iceberg

Loremasters, this rabbit trail runs deep. The Lexicanum lists 40 sources from different Novels, Codexes, audiobooks, and other apocryphal materials that make reference to these two lost Primarchs. For instance, the novel The First Heretic refers to them as “The Forgotten and The Purged.” In The Unremembered Empire it describes a table with “21 charis, built by the Primarch Roboute Guilliman himself for his brothers and the Emperor of Mankind.” Each chair had a banner representing a different legion with their colors, but two banners where “made of bleached, un-dyed cloth.” 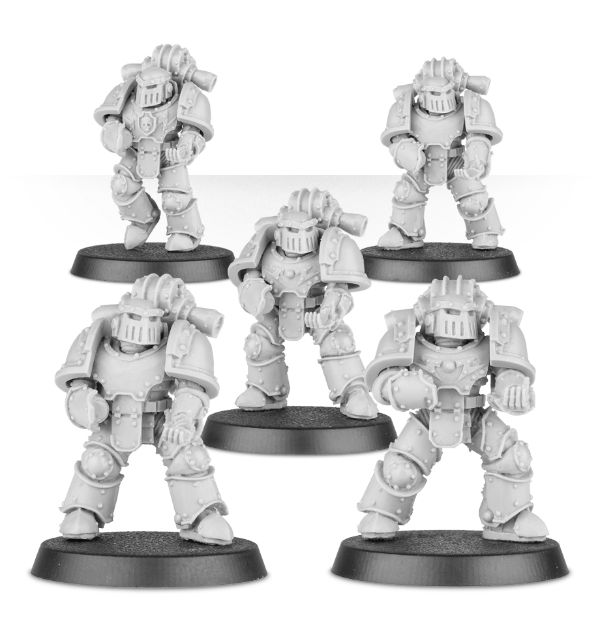 This secret goes so deep that not even the Traitor Primarchs speak the names of their lost brothers. And that’s (not) saying something!