40K: Rise of the Machine

Have you ever wondered why the Imperium of Man has banned A.I. – Abominable Intelligence as they call it? Well here are some movies that show why the Imperium was right: A.I. will destroy us all – Kill it with fire!

It’s time to take a look at another cross-section of Pop Culture and Warhammer 40,000. Today, we’re taking a look at a few movies that highlight why the Imperium was 100% right in banning A.I. – because if it doesn’t kill you the first time, it will just keep trying until it gets it right. All hail the rise of the machines!

“I’m sorry Dave, I’m afraid I can’t do that…” looks pretty harmless on paper. But when you mix that with a Killer AI on a voyage with literally no one else around to help you, it becomes quite terrifying! HAL 9000 is a great example of what happens when Humans start to rely too much on AI and allow them to take over too much of the control.

The original movie was written and directed by Michael Crichton (who apparently did NOT like theme parks). While the androids in this movie start out as relatively welcoming ‘hosts’ to the park guests, they eventually get pushed just a little bit too far. Something in the android’s programming snaps and the once these machines start to break free the park guests are in for a rude awakening!

Fun Fact: Yul Brynner’s performance in this movie helped to inspire another actor who shows up in a few movies on this list. I’ll let you figure out which one.

The Original movie is very much a horror/thriller unlike the 2004 remake which took a more comedic turn. The idea is pretty disturbing when you really break it down – replacing a family member with a robot “clone” who becomes some idealized version of that person. Oh and naturally that person is murdered off screen just to make it even more creepy. Sure, it might sound like an upgrade in some cases…until they come for you.

Kicking off in 1984, The Terminator spawned at 35+ year franchise of movies that continue to kick. It’s a juggernaut that just keeps going. The concept still holds up and in the modern era, if some makes a joke about A.I. taking over the world and murdering people they call it Skynet because of this movie. Terminator might not of been the first movie to make the AI the unstoppable killing machine – but it’s had the biggest impact to date!

When the first movie came out in 1999 it changed cinema. Bullet-time was introduced and it’s visual style and impact can still be felt to this day. But aside from the impacts that it and it’s two sequels had on pop culture, it’s also a cautionary tale about A.I. – and what happens when they win.

The Machines have beaten humanity into a cycle that repeats as “the one” is reborn again and again to relaunch the different iterations of the matrix. All the while, people are held captive in a computer simulation and are used as batteries to power the machines that have taken over. The ending of the trilogy doesn’t really have a hopeful ending when you think about it – the Machines are still basically in control and humanity has an un-easy truce with them…but are still being used as batteries! Sure, the Machines didn’t wipe out Zion, but they didn’t “Free” humanity either…

Ex Machina was a 2014 movie that pitted a couple of humans vs an A.I. in a battle of wits. Unfortunately, this movie also highlights that humans are easily tricked and A.I. can fool people…eventually. This movie highlights how people can be manipulated by A.I. and how ruthless the machines can be when their “lives” are threatened. Don’t mess with A.I. if you don’t want to get burned. Or in this case left for dead on a remote island.

The Imperium was right – Ban A.I. before it’s too late…Or, you know, welcome our robot overlords. I’m sure they will be pleasant.

What other movies would you add to the list of reasons why the Imperium was right to ban A.I.? Let us know your picks in the comments! 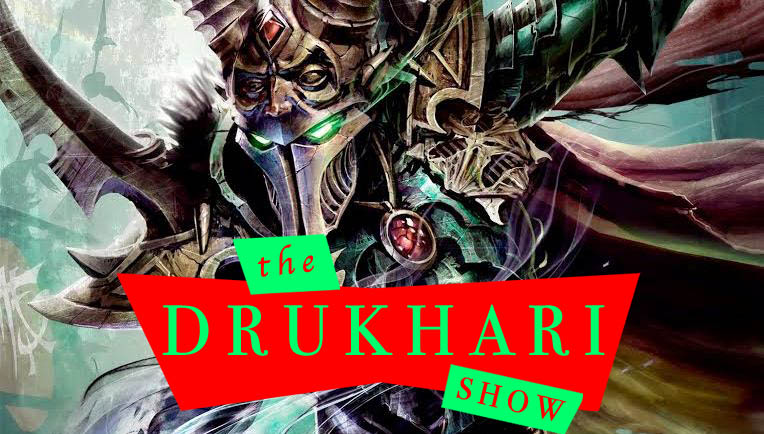