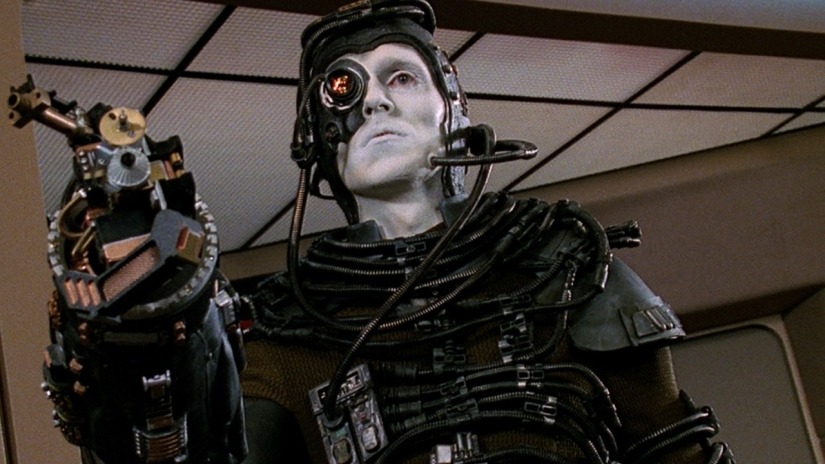 It’s time for another cross section of Pop Culture and Warhammer 40,000 with a good look at why Servitors are GREAT…and why they need to be monitored VERY carefully.

Last week we had some examples of why AI was a terrible, no good, very bad idea. Today, we’ve got some movies that show the benefits of the Man-machine interfaces known as Servitors. From an Imperial standpoint, these are all perfect great reasons to lobotomize pesky citizens and plug them into machines to do your cogitating and/or heavy lifting. It’s time to bring on the Servitors with this edition of 40k Pop-Khorne!

What could be more helpful than Servitors who enforce Imperial law? An entire police force that was able to react with the speed and precision of a computer and yet have the face of a person attached to it – sounds like a Servitor to me! Now, obviously, they are going to want to ensure that those Prime Directives are updated to match Imperial Legal Code:

Maybe this movie was more of a warning of what NOT to do with your servitors. I’m sure by the time Imperial Scholars come across this archeotech from the 1990’s they will have solved some of the “problems” of this neat thought experiment. It’s all about making humans better through science…until they get too smart for there own good. Enhance the people’s bodies but leave their minds docile and infantile – otherwise the Lawnmower Man might get you!

Make your broken bodies whole again with this new Man-Machine interface. Enhance your abilities, become stronger, become faster, become a better you! Just be careful you don’t give into the machine completely. While this movie is action-packed and features discount Tom Hardy, it’s another example of how great Imperial Servitors can be as long as you keep them on a short leash. 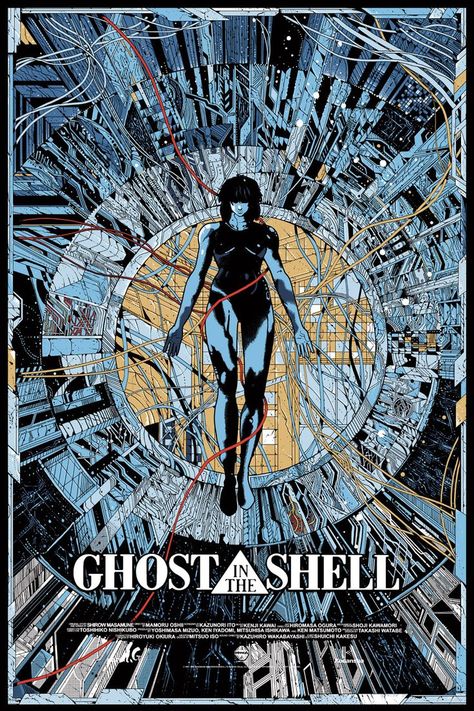 The Anime, not the live action movie. This is a modern classic and it’s another example of how great Man-Machine interfaces could be. It also highlights why you want to disable the wifi on them, keep them off the net, and keep them to voice command only. Or maybe it’s a better example of why your Servitors need to have some significant Data Encryption and security software. All I know is that 40k Servitors clearly don’t have the same issues that the Shells do in this movie. At least the Imperium learned this lesson.

The Borg are the PERFECT Servitors. Think about it, they are completely docile, uber tough, adaptable, and willing to sell their very lives without a second thought – as long as it suits their goal. They would be the best Servitors in the Grimdark except for that whole “we are Borg, we assimilate you” thing they have going on. I think the real trick is to cut them off from their hive mind and reprogram them. Then again, I think the Federation has tried that a few times…Point is, by the time of the Imperium, the Adeptus Mechanicus have clearly worked out the kinks. They even adopted a lot of the same aesthetic! Clearly, the Borg are the best Servitors.

What are some of your favorite examples/cautionary tales from Pop Culture about the benefits of the Man-Machine interface? 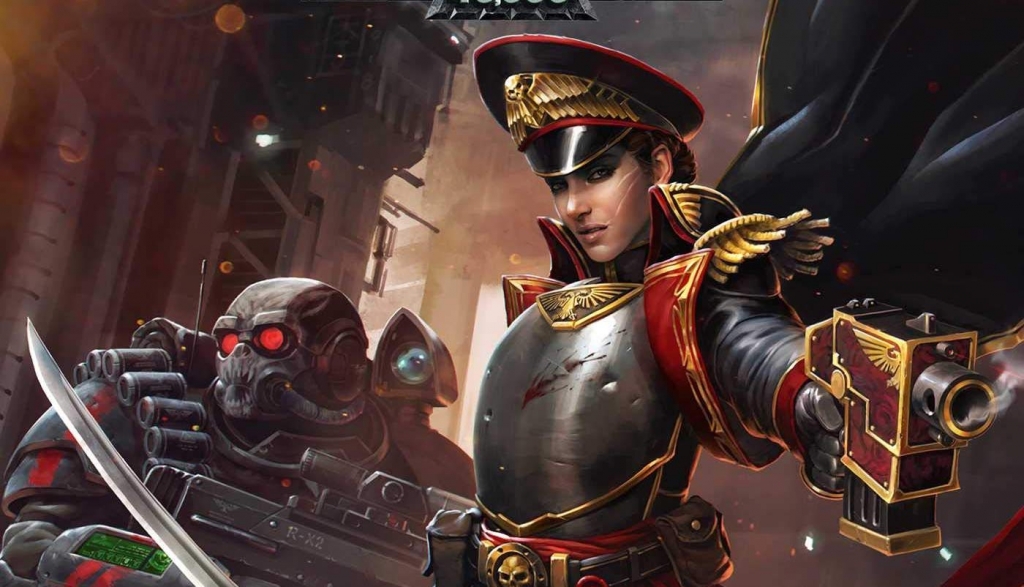