D&D: Magic Weapons To Add A Touch Of Mystery To Your Game

Dungeons and Dragons is a game full of magic items–from the humble Cape of Billowing to the all-devouring Sphere of Annihilation. Today we’re looking at some magic weapons that do more than just make your numbers go up slightly.

Magic Items can be an amazing reward when done right. Every table has a story of that one random magic item you never thought you’d have a good use for (usually an immovable rod) that ends up saving the day when the chips are down. Or how a clever application of, say, Sovereign Glue really made the campaign once you figured out how to get the King down off the ceiling. Or that time with the magic net…

…on second thought, let’s not mention that one.

But all too often a magic weapon is a little humdrum. Sure they might be finely crafted, but how often do you see a weapon that just adds +1 (or slightly more) to hit and damage and that’s it? Sure, these increases are important, and in the Bounded Accuracy every plus goes further than you think it might. But at the same time, with things being the way they are in 5th Edition–it’s kind of a boring upgrade. A last throwback to the Magic Item era when everyone was expected to have a magical weapon in order to get through the game. That’s not the case anymore, and today we wanted to look at weapons that do more than just give you a better to hit and damage (if they even do, some in this list don’t). Because once you have a magic weapon, you may as well make it wondrous.

Here are just a few that prove magic weapons can be as fantastic as wondrous items.

Moon-Touched swords are a common item out of Xanathar’s Guide to Everything, and these humble weapons do two things and two things only. In darkness, their unsheathed blades shed moonlight, which creates bright light out to 15 feet and dim light for an extra 15 feet past that; and secondly, they’re magic weapons. This means that they can bypass the damage resistances of a number of creatures and can fight incorporeal foes and so on. Plus there’s something a little mysterious about having a sword that sheds the light of the moon… 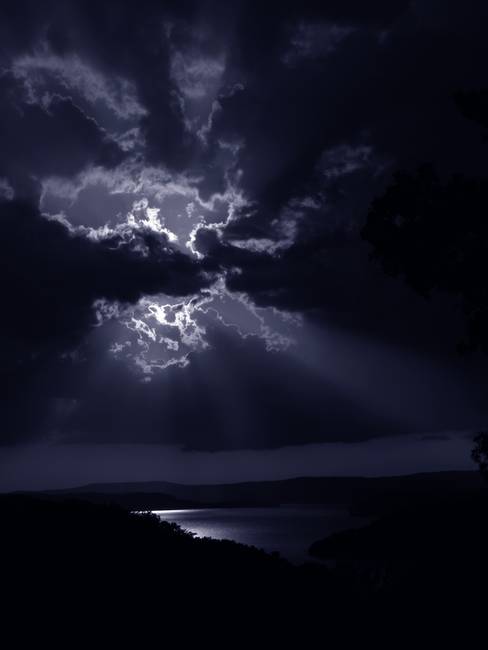 …it can really set the mood for an adventure. Besides which, its light does not come from a spell of 2nd level or lower, technically, so if you’re fighting enemies that cast Darkness, all you have to do is unsheathe your Moon-Touched Sword and you’ve got light that cuts right through it.

This very rare Longsword from out of the Guildmaster’s Guide to Ravnica is a fantastic weapon. It’s only a +1 sword, but it turns any character into a mini-Warlord. This is because once per turn you can either:

It’s quick, it gives you a chance to be a great supporting character even while wading into battle, and it will make everyone in the party love you.

When you reduce an enemy to 0 hit points with this weapon, it gives you back 2d6 hit points. 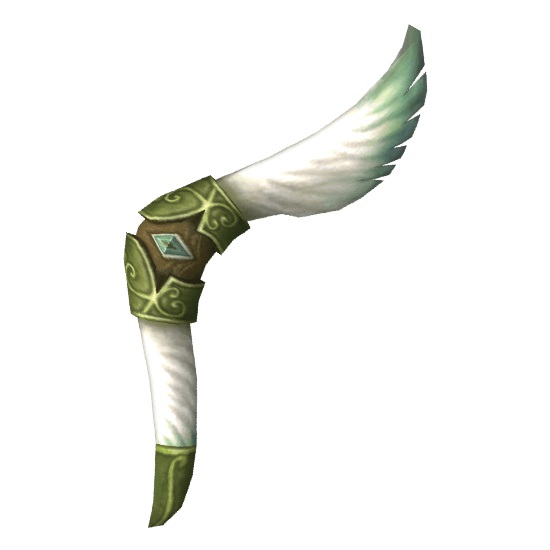 In addition to being the best name for a magic weapon we’ve ever heard, the Storm Boomerang is an Uncommon magic weapon out of Princes of the Apocalypse. You don’t even need it to actually do anything to be a magic item any character would want–but then it also has some decently powerful abilities. On a hit you deal 1d4 bludgeoning and 3d4 thunder damage, plus if the target fails a DC 10 Constitution save, they are stunned for a round.

And it’s a storm boomerang.

Sure you have to recharge it in an elemental air node or whatever, but that’s just in the module it’s found in. You could easily just hang out near a storm to recharge it.

At any rate, these are just a few examples of how you can make magic weapons more fun without having to make the numbers go crazy, or even deal all that much extra damage. It gives the characters abilities in a lateral sort of direction that might lead to some interesting choices later on down the lines.

What are some of your favorite magic items? Let us know in the comments, and, Happy Adventuring!