Warhammer 40,000 returns for 2019, and a lot of giant beasts arrive for the Gloomspite Gitz. Get your wallet ready!

Here’s the list of products and prices for this weekend’s GW releases about to hit the shelves. starting with the the initial wave of Gloomspite Gitz, Age of Sigmar’s newest army. 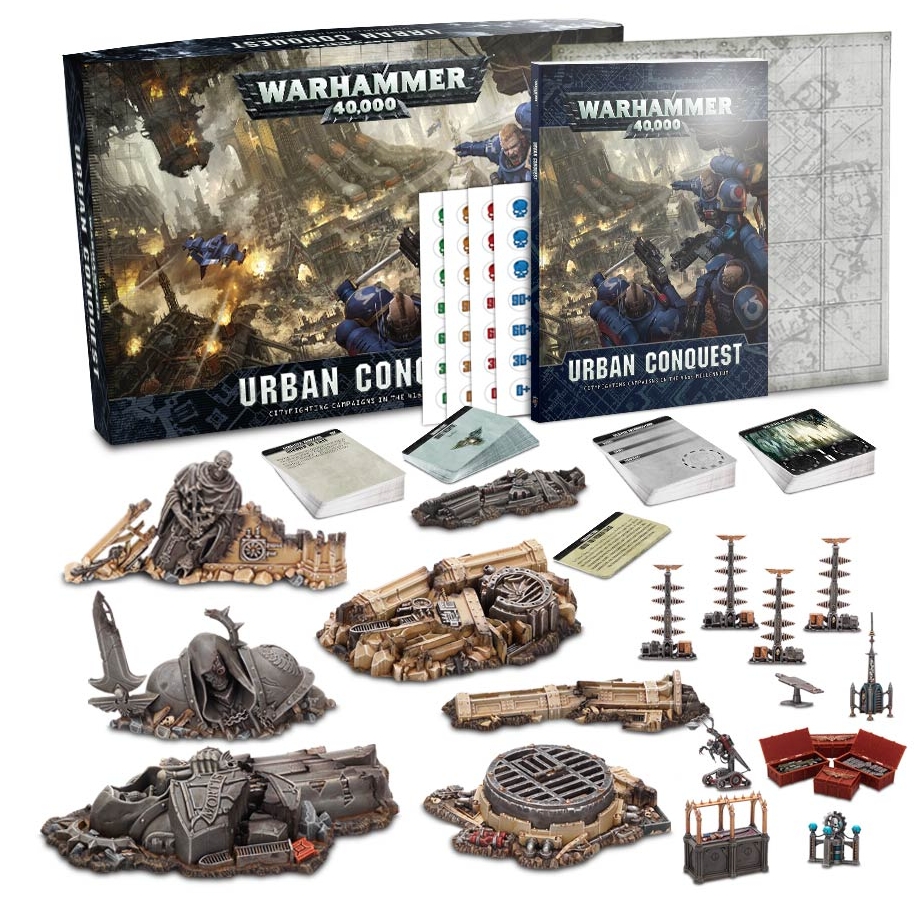 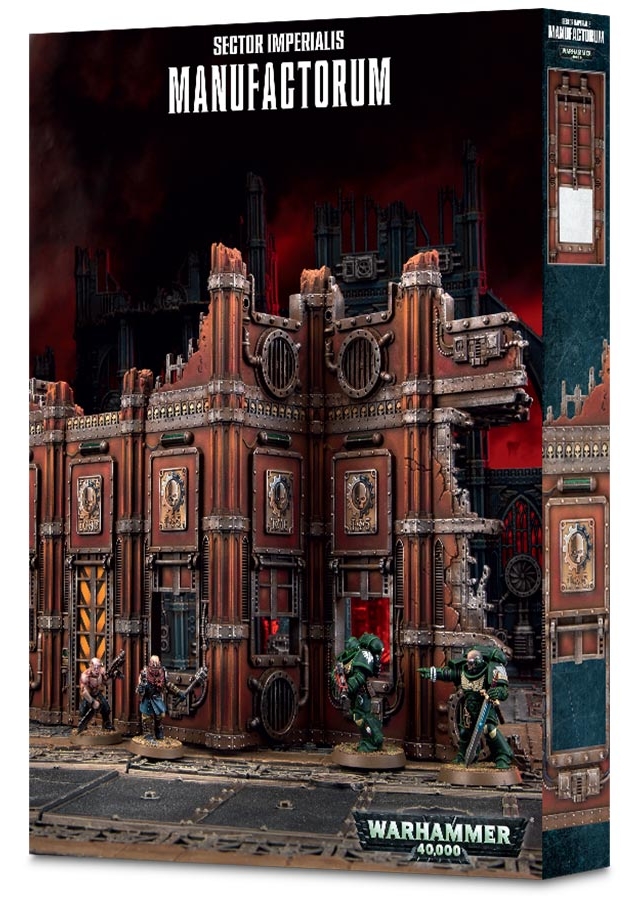 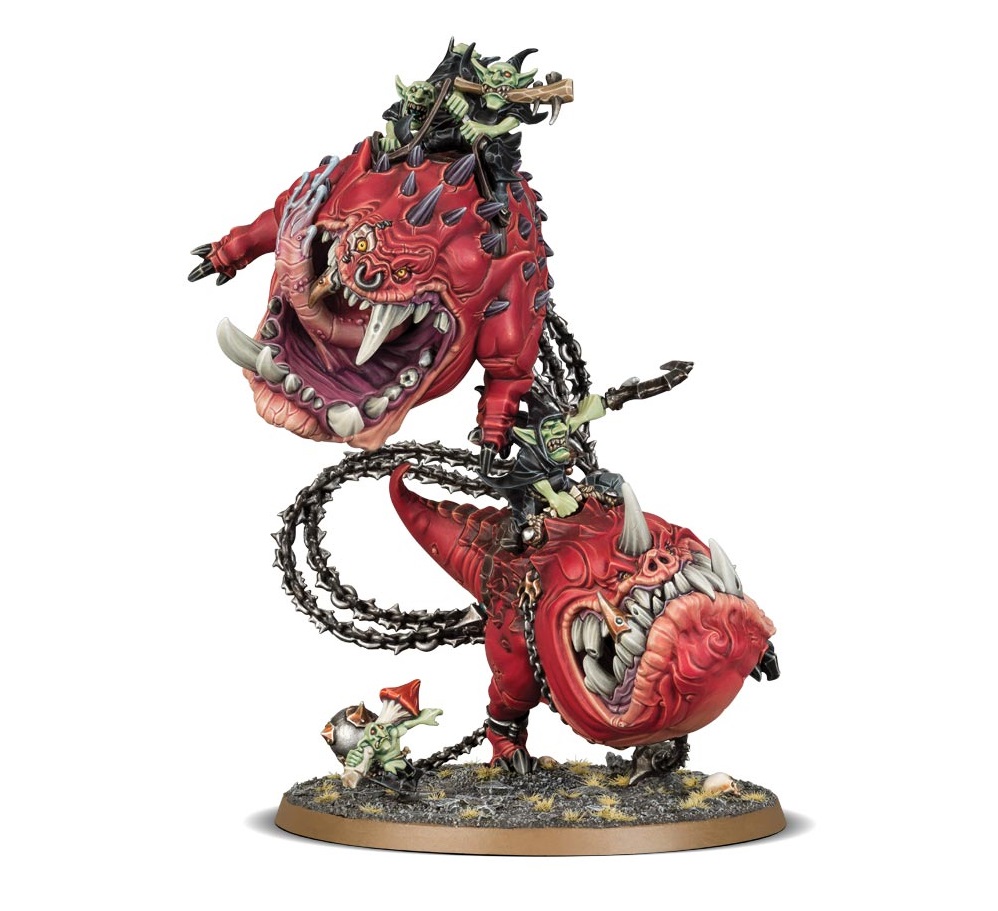 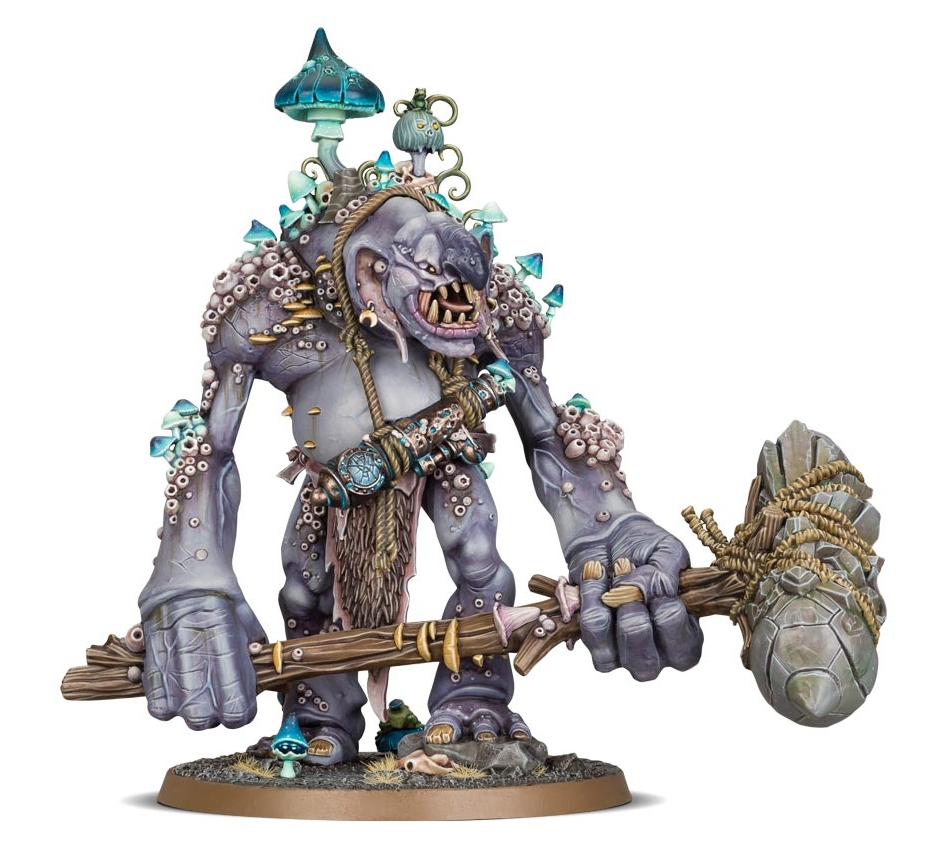 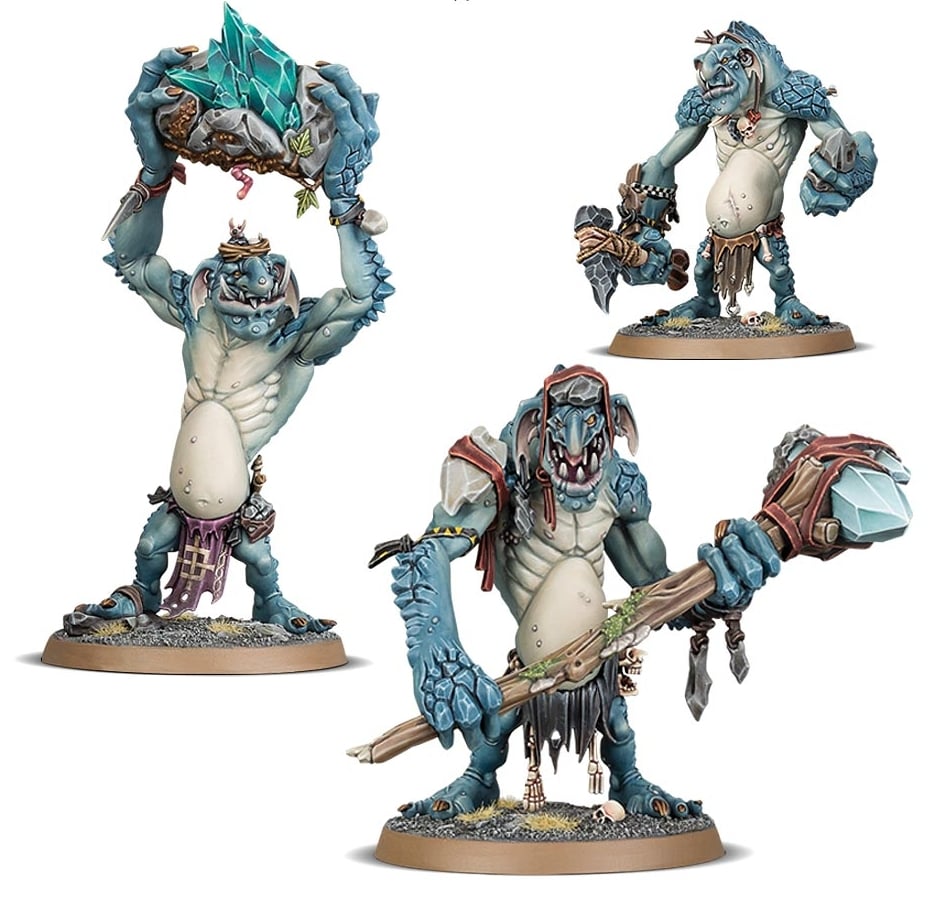 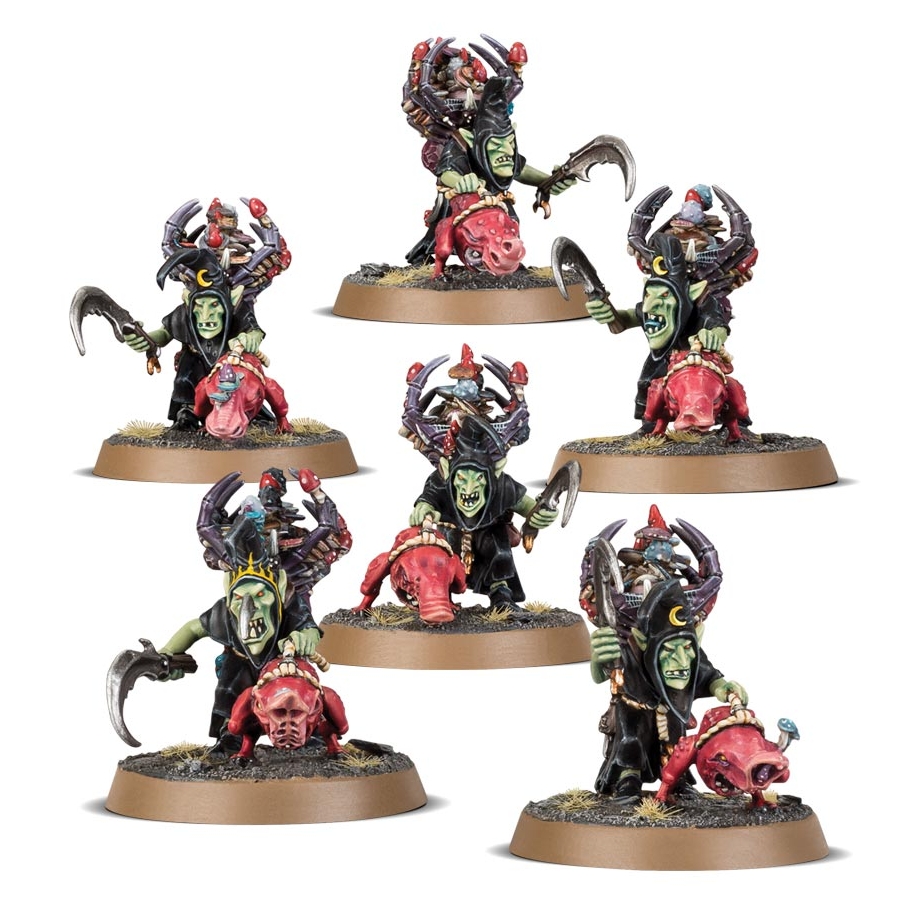 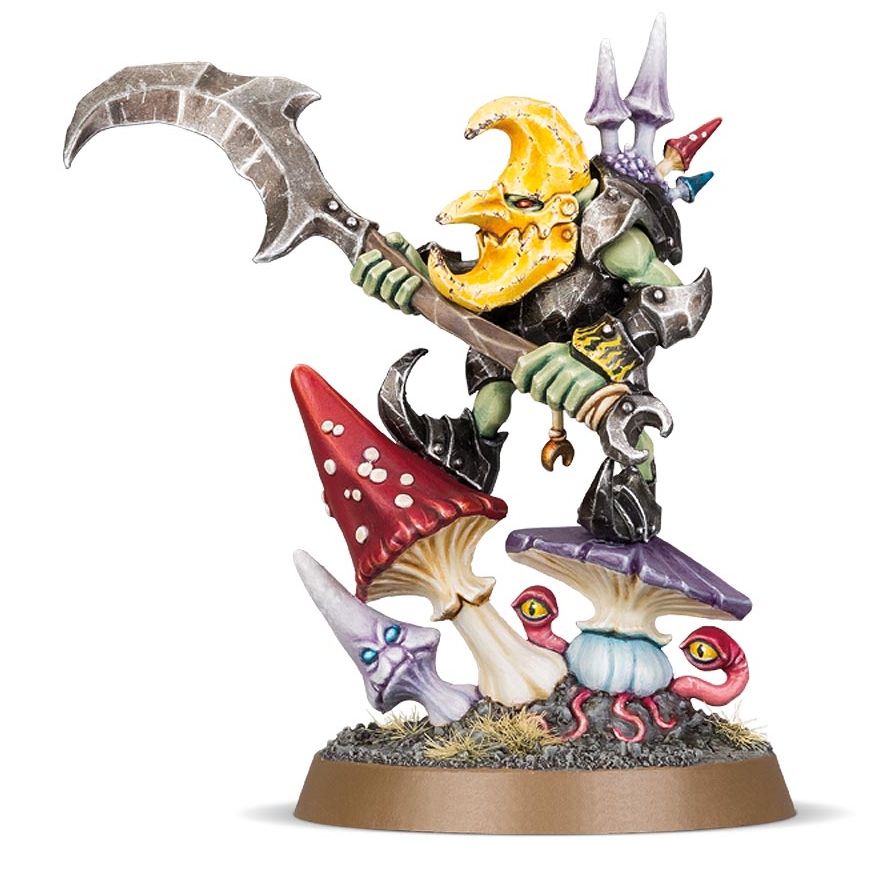 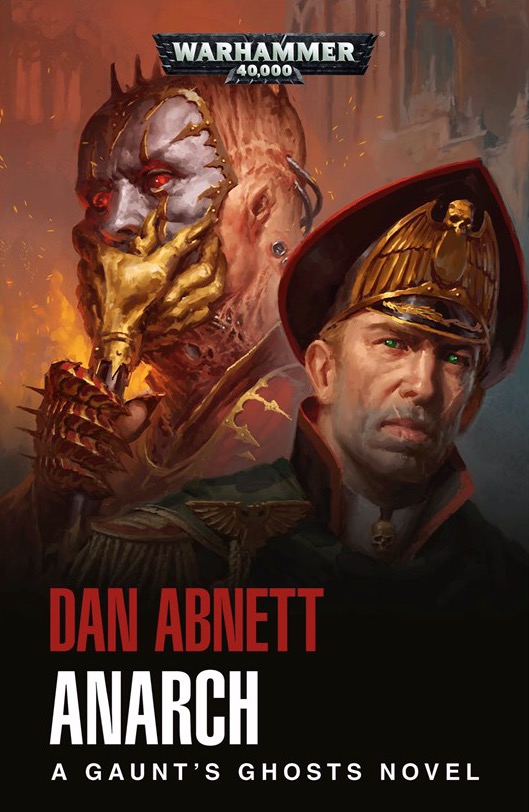 THE STORY
Men of Tanith… do you want to live forever?’

On the forge world of Urdesh, the massed forces of the Imperial Crusade engage in a final bloody battle with the Archenemy commander known as the Anarch, and his elite warriors – the barbaric Sons of Sek. A victory for either side will decide more than just the fate of Urdesh… it will determine the outcome of the entire Sabbat Worlds Crusade. Ibram Gaunt – now serving at the right hand of Warmaster Macaroth – finds himself at the very heart of the struggle. His regiment, the Tanith First “Ghosts”, holds the vital key to ultimate success. But as the forces of the Imperium and Chaos square up for the final, large-scale confrontation, Gaunt discovers that the greatest threat of all may come from inside rather than out. 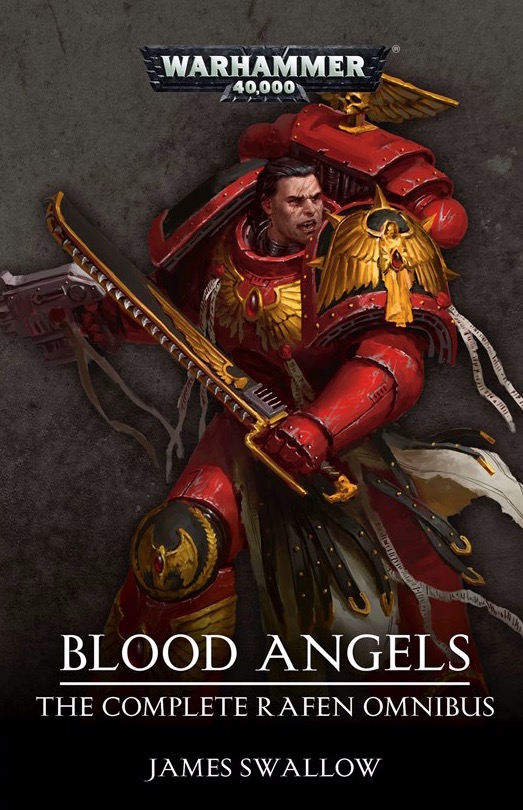 DESCRIPTION
In this epic tale of brotherhood and darkness, the Blood Angels face strife from within when Brother Arkio claims to be a reincarnation of Sanguinius, the Blood Angels’ spiritual father. His message is clear: follow me or die. With no other choice, his brother Rafen kneels before this prophet of the Blood and swears an oath of devotion. But in his heart, Rafen knows that Arkio cannot be allowed to lead the Chapter into darkness. A reckoning is coming, one that they will not both survive. A devastating civil war ensues, and as the ashes settle, the Blood Angels face a further dire crisis and must call together their Successor Chapters or face extinction. But the sons of Sanguinius have many enemies, and this audacious scheme to rebuild their ranks comes under threat by the machinations of the arch-traitor Fabius Bile. 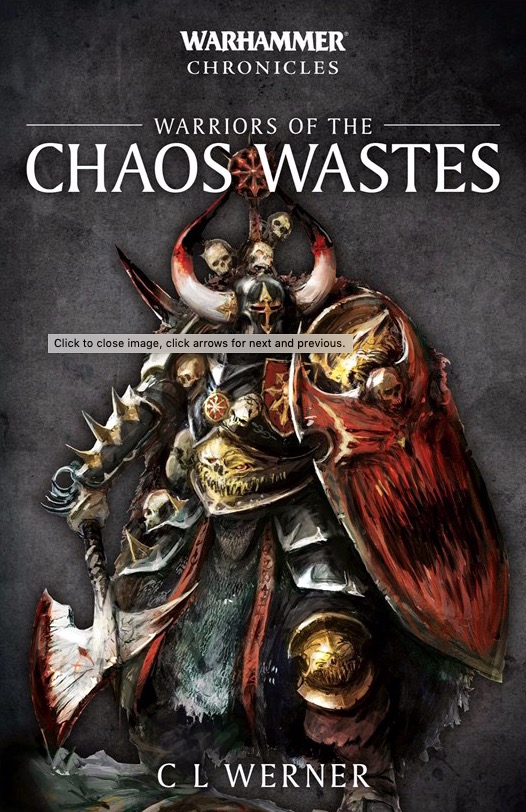 DESCRIPTION
The Chaos Wastes are an unspeakable region of magic and madness. In this hellish tundra, the Dark Gods wrestle for supremacy and champions war in their name. Death comes for any who traverse these plains in swift and savage form. Yet there are those who dare brave the wastelands, burdened by their own dark purposes. Wulfrik the Wanderer, cursed by the Ruinous Powers, seeks a prize to appease the forces of Chaos; the Skulltaker, champion of Khorne, hungers for fresh blood; and the last warrior of a Norse tribe sets out to steal the treasure of a god. But in this monstrous arena, there are no winners. Dark forces plot, daemons feed, and even the landscape itself takes sides. This omnibus contains three novels by one of Black Library’s popular authors.

CONTENTS
Wulfrik
Blood for the Blood God
Palace of the Plague Lord. 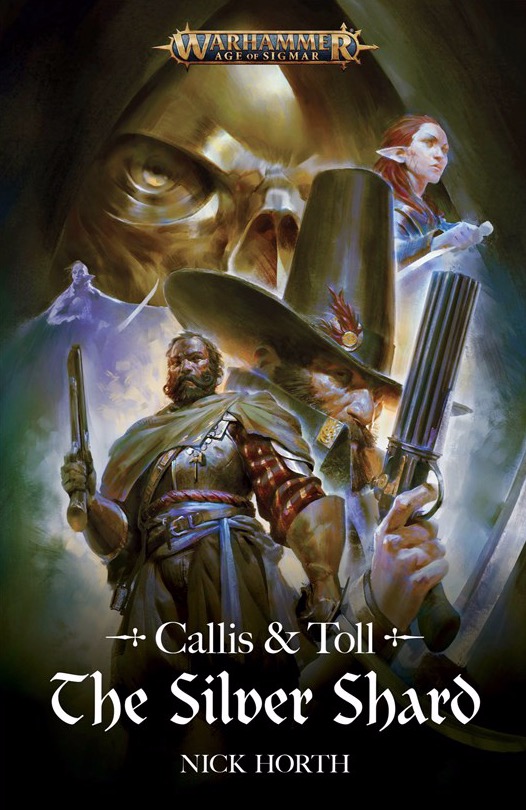 THE STORY
A malevolent threat looms over the once great city of Excelsis. For as long as the treacherous Ortam Vermyre lives, civilisation is no longer safe within the Realm of Beasts. Witch Hunter Hanniver Toll must brave the deadly seas and jungles of the Taloncoast to stop Vermyre before he can reach the legendary lost city of Xoantica. For within this forgotten ruin lies an artefact of darkest sorcery that possesses the power to reshape reality itself. The Silver Shard. Can Toll and his companion, a former Freeguild soldier known as Armand Callis, capture their nemesis in time? Or will Vermyre evade the Order of Azyr’s justice and tear the Mortal Realms asunder? 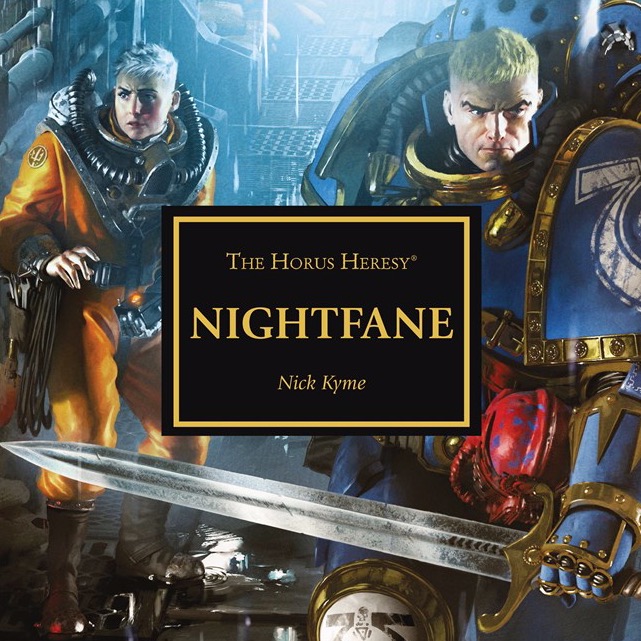 THE STORY
After the war to save Ultramar from the traitor hosts of Horus ended, formerly disgraced Ultramarines Sergeant Aenoid Thiel believes that enemies still linger within the borders of the empire. Finding other men of purpose, fellow Space Marines known as the ‘Red-Marked’, Thiel wages a guerrilla war to root out these enemies and vanquish them for good. Following the threads of a previous mission, the Red-Marked arrive on the moon of Bael. There they find an underwater rigging station that has seemingly been abandoned. But this place and its secrets could hold the key to the so-called ‘Nightfane’, a mysterious plot intended to bring about the destruction of Ultramar and only Thiel and his men can stop it.