Come get the latest scuttlebutt on what the Ruinous Powers have in store in the days ahead.

GW has already shown off some little teases of Chaos Daemons headed our way soon.  At the LVO Seminar we saw the new Skulltaker, and word so some new Age of Sigmar battletomes headed our way, like an all new Blades of Khorne. 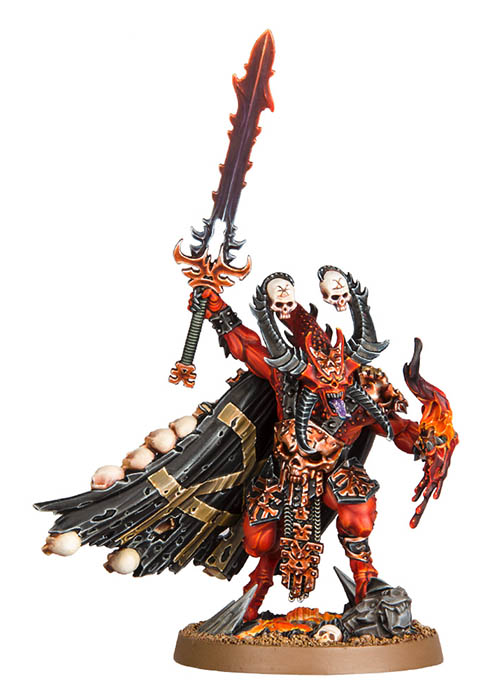 Look at my new plastic cape. It’s so much lighter – my shoulders feel GREAT!

With both Slaanesh coming soon to Age of Sigmar, and a several Daemon themed Battletomes en route, it seems like there may be more lurking beneath the rumorwaves… 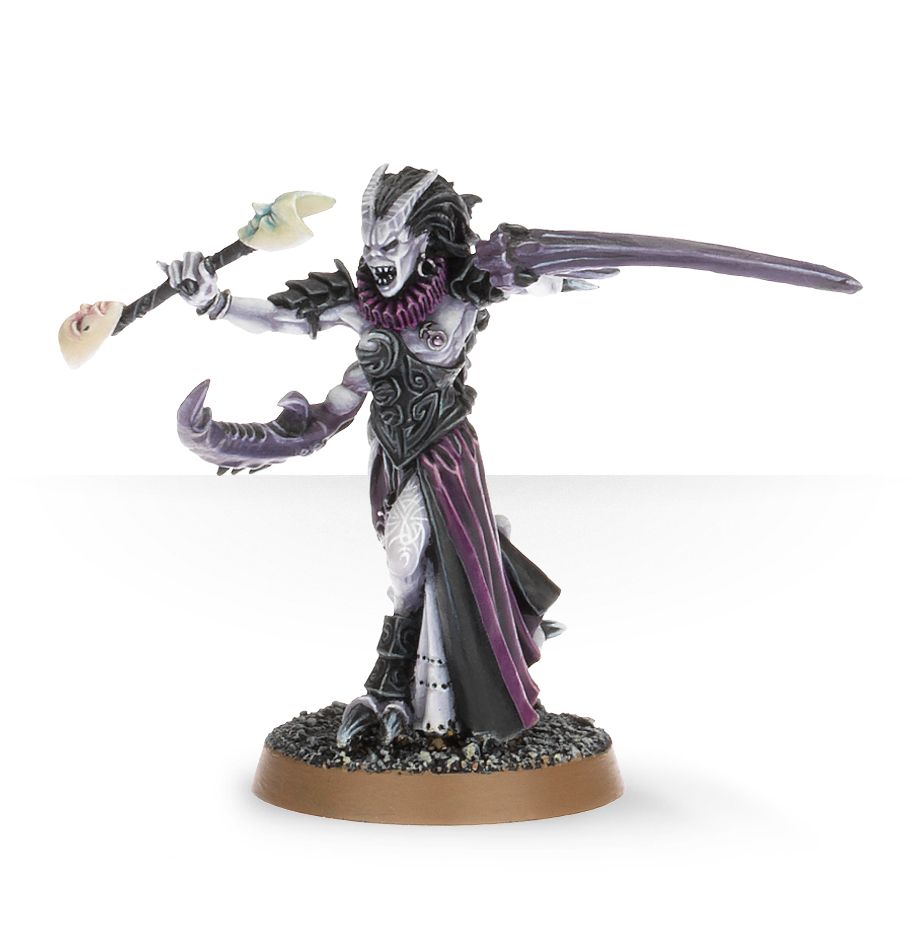 I wish I could dance as well as the plastic Berzerkers!

Ok, let’s break this down.  I took a tour of the Chaos Daemons section of the GW’s website and did a count of all the Resin/Finecast minis:

These can be broadly broken up into two families, 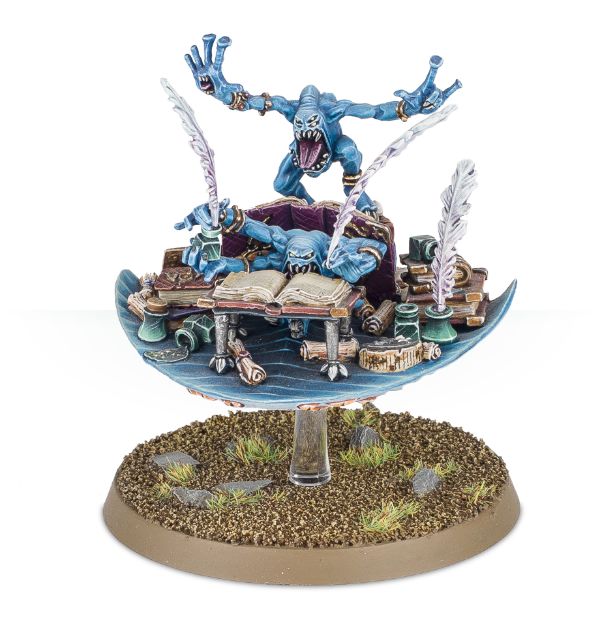 We’ve been writing the FAQs for years!

I assume the Keeper of Secrets will be a centerpiece kit of the Slaanesh return, and oh my, the poor Furies are still metal – not even being redone in Finecast. I wouldn’t worry about them. Just use Daughters of Khaine Khinerai and call it a day – you’ll be happier!

With Skulltaker being announced, I would bet on the set of named characters coming back in sexy plastic.  While the Generic Heralds are still Finecast, they can be proxied fairly easily using the existing Daemon plastic kits.

~ Which of these do you most want to see redone in plastic?

Author: Larry Vela
Dad, Gamer, Publisher, Pilot, Texan. All games all the time since junior-high. I started BoLS Interactive in 2006. I’m a lifelong tabletop & RPG gaming enthusiast, and internet publisher working to entertain and inform my readers every day. I've been playing RPGs and Tabletop Games since the 1970s. I'm been playing and covering Warhammer and Warhammer 40K for over 35 years.
Advertisement
Age of Sigmar Chaos Daemons Miniatures Tabletop News Warhammer 40k
Advertisement