40K: Relic Is Getting Re-Released By WizKids

Get ready to return to the Antian Sector–this July, Wizkids is releasing a new version of the classic 40K baord game, Relic.

Following fast after the news that Talisman is getting new, licensed life with USAopoly comes the news that its 40K Counterpart, Relic, is getting a new version in July. WizKids, whose partnership with GW has already seen the release of games like the Fury of Dracula 4th Edition, announced the new version of the game on their website earlier today. 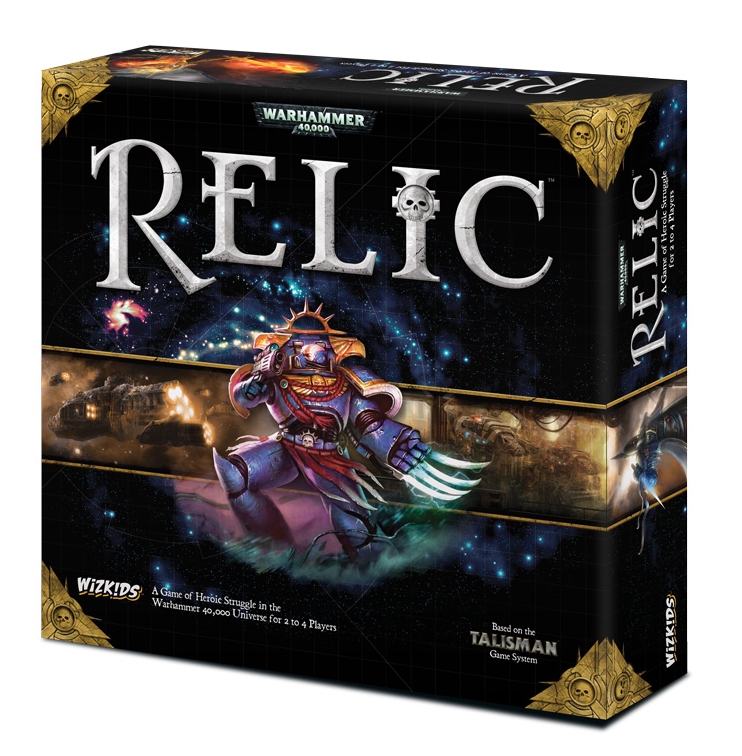 WizKids is excited to announce the upcoming release of the iconic Warhammer 40,000 board game Relic!

A classic adventure game set in the Warhammer 40,000 universe, this 2-4 player game has players venturing forth to protect the Antian Sector, shielding it from certain doom. Each player will choose one of 10 unique characters, each of whom has a unique set of attributes that can fluctuate throughout the game. Each character also has an affiliation, representing a variety of different memorable groups in the Warhammer 40,000 universe. A scenario is then chosen randomly, which dictates the special rules and objective for the game. 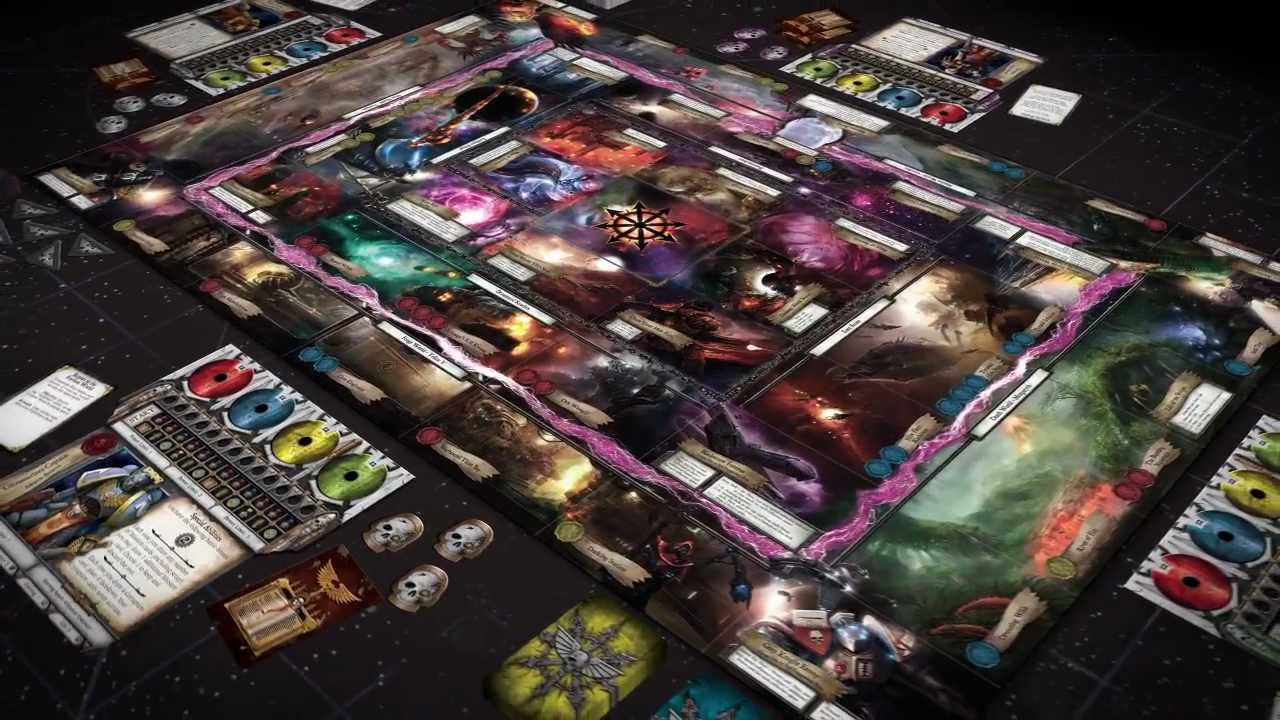 At the beginning of their turn, a player will navigate the board by rolling a six-sided die and then progressing that many spaces. Players will then discover what threats they will face in this location by drawing the number and type of Threat cards indicated on the space. Players will then engage the threats by resolving events, battling enemies, and resolving encounters. At the end of their turn, a player may gain levels, acquire relics, or discard cards if their hand limit is exceeded. 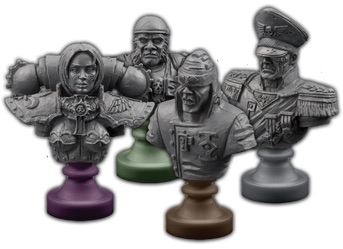 The new version of the game will include new player busts (which will be painted in the Premium edition) as well as upgraded player and scenario cards. What does that mean? Well we can take our cue from Fury of Dracula 4th Edition–the gameplay was basically the same, aside from a few improvements, with much improved minis and cards and the like.

The Antian sector calls, will you answer?