It was 198p. In the grimmest of times, Marine, Army and Squat Medics did what had to be done to keep the Imperium’s armies moving. 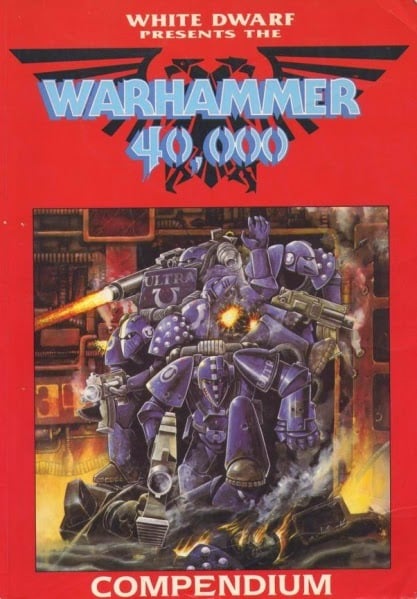 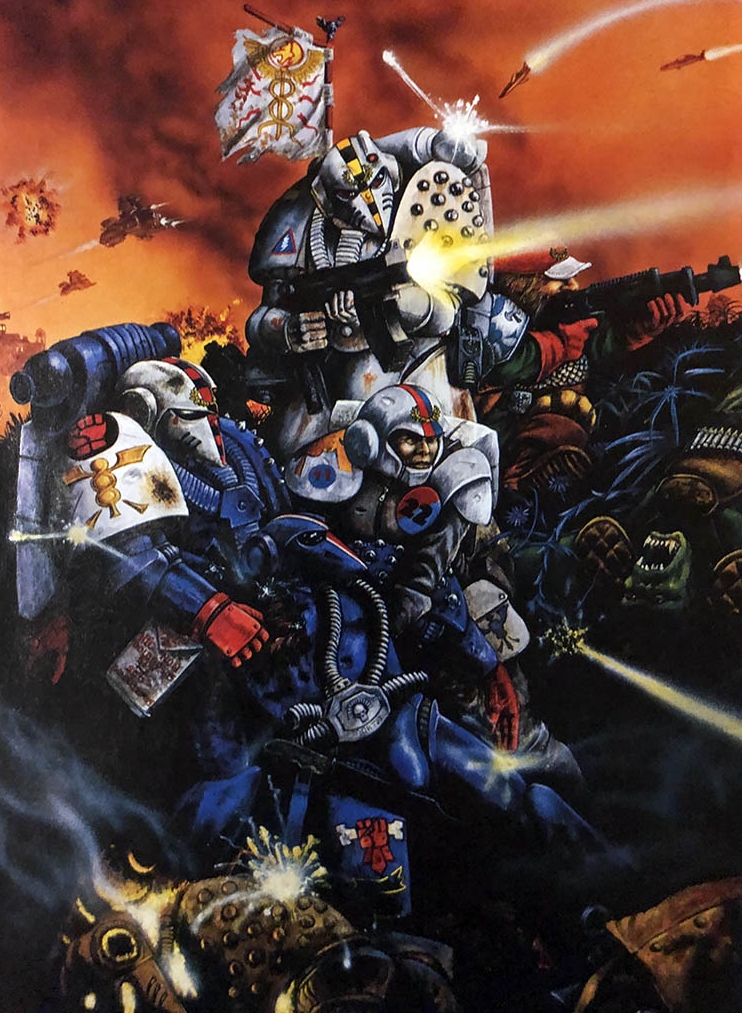 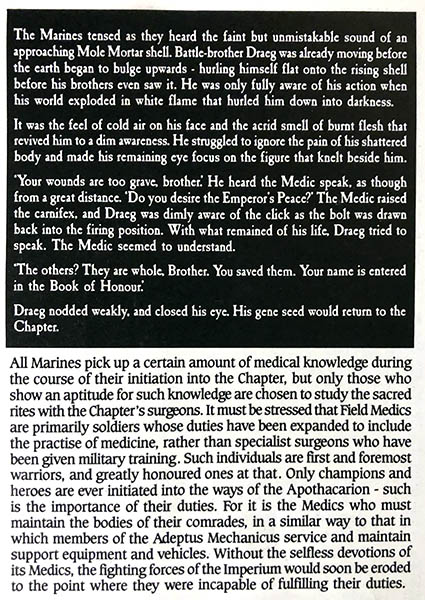 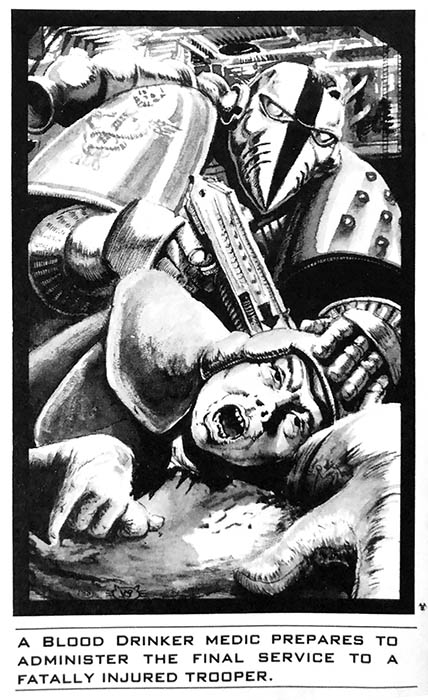 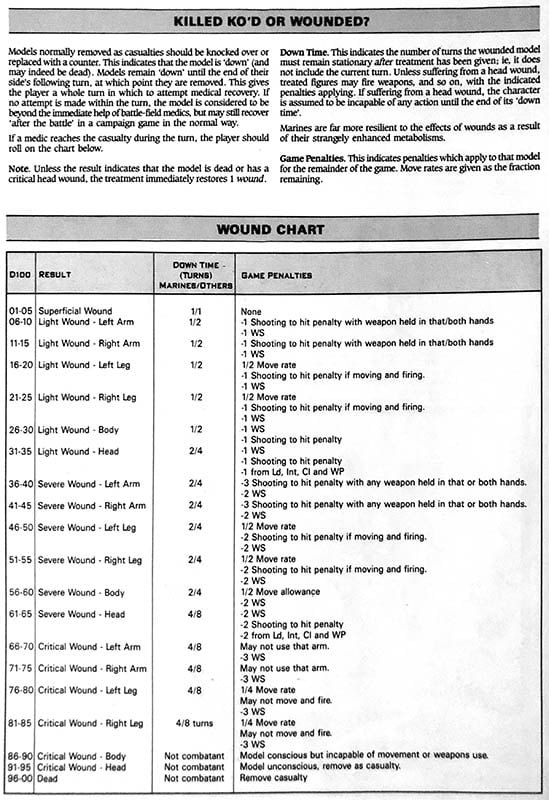 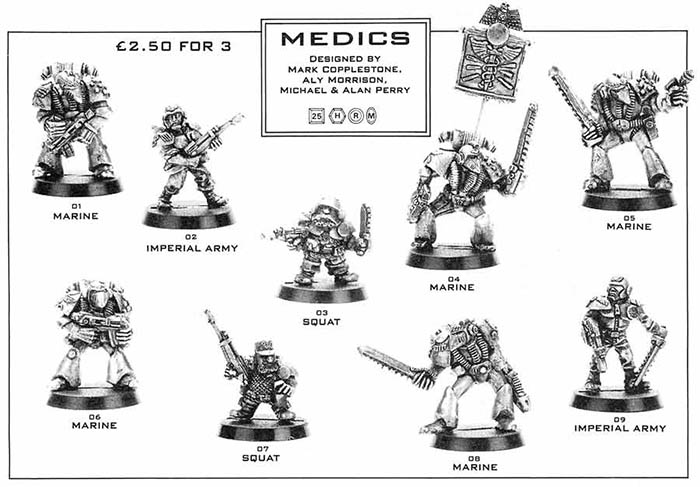 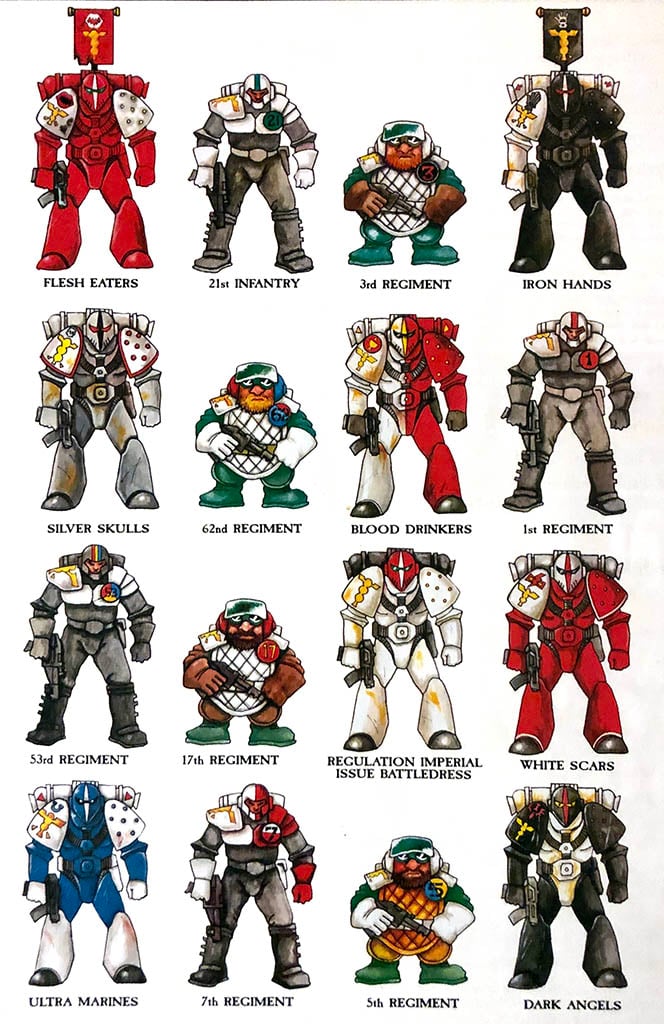 Author: Larry Vela
Dad, Gamer, Publisher, Pilot, Texan. All games all the time since junior-high. I started BoLS Interactive in 2006. I’m a lifelong tabletop & RPG gaming enthusiast, and internet publisher working to entertain and inform my readers every day. I've been playing RPGs and Tabletop Games since the 1970s. I'm been playing and covering Warhammer and Warhammer 40K for over 35 years.
Advertisement
Retro Games Rules Warhammer Fantasy
Advertisement

RETRO: Realm of Chaos - The Lost And The Damned