Alongside Warhammer Underworlds new boards’ announcement come a list of new Errata/FAQ for Nightvault, and a new list of Restricted Cards. Take a look!

Let’s take a look at what’s new in the world of Warhammer Underworlds. First up, we have a new FAQ that addresses a ton of new things in Nightvault. With errata touching on things from when you gain glory, to when and how foes can be driven back–and a lot of interactions around wizards and magic. So let’s dive right on in and see what we can get into.

First let’s cover the Errata, which are linked below.

Most of the Errata here are updates for the Sepulchral Guard, but Mollog’s Mob gets a shout-out, enabling you to keep Mollog making mincemeat of…menemies. Look it’s not perfect alliteration, but it is a much-needed upgrade for the Dankhold Troggoth.

And then there’s the Sepulchral Warden, which clarifies when and how inspired works. 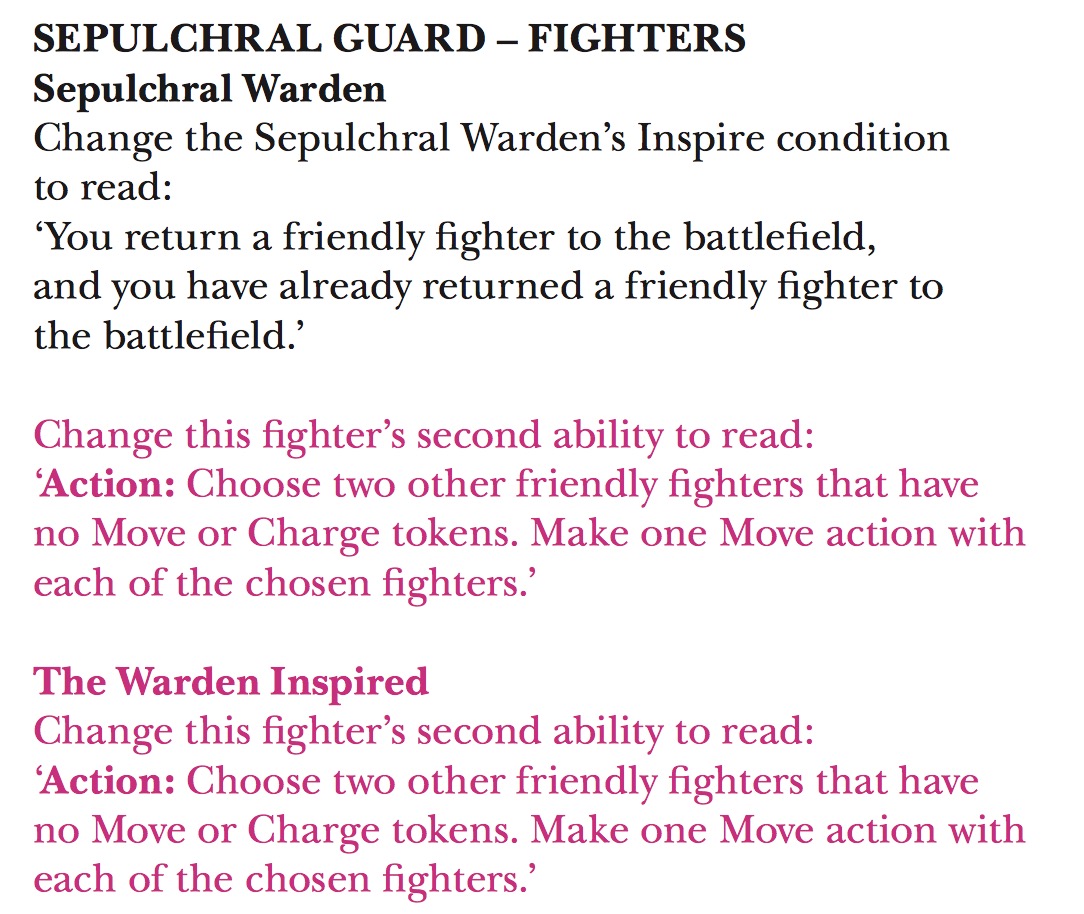 And the Sepulchral Guard in general are all about working together.

But there’s more than just synergy in the latest batch. In the Designer Commentary, you get a lot of clarifications about rules interactions. This is basically FAQ by another name. And you’ve got a ton of clarifications in this batch, linked below.

A lot of the clarifications deal with how Wizards and Magic work in Nightvault. Which, as its a new (for this season) mechanic, makes a lot of sense. 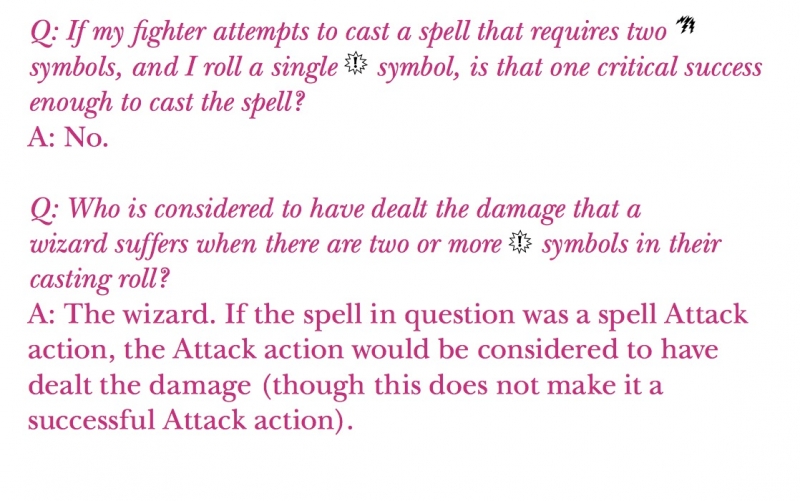 And then you have simpler questions like, what happens if my fighter dies due to being hoisted by its own petard?

And there’s a bunch of damage/death mechanics to get worked out. We’ve got a sample question below–but there’s a lot of clarification on when fighters take damage, and the various steps to get to certain conditions.

It’s nice to see the things get broken down so granularly. If GW wants the competitive scene to grow, they need to lay down the groundwork this strictly. 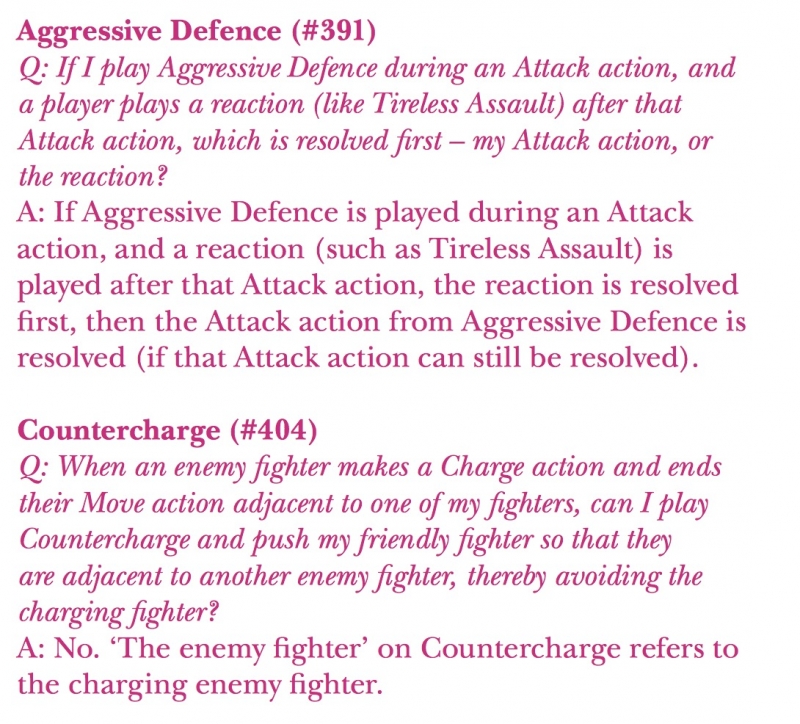 And as one final nod to the control of the game: check out the list of Restricted Cards.

Let us know what you think of the rules changes/clarifications in the comments, and happy deckbuilding!

Author: J.R. Zambrano
Bell of Lost Souls Staff Writer and DM, J.R. covers RPGs of all stripes and on occasion eats sandwiches. You can ask him about either at [email protected]
Advertisement
Games Workshop Tabletop News Warhammer Underworlds
Advertisement