Flames of War is having a Late War sale right now–though time is running out. The Late War Sale sees products discounted as follows – 33% off miniatures and 50% off books. As Flames of War us gearing up for a big Late War push, this is the time to hop in. But once the sale is done, that’s it. The codes they’ve put out will be retired, and getting ready to be remastered as part of their big Late War Journey in the next few years. So don’t miss out on the opportunity to grab your Jumbos, Easy Eights, Jagdpanzer IV/70 and a pile of other codes. 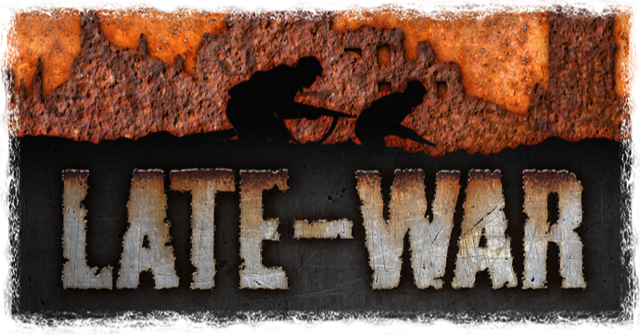 The sale will run from 18 January to 10 February 2019. All Late War miniatures and books will be on sale for that period at 33% off miniatures and 50% off books. This sale will exclude dice, templates, and anything else not a miniature or book. While books will be subject to stock levels, any and all miniatures will be available to order during the entirety of the sale. Those in stock will be shipped as normal, while those not in stock will be made to fill orders, so there is no way you will miss out on what you want. As such, expect orders to be shipped in two waves as out of stock codes will take longer to ship than items currently in the warehouses. 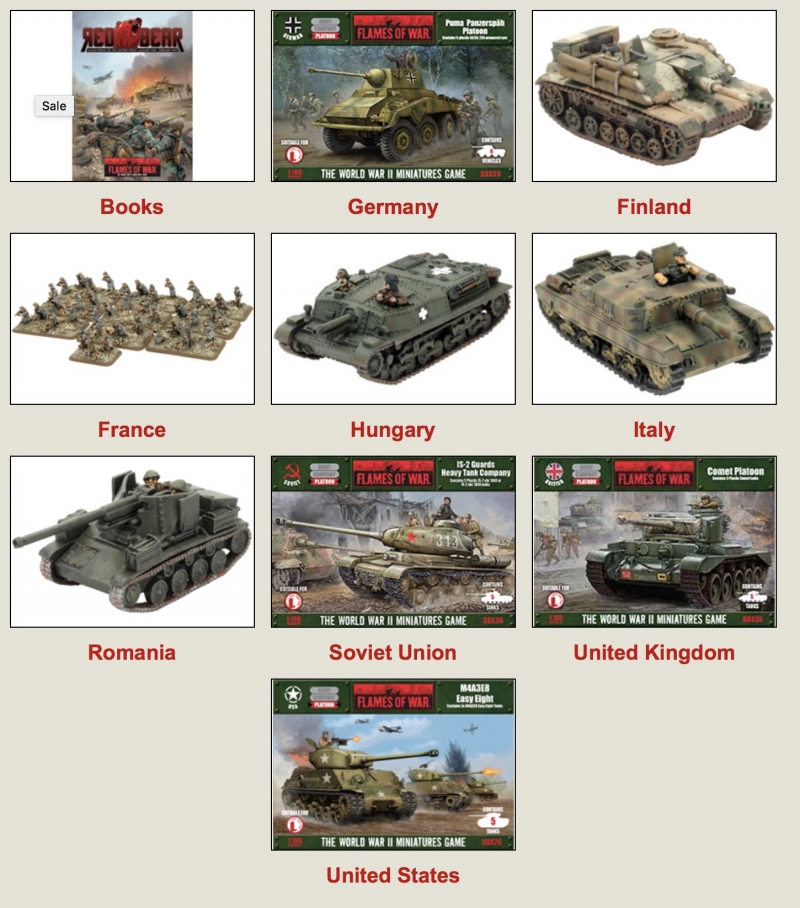 The sale ends Sunday, so grab your new kits now!