It’s a bitstravaganza this week, with a thundering bundle of orcish ingenuity and firepower–mostly firepower, as well as Battlefront’s 2019 objectives. Come take a look! 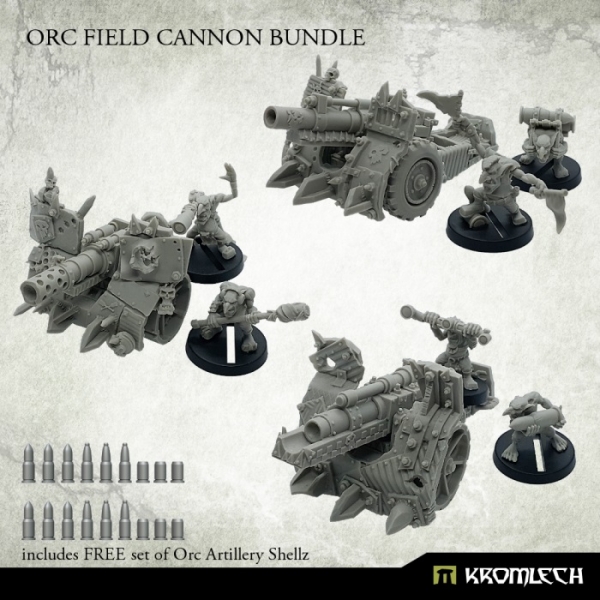 Buying this set you save more than 10% off SRP ! 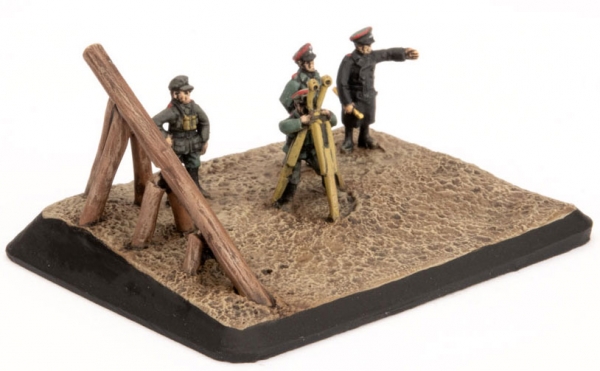 To celebrate the release of 4th Edition Late War, our inspiration this year comes again from the most beloved German General of World War II, as he gazes across the channel at England in late 1943 – early 1944.  After being given command of the shore defenses he is famous for having set about laying millions of mines and thousands of anti-tank obstacles despite luke-warm support from higher headquarters.

The following tournaments will be giving out the objective this year: 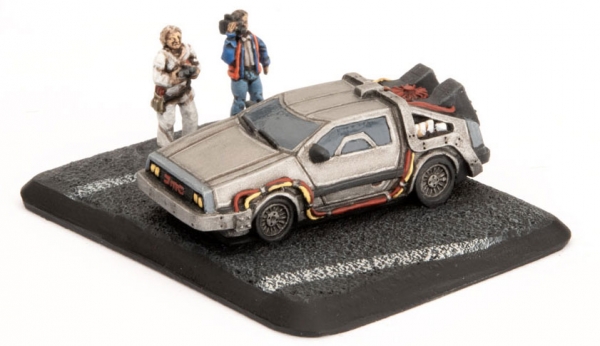 That’s right, continuing with our 80’s pulp references, one of the most beloved and iconic movies of all time come to the Team Yankee table in 2019.  Doc Brown, Marty and the Delorean will make their appearance on the battlefields of World War III.  Whether they are escaping the oncoming battle, or stumbling through alternate realities now we can enjoy being part of their story.

Make sure you get on down to one of the locales hosting “Official Battlefront” Team Yankee events!  Unless you have a Delorean of your own with 1.21 Giga-watts lying around.

The following locations will be giving out the objective this year:

So if you want to get your hands on enough firepower to blow a hole in the space time continuum and then something to send in after it–Battlefront and Kromlech have you covered.