D&D: Let’s Make A Dungeon Part 4 – If You Build It, They Will Delve 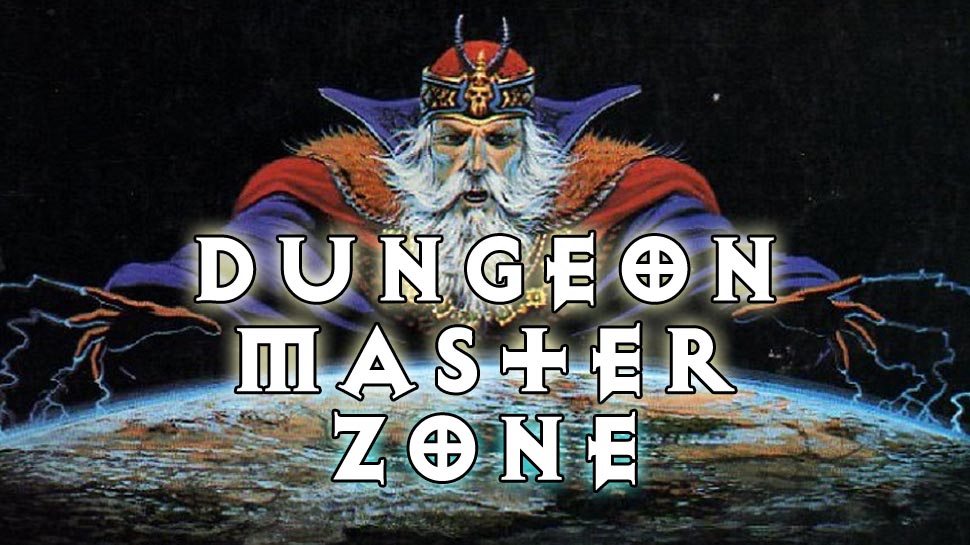 It’s 2019 and we’re all making dungeons down here. Come finish up your fiendish fortress, creeping cavern, or devious dungeon today!

Designing a dungeon doesn’t have to be daunting–at least that’s our goal for 2019.  So grab your graph paper and make whatever eldritch pact you need to make to secure some spare time for your hobbies these days, because we’re all trying to make more dungeons this year. If you’ve been following along with our previous posts, you’ll know we’re building the Lost Sanctum of the Vampire Knight. 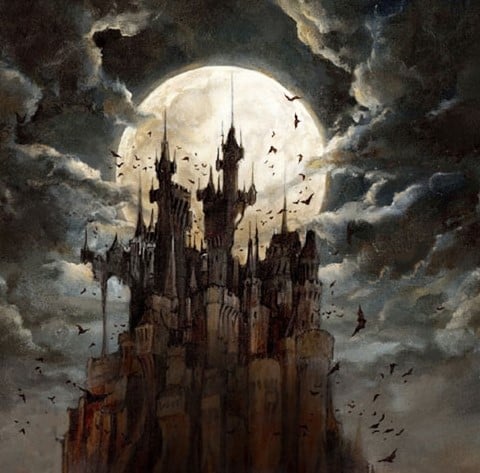 Here’s a quick recap of our earlier work–step one: pick a theme. Pick a strong theme that defines your dungeon: this can be anything from an undead sanctuary to the remnants of a war between angels and demons to a scar carved in the land when a titan fell in ages past. Let your imagination run wild looking for inspiration. To get ours, we went to the d20 SRD Fantasy name generator.

Step two: define the theme. Pick some looks for your dungeon–for our Lost Sanctum of the Vampire Knight, we’re going heavy Castlevania/Dracula–and find creatures that fit that aesthetic.

Step three: make your molds. Figure out what kinds of rooms you’ll have–and how they look. Build out a few quick lists to consult as you go through mapping out your dungeon, or if you like winging it, use these lists for some quick and dirty references to describe whatever fine mess your players have stumbled onto this time. 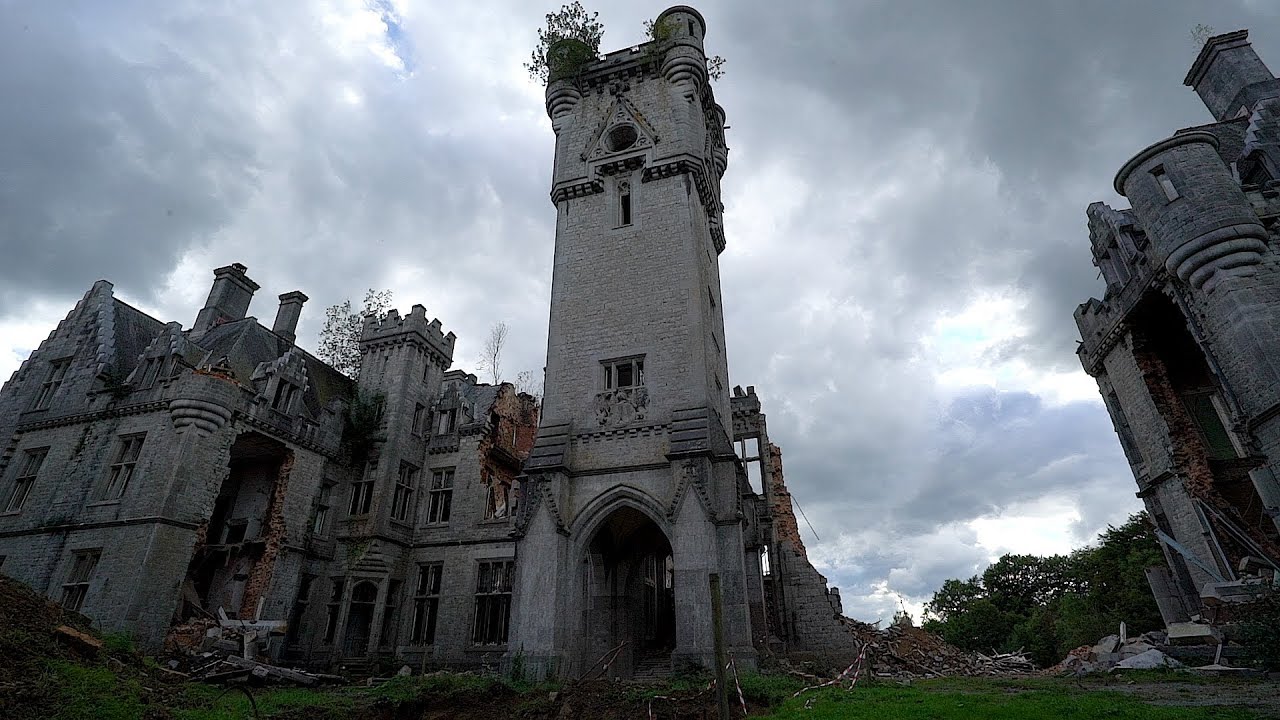 Now it’s time to start putting it all together. This is where we sit down and map out the dungeon. In our previous work we built out some ‘thematic areas’ as follows:

Now, as we mentioned in our last article, you don’t have to map out the entire dungeon. You certainly can, and in many ways, having the whole thing laid out ahead of time is great–but if you’re short on time (and who isn’t) or aren’t sure what exactly lies inside, you don’t need to know. You just need to know how the different areas fit together. When I’m designing something, I find it most helpful to know how the different areas fit together in general terms. Things like:

The Castle is the central hub, and from it you can go to the stables, the dungeon underneath, or out back to the graveyard.

The Stables have a path leading to the castle and a secret entrance to deeper in the Dungeon.

I find it helpful to go through this in drafts–first you sketch out how the areas fit together, which might look something like: 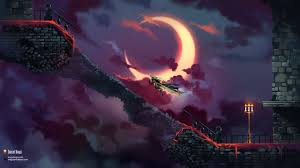 As a general rule, you’ll want your areas to feel interconnected. A good rule of thumb should be that each area connects to at least two other areas–they don’t all have to lead to the same place, but they should all lead somewhere. If you want players to explore your dungeon, and for that to feel rewarding, all you have to do is reward them for not immediately going from point A to point B–let them find a secret passage to point C or discover a dirt path to point D. And once they’re in point D, let it loop back around to point B to make them feel like they encountered what’s there on their own terms.

Give them a real meaningful choice to make about where to go next, and, even if the end goal is still the same, they’ll have agency and ownership over their actions. They’ll feel like they discovered stuff because they went looking for it, rather than because it was on the way. 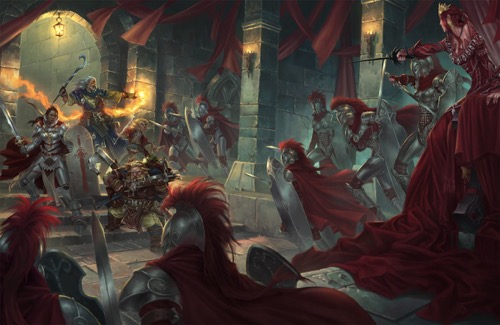 And once you’ve built out your area connections, it’s just a matter of giving them things to find inside those areas. In general you’ll want them to head for the things you find exciting. These can be secret rooms full of treasure, or encounters with deadly monsters–basically think about what you want your players to get out of their delve and start by defining some of the key encounters that will give them that. For the Vampire Knight’s sanctum, one of the biggest things it’s promising is a fight with the Vampire Knight (unless you want to hold that off for later–but even if the Knight isn’t present, there’s probably some big boss fight here).

So let’s get to that. Now in Step Two we hashed out this dungeon as a level 4-7 kind of place, which means our big climactic encounter should be a pretty deadly one for that level. When figuring out what goes into an encounter, there are a couple of guidelines out there. There’s the XP budget calculator on page 82 of the Dungeon Master’s Guide: 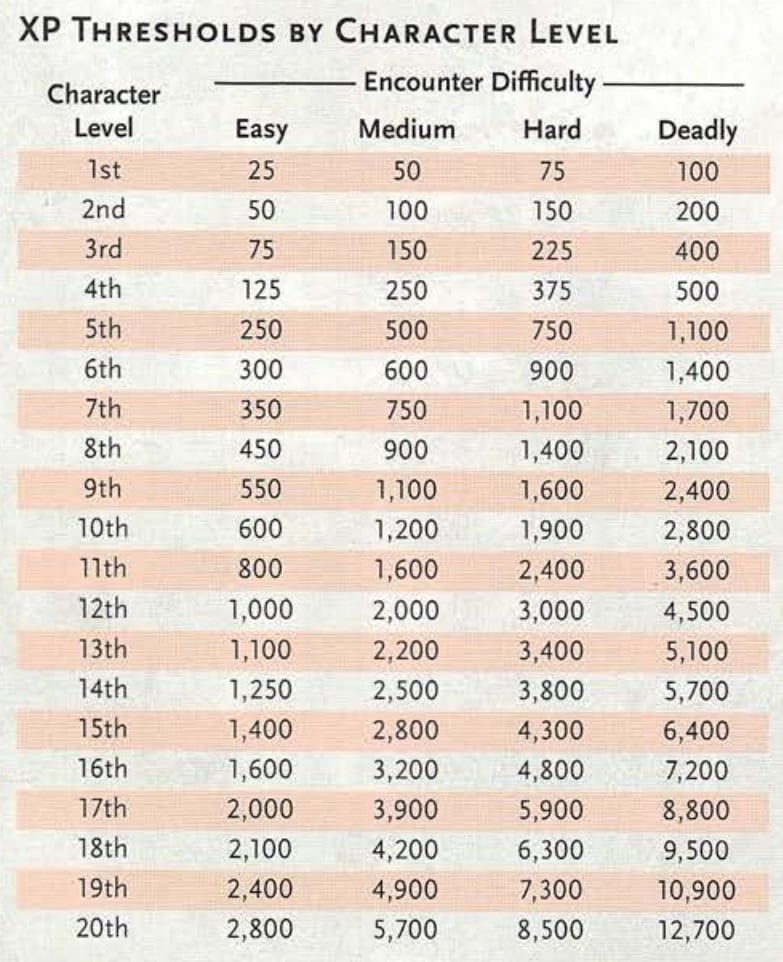 …which gives us a budget of about 1,700 xp per player (because you better believe we’re making this boss fight deadly) or if you want a different perspective, there’s also the challenge rating guideline from the Unearthed Arcana on encounters:

Assuming 4 players, we’ve got ~6,800 xp to play with, and while we could spend it all on one big monster, single monster encounters are just asking to be wrecked by a single round of lucky rolls or a save vs. die/suck spell that shuts it down. If you really want to make a splash with a fight, have multiple opponents. As a rule of thumb ~3 CR levels or so above the party is a great starting point. Now looking at the Monster Manual, we find that the Vampire weighs in at CR 13 and 10,000 XP, which is daunting, even for a boss. And the Vampire Warrior even more–now if we wanted the Vampire Knight as a long term foe, we could just do that.

But this dungeon will probably feel satisfying if there’s at least a chance the party can win. So let’s do some fine tuning and drop the Vampire to around CR 9. Which means reducing it by about 4 hit dice, and overall giving it a -1 or so to hit and saves. Which means you’d use a normal Vampire but with only around 117 hit points, and only a +8 to hit. 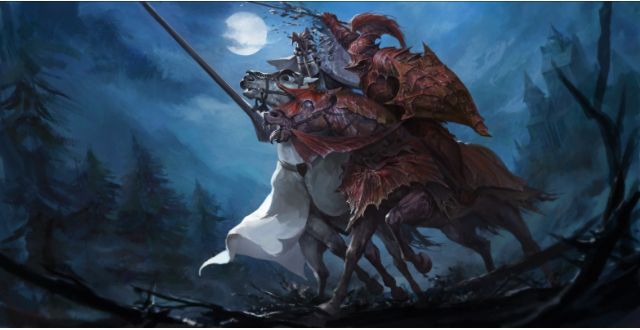 Looking at its abilities, none are super powerful–most are thematic for a Vampire–we do note that the Unarmed Slam is basically a longsword/rapier, so we can pretty easily swap those out for the weapon. And give our Knight a shield for an AC of 18 (for now).

This still leaves us about 1,800 XP in our budget, which is exactly the cost of a Vampire Spawn (which feels appropriate), so we drop one of those in as well. And since this is an iconic fight, we may as well also leave space for there to be a Nightmare–because a Vampiric Knight on a flaming evil steed seems pretty metal. But that does make it hard–so we give our players a chance to put a stop to this–maybe something they find in the Stables can help them banish the Nightmare. But if they don’t find it/discover what it can do, the fight is that much harder. 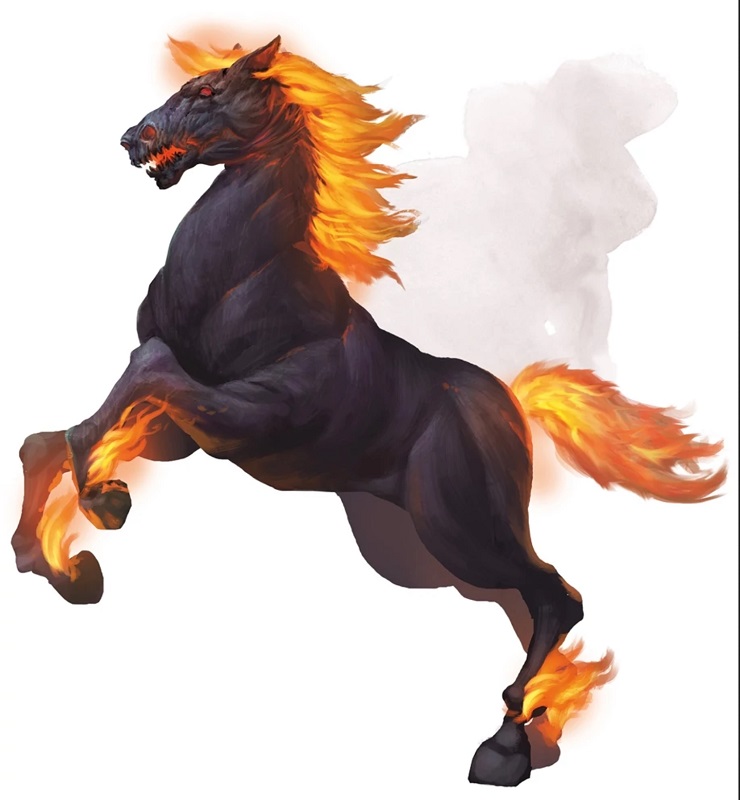 Now all that’s left is determining where this fight happens. Here I think we can take a cue from our on-the-fly design and decide that the Vampire might be in a few places around our dungeon. We can either wait for a moment that seems thematically appropriate, or come up with a set of rolls to determine where our Knight is. To me, this feels like a fight that goes down in either the Chapel with that big stained glass window, or the Crypts, where they confront the Knight in the final place to offer any solace to our cursed boss monster’s form. 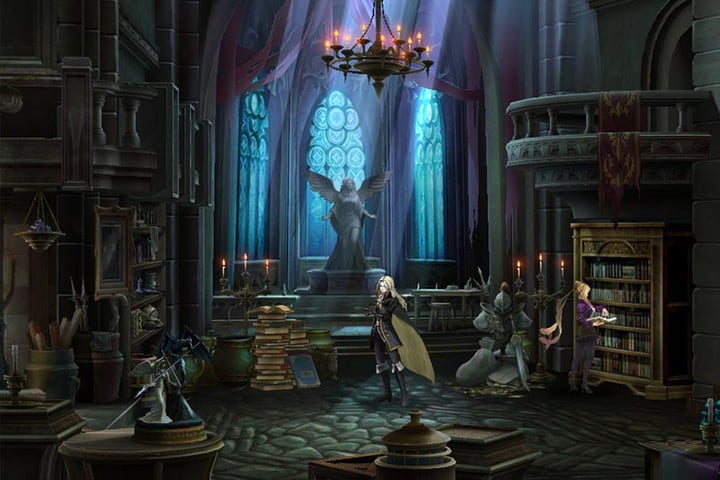 You can do the same with the other parts of the Dungeon–figuring out some anchor/set piece encounters to place. That’s when you break out the maps and decide what you want and where–but for now, you’ve got a rough idea of how your dungeon fits together, and what lies in wait at the end. The rest is just pulling things from the toolkit you’ve built for yourself in the other articles. It’s basically ready to run, so get out there and do it.

And if you prefer a more meticulous design to your dungeon, be sure and check back next week when we get a little more granular with our design.