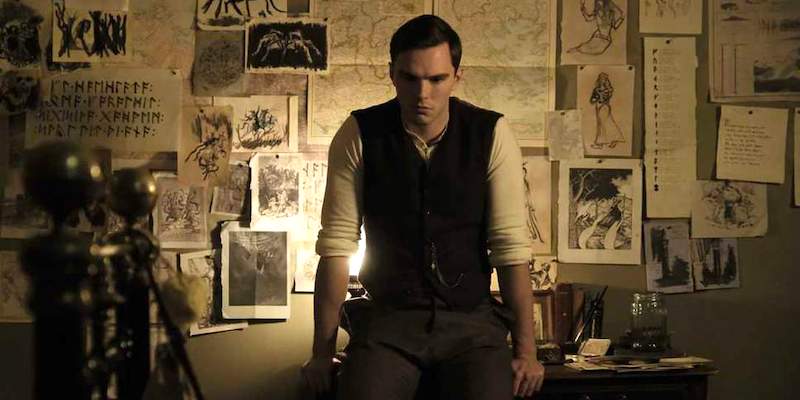 The long awaited biopic – held back by negotiations with the Tolkien Estate – arrives early this summer. The first trailer includes scenes from Tolkien’s life and the beloved stories he wrote.

It looks like the movie will intertwine the author’s early life at school, falling in love with Edith Bratt (who he was married to till his death in 1971), and his experience in WWI trenches with with the world he created in Middle Earth. I’m not sure Tolkien would agree with the treatment given his stance of directly comparing his written works and his time on the battlefield. That said – the imagery is pretty, and it looks like a movie some fans will enjoy if it can keep its focus on what was important to the author: his love for Edith and his friendships.

Tolkien explores the formative years of the orphaned author as he finds friendship, love and artistic inspiration among a group of fellow outcasts at school. This takes him into the outbreak of World War I, which threatens to tear the “fellowship” apart. All of these experiences would inspire Tolkien to write his famous Middle-Earth novels.

Tolkien arrives in theaters May 10. 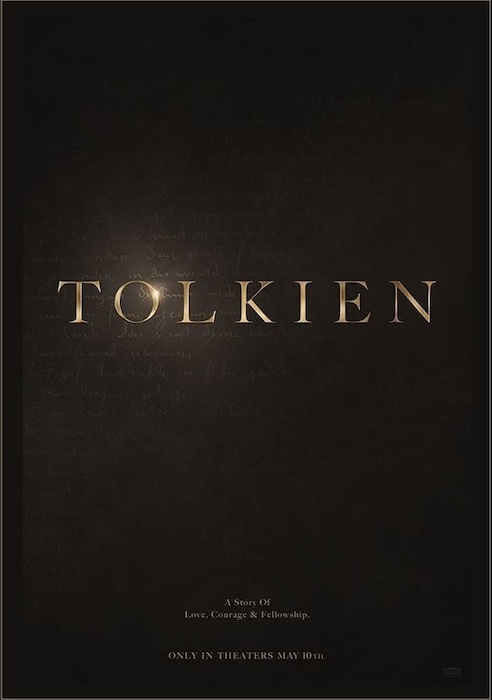 Author: Mars Garrett
Pop culture staff writer that has been on the BoLS team since 2010. Contributor on the One of Us podcast. Marvel, Vertigo, Batman, and dystopian sci-fi fan. Enjoys bad movies, amazing stunt performances, and the internet. Hates rom-coms. (she/they)
Advertisement
Lord of the Rings Movies and TV Pop Culture
Advertisement 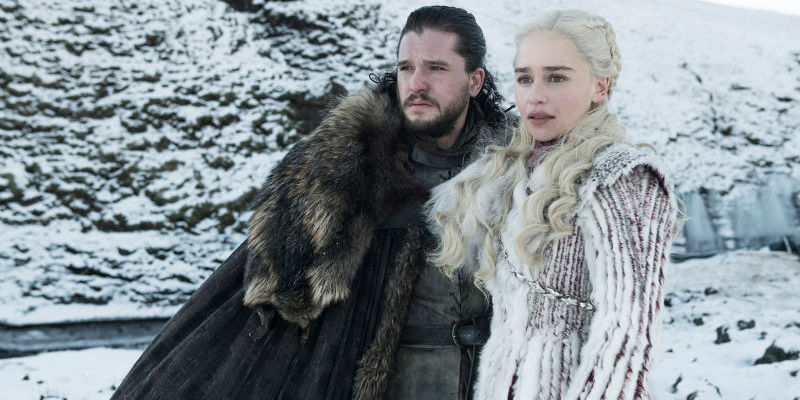