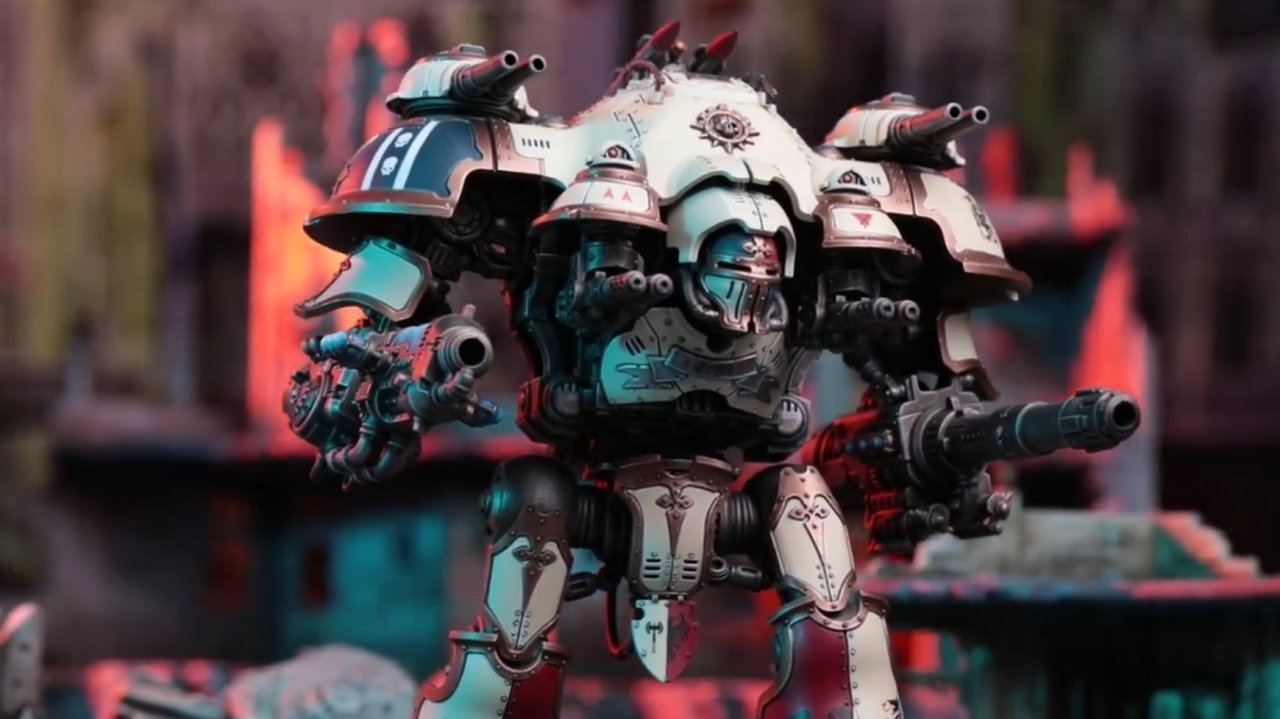 Pimpcron is here to set the record straight.

Hey fellow Warhammerers! After that recent high profile event featuring Warhammer, there has been a lot of whining about Castellan Imperial Knights. Gee, I wish I could remember the name of that massive event in Las Vegas. I wish more people would post about it on social media and websites. If they did, I would probably remember what the name of that thing is. Oh well.

Castellan Knights Are Not Under-Costed

Let’s start off with the price of this thing. When its all said and done, its point cost is a hefty sum compared to other units. It’s probably taking up least 1/3 of a normal game’s points, which is huge investment for an army to make. Do you know how many Grots your opponents could take for those points? And I will be quick to remind you that your Grots would all would that poor Castellan on 6’s! 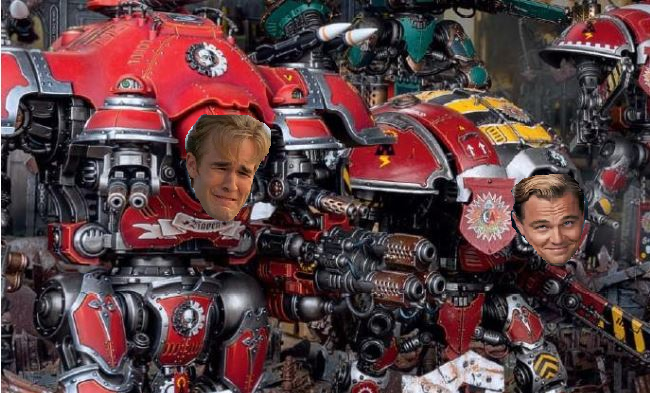 Gee, at this point the Castellan is sounding like more of a liability than an advantage. And you spend all of those points for a very paltry 28 wounds where that Grot player will be bringing 200 wounds to the table! With this in mind, it would only take all 200 grots 5 turns of shooting to take this pitiful Knight down. I’m feeling more and more sorry for these Knight players. Is the Castellan even worth the points? Must be fluffy players playing this crappy model. I’d much rather have the 200 grots.

Castellan Are Not That Great

Please tell me, how does a single model hold all of the objectives at the end of game? Hmmmm. Seems like those 200 Power-Gaming Grots would be able to hold all of the Objectives while this poor little knight can only hold one. That is, if the Grots haven’t shot him off the board by then; which is totally possible as described earlier. They didn’t even give this darn Knight a 2+ save for crying out loud! Sure, their 5++ can be made into a 3++, but even then that deadly Grot Blasta fire would make that buff pointless because they don’t have any AP. Anybody who thinks a 3++ is good on a 28-wound, toughness 8 model needs a reality check.

And what about Close Combat? This terrible Lord of War only gets between 4 and 12 attacks with D3 Damage? That sounds good at first but these attacks won’t phase Power Gaming Chad’s Grot Tide. Um, if not mistaken those 200 grots would tear him apart over the course of five turns of melee. Unless the cheesy Ork player couldn’t get all 200 in range to attack for some reason. Or unless the Knight killed any Grots in melee, which is a distinct possibility once I think about it. Well, let’s not get bogged down in details. Moving on. 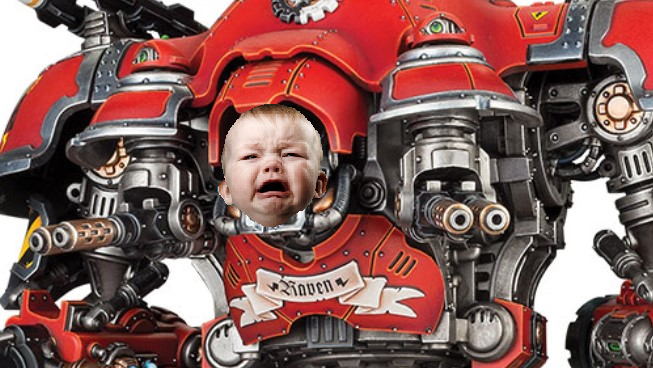 There’s a difference between a Waaaaaaaa! and a Whaaaaaaaagh!

Castellan’s Have Been Delicately Balanced By GW

This new Knight may look intimidating, but those cheeky developers at Games Workshop were subtle in their balancing of this unit. The keen observer will notice that while other Knights typically move 12” in the Movement Phase, this poor little wimp ONLY MOVES 10”! Once again, more of a liability than a help in my honest opinion. I guess it would be unfair not to mention that this Knight’s twin meltaguns are the only guns it has with a shooting range of less than 48”. But that’s not the point. It would be so easy for even a decent Castellan player to find himself all the way to one side of the board while the entire enemy army is on the opposite side. If your Castellan is touching one side board edge, he could only shoot at 2/3 of the table! Come on people, this doesn’t sound like an over-powered unit now, does it?

If it fired all of its ranged weapons it could only reliably (read: on average) deal 11 unsaved wounds each turn on a vehicle from 48 inches away while moving. Oh, then it fires its Volcano cannon from 80” away and deals a reliable 9 more unsaved wounds. Psssh. Honestly, what enemy vehicles can’t take an average of 20 unsaved wounds per shooting phase? Have you seen how much damage hundreds of grots can do? 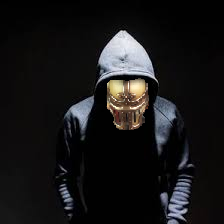 “What’s the point? I’ll never played in a tournament …”

I guess it could be said that this single model is more durable and more deadly than pretty much any other unit or group of units for the same point cost. But those people are whiners who don’t know how to get gud. Have you heard that you can wound ANYTHING on a 6+ this edition? If you were rolling extremely well (or cheating), those 200 grots could hit and wound up to 200 times***. Well yes, I guess they do just have a 12” range compared to 80” but if well-positioned, boy they are nasty.

***your results may vary

I think it’s just a pretty model that Fluff Bunnies play with. It has no real place in competitive play. I’m glad GW is supporting narrative play like this.

What are your thoughts on the Castellan?