The Ynnari are on deck for an update and the clues are in the April White Dwarf.

It looks like the Ynnari are getting a rules update according to the April White Dwarf teaser: 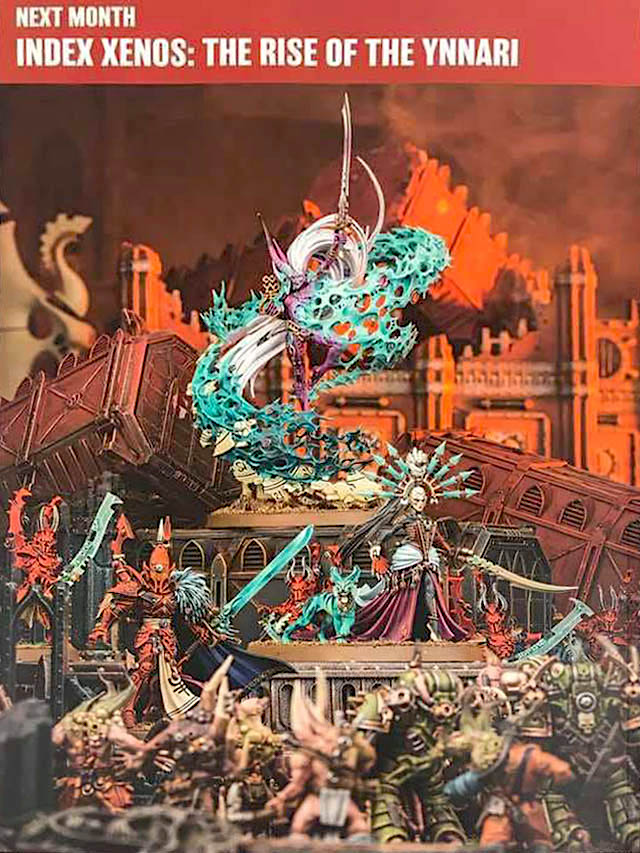 “Index Xenos: Rise of the Ynnari”

Well now, that sure does sound interesting! Index Xenos? Does that mean we’re getting a new Index book? That would explain why all the other Index books are out of print now.  Could this just be a rules update that will be located within the White Dwarf? That makes sense, too – we’ve seen White Dwarf used as a vehicle to release rules already this year with the Crimson Fists.

The Ynnari are a faction that has arguably had the biggest impact on the meta of Warhammer 40,000 with the fewest models. Now that their rules are no long widely available, it seems like GW would need to do something to remedy that situation. It certainly seems like post-Cadia, the Ynnari were placed on the back burner in terms of storyline development, too. Maybe GW will finally have an update on what’s been going on with the Yncarne, Yvraine, and the Visarch.

We know that the Aeldari just helped strike a vicious blow against Abaddon in Vigilus Ablaze, perhaps GW is setting up the next chapter as a way to bring the Ynnari back to the fore-front of the narrative again. Regardless of what they do or do not cover, at least it looks like something is happening for the Ynnari and their rules. And it’s about time! 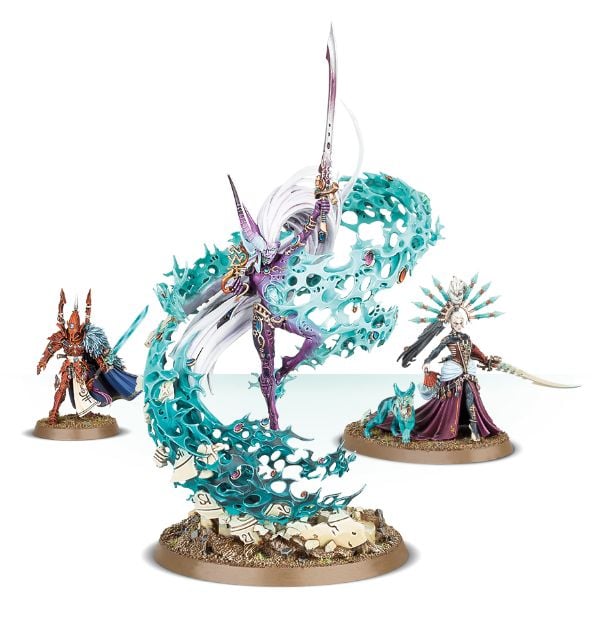 New Index: Xenos? What do you think of this one? Let us know in the comments! 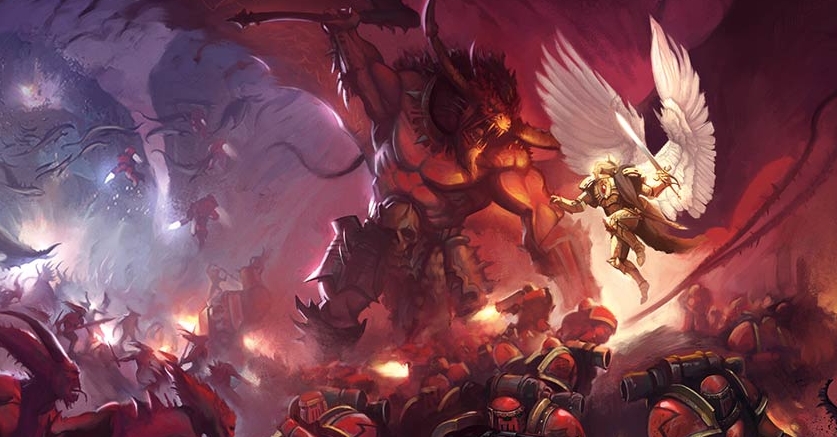