40K: Macragge’s Honour Returns To The Black Library – And The Warp 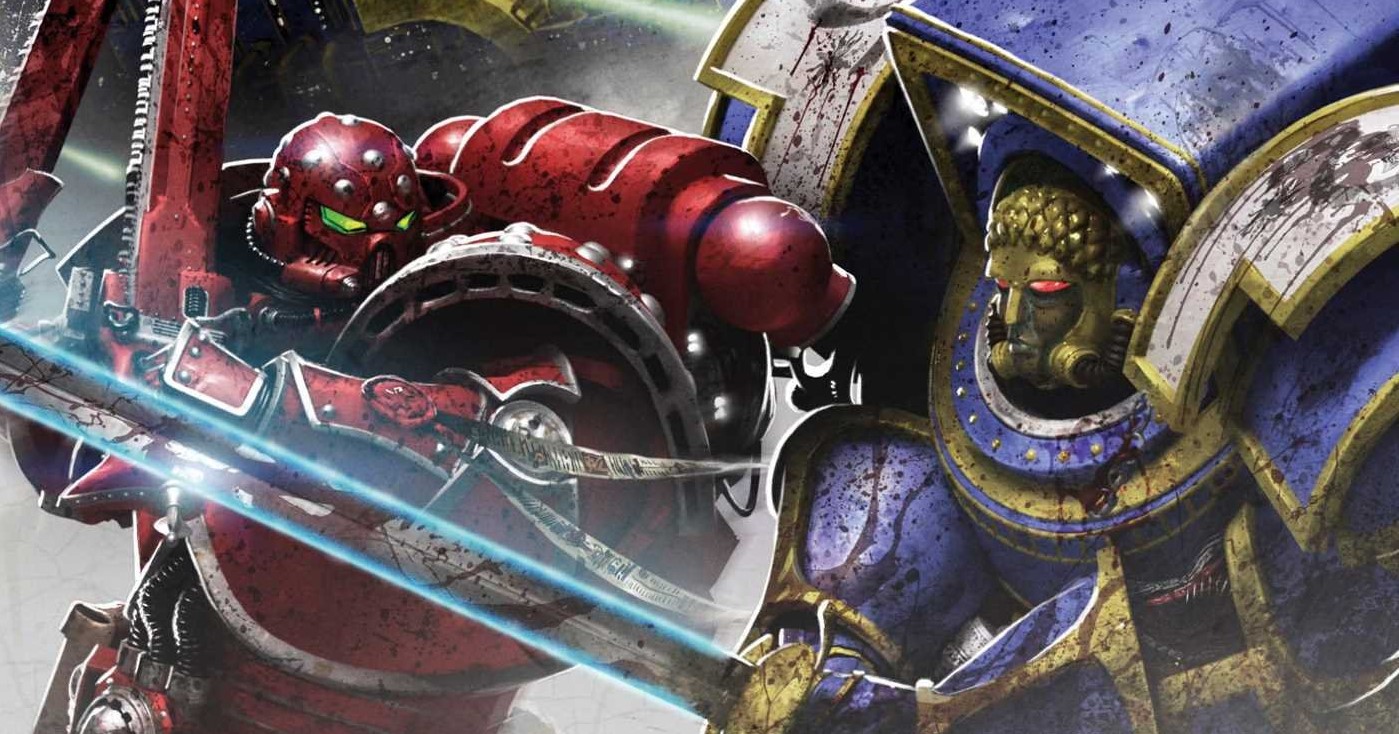 Macragge’s Honour is back in print, with a new cover that captures the madness the crew faces–come see what else is new this week to the Black Library.

Here’s what’s new this week from the Black Library: 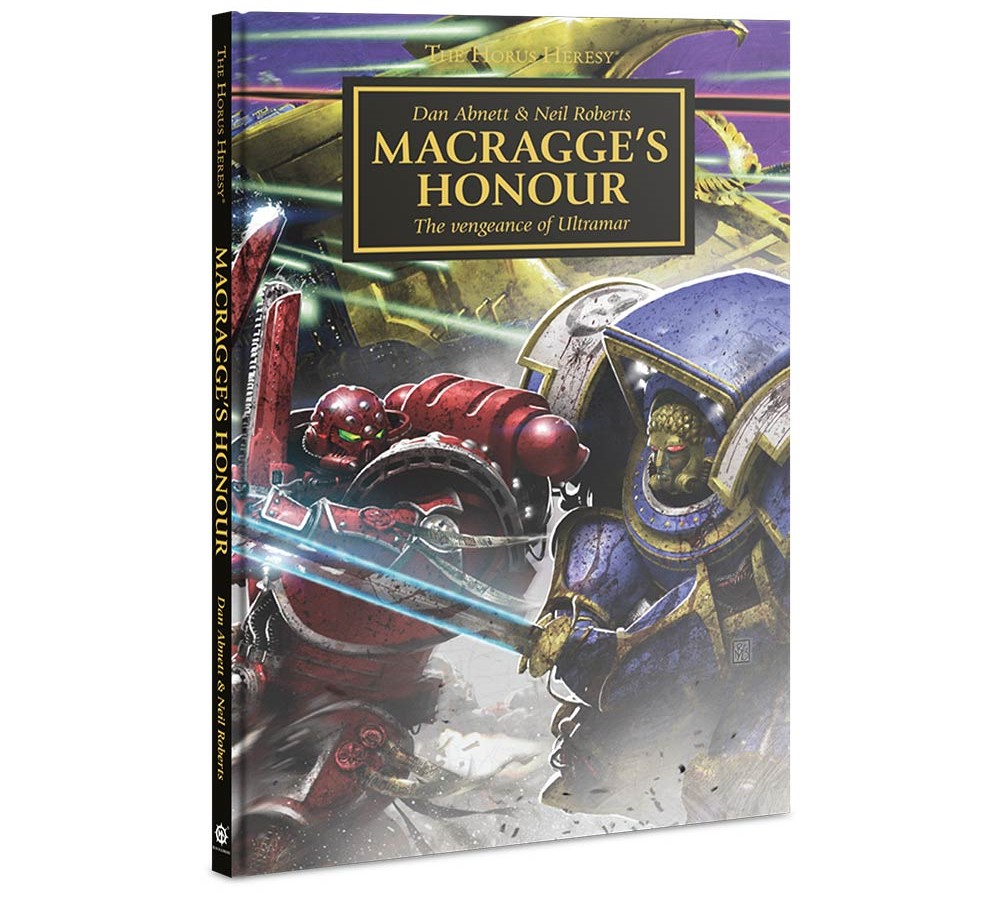 In the aftermath of the assault on Calth, the Word Bearers commander Kor Phaeron flees into the warp – but he is pursued by Macragge’s Honour, and the indomitable Marius Gage, who will stop at nothing to take their revenge on the traitors – even if it means travelling into the beating heart of the warp.

READ IT BECAUSE
Comics superstar Dan Abnett turns his hand to writing an epic space battle in the Horus Heresy, with incredible, mind-bending visuals by Neil Roberts – and the result is nothing short of spectacular in every way.

In the aftermath of the Word Bearers’ attack on Calth, the wounded Kor Phaeron flees aboard his battle-barge Infidus Imperator, intent on returning to the war that now rages across the entire galaxy. But the Ultramarines First Chapter Master Marius Gage – under orders from Roboute Guilliman himself – has taken the mighty flagship Macragge’s Honour in pursuit, and the battle to come will surely be remembered for all eternity. Cut off from their Legions and with no hope of reinforcement, the crews of the two vessels stalk one another to the very edge of reality… and beyond. 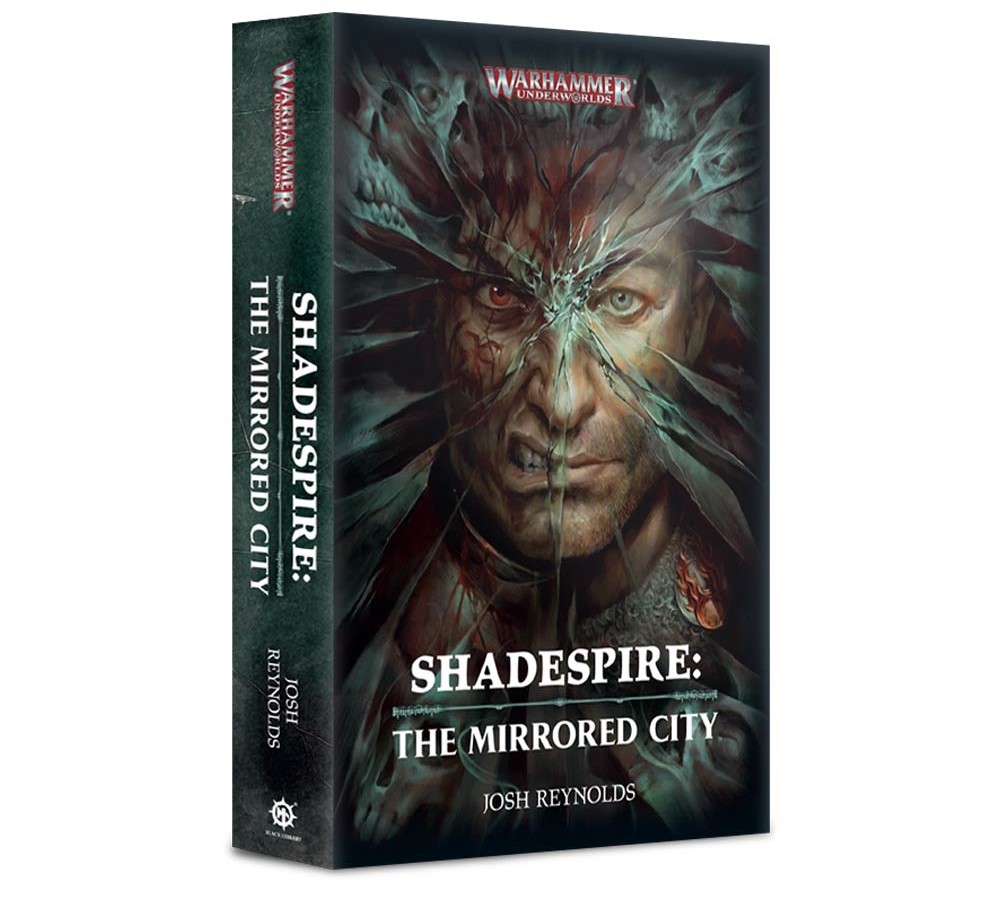 Amidst the ruins of the once-great Mirrored City, cursed by Nagash himself, ex-freeguild soldier Seguin Rayner and his allies seek secrets – but even if they retrieve them, can they ever escape Shadespire?

Shadespire. Throughout the Realm of Death, the name is but a tremble upon the lips of fools who utter it. Once a glittering metropolis, its soaring towers and palaces of glass pierced the funereal skies of the underworld, a bold testament to mortal enterprise. Now all that remains of the city is its withered husk, and those who speak of it do so at their peril. For it is a place of damnation; a shadow in the desert that echoes with the howl of wretched souls.

Doomed to wander this endless purgatory are the citizens of Shadespire, a punishment for their crime against the God of Death himself. Such was the severity of their offence that Nagash’s curse was one of cruel and twisted artistry and all that was once glorified about the city has become a perverse reflection of itself. In streets swathed in fog lurk every horror of death’s creation, and a darkness has settled within every heart.

But there are still those who will brave its ruins. Ex-Freeguild soldier, Seguin Reynar, ventures forth in search of his fortune and he is not alone. Whilst Sigmar’s heroes seek to unsnarl this labyrinthine nightmare, hordes of Chaos revel in its madness. But whether compelled by duty or the lure of ancient treasure, the same fate is promised to all. This is a hell of madmen and monsters, and for those who dare enter, there is no turning back. 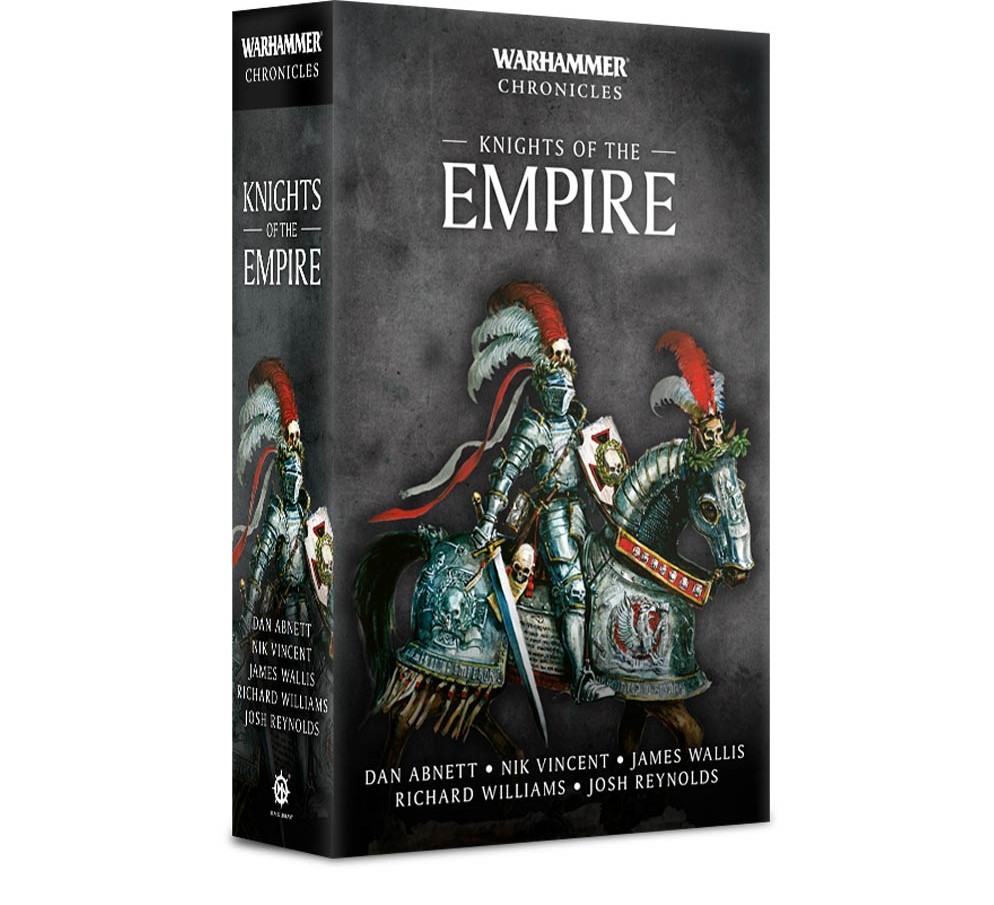 The Knightly Orders are the protectors of the Empire. This collection of novels focuses on three orders – the elite Reiksguard, pious Knights of the Blazing Sun and savage Knights of the White Wolf – as they defend their lands from the many enemies of man.

The Knightly Orders are entrusted with a sacred duty – the protection of the Empire, from a myriad of foes. Clad in gleaming full plate, the Knights are magnificent figures, the elite of the elite.In the midst of war, the Reiksguard Knight Delmar von Reinhardt discovers that his order hides deadly secrets, and must unearth the truth no matter which noble knight he finds at its heart. Hector Goetz, Knight of the Blazing Sun, is sent to investigate the disappearance of a group of comrades, but with disturbing nightmares plaguing him, and a band of northern savages laying siege to the island, Goetz finds himself in a fight for the soul of his order. And, in the city of Middenheim, only a company of the Knights of the White Wolf stand between the city and total annihilation.

This omnibus contains three novels – Hammers of Ulric, Reiksguard and Knight of the Blazing Sun – and a collection of Knights of Manaan short stories.