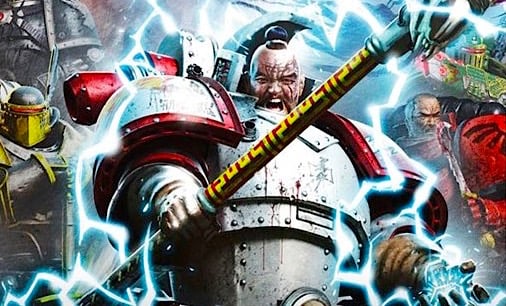 Fire-up the Waaaay Back Machine – it’s time to revisit a classic from the vault of knowledge. Join us for a tour through the Index Astartes!

This book covers 4 of the original Space Marine Legions ( Dark Angels, Emperor’s Children, Iron Warriors, White Scars). And yes, it DOES go over the history of Traitor Legions as well. Plus we get some insights into the Flesh Tearers Successor Chapter. We also get a look at the creation of a Space Marine – including ALL the implants and that process.

The Index Astartes also goes over the Codex Astartes and how Chapters are to be organized and it delves into the creation and histories of Dreadnoughts and Space Marine Librarians. 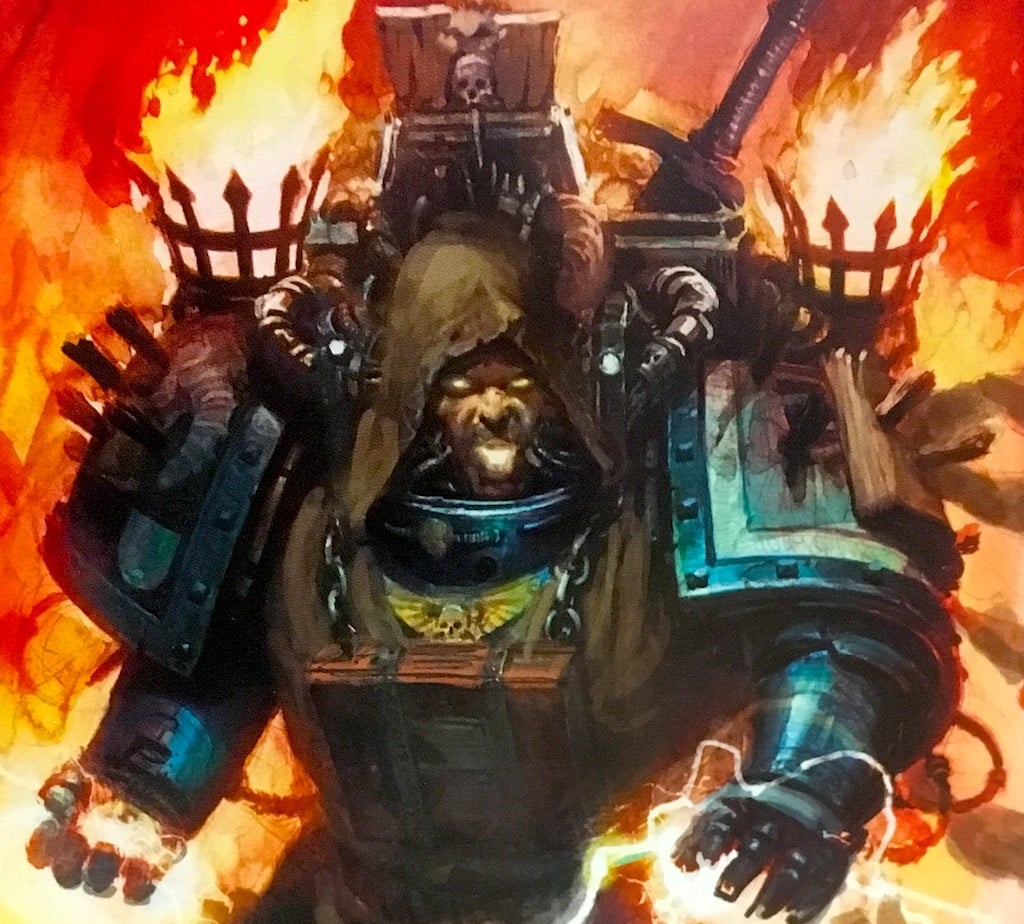 For example, in this Index Astartes, you have rules to field the Iron Warriors as an army. They had their own special rules and could even take a Corrupted Vehicle. At the time, this was pretty ground breaking stuff – there hadn’t really been a way to take or field “divergent” lists that weren’t in their respective Codexes. If you’ve ever heard an old Iron Warrior’s Player lament about the good ol’ days when they could take 4 Heavy Choices, this concept is from that era. 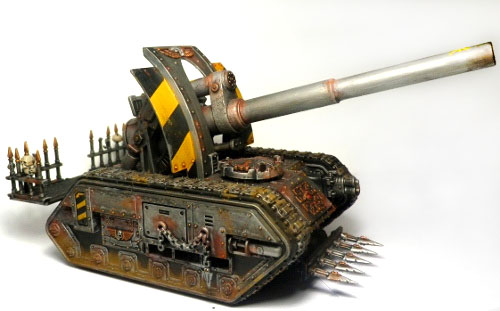 Alas, even these rules and lore tid-bits would get re-worked and re-written for later editions. But that’s why we have the Index Astartes collection – to remember where we’ve been! 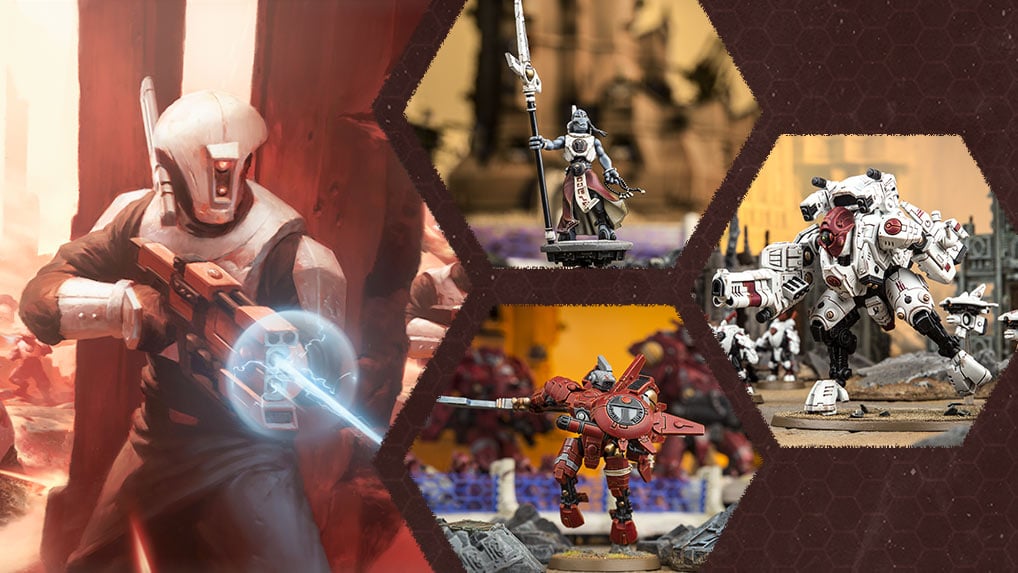