It’s time to revisit some of the saddest units in all of 40k for 8th Edition. These are the units that just don’t get used for various reasons – but we’d LIKE to see them…maybe…one day? But we’re not holding our breath. Some of these much maligned units have never been good. Some have just gotten the short end of the stick in 8th. Others, well, the writing might be on the wall for them. Let’s dive in!

Guess what – still terrible. Okay, maybe that’s a little hyperbolic. They aren’t TERRIBLE, but they still aren’t good. If you look at the competitive meta for 8th, when was the last time you saw Vespids in a T’au list? If I went to a big tournament and someone was playing with these models, I’d probably have to call a judge over to see if they were a real unit – and I KNOW they are, that’s how long it’s been since I’ve seen these in action. They are so bad they have one of the best keywords in the game (Fly) and they STILL don’t get used. Outshined by drones…Oh Vespids, I see why you are so sad. 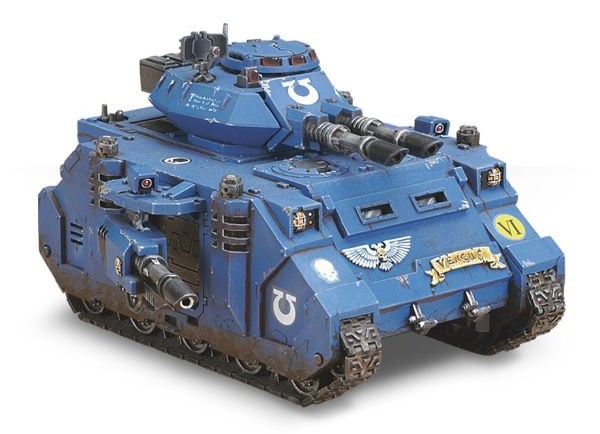 If the header image didn’t give this one away, I don’t know what to tell you. Predators are STILL a sad, sad unit. You’d think with the updated vehicle rules, splitting fire, and all those guns would make them worth running, right? Well, you’d be wrong. They are either too expensive, or not killy enough to be worth taking – probably both. But how do you make them better? Take Chronos maybe? But that still just ONE Predator. I think they need some help – maybe a special rule that lets them fire more/again? I don’t know – but I know I wouldn’t take them over other options, that’s for sure!

New models ARE on the way! There is hope that CSM will be good and worth taking – a light at the end of the tunnel! But you know what they say: “Hope is the first step on the road to disappointment.” And that light at the end of the tunnel? It’s a freight train coming your way. The core problem with CSM isn’t that they are bad – it’s that cultists exist. Sorry fellas, the new models look fantastic and I’m sure hobbyists are going to go nuts with them. But I don’t know if anyone is going to use them on the tournament scene.

Yep, still bad and oh-so sad. Plain old Guardians are still not getting any love. It’s even worse in 8th for them because of all the other units that do what they do, only better. Scatter-bikes are one unit, Rangers are another. But the real culprit is the fact that you can just take Kabalite Warriors. This is 8th after-all, and Detachments are a thing. You need some cheap and effective objective campers – just pull in some Kabalite warriors! I mean, you WERE going to take Drukhari for Agents of Vect anyways, right? Of course you were.

Oh Tactical Marines, I hope you’ve got your resumes prepped cause you’re jobs are on the chopping block. You’ve got the Scouts nipping at your heels already as the “cheap” scoring option. And those Newer, shiny Intercessors keep getting points drops every few months. If they get any cheaper, they’ll undercut your costs to the point you won’t be viable at all! Hang on to those heavy weapons/special weapons while you can…the writing is on the wall! 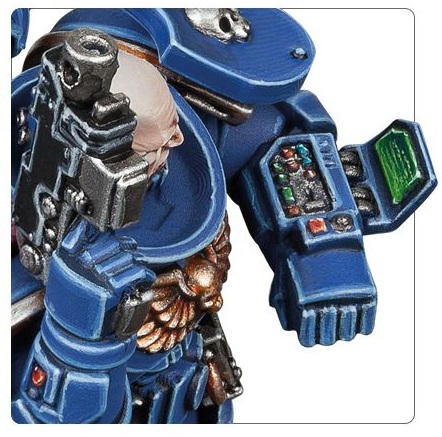 Based on these calculations, it’s still going to be a few more points before we can overtake Scouts in terms of points efficiency. Give it time, brothers…

What units are getting left by the wayside in 8th Edition? Let us know in the comments!

Author: Adam Harrison
Writer, Editor, Texas Native, and Austinite for 15+ years, Adam covers all things Tabletop Gaming. Which includes Warhammer 40,000, Age of Sigmar, D&D, Board Games and everything else that involves dice, boards, cards and a table. A hobbyist, player, and collector of miniatures and games, Adam's current obsession are his Death Armies for Age of Sigmar, his Blood Angels and Tyranids for 40k, and his ever growing Arkham Horror: The Card Game Collection.
Advertisement
BoLS Games Workshop Miniatures Warhammer 40k
Advertisement 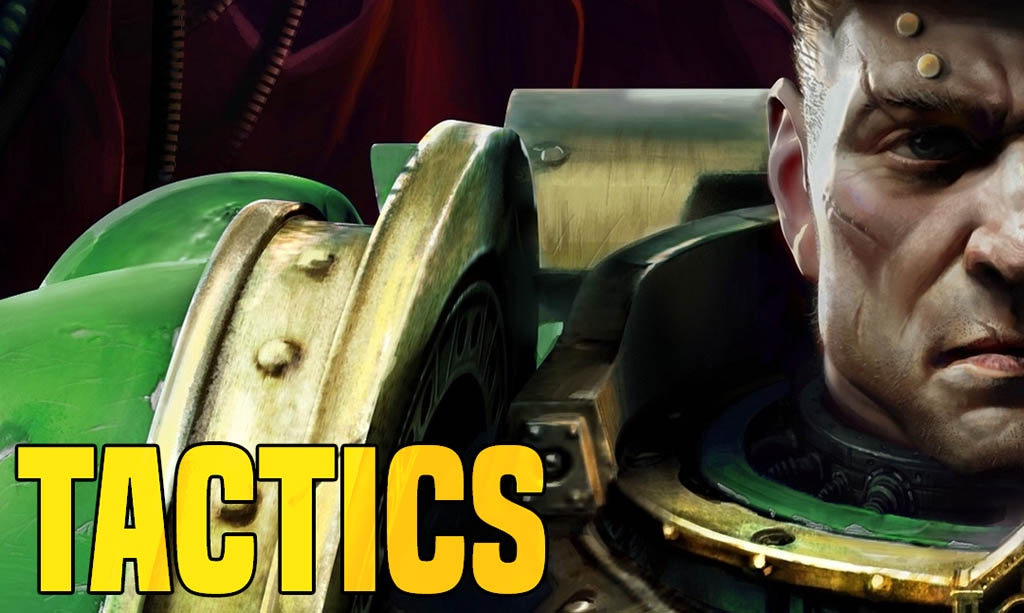