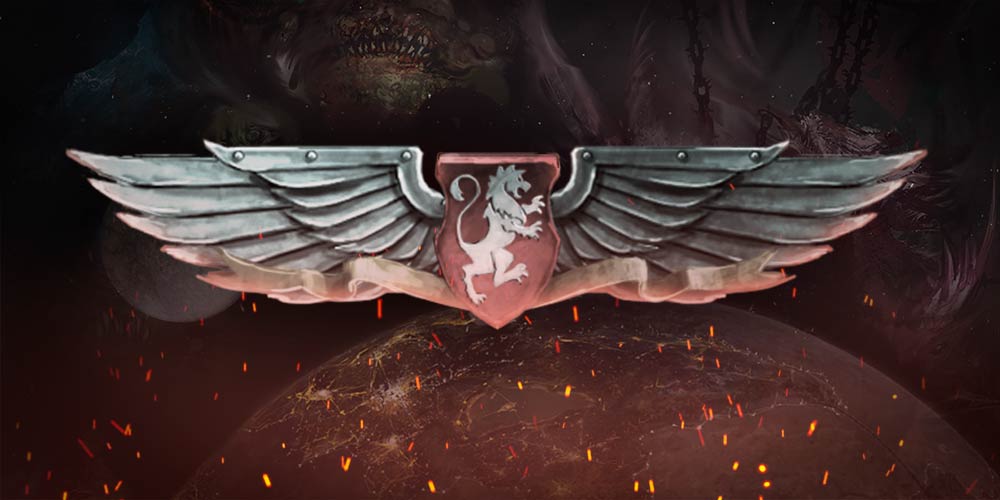 The New Chaos Space Marine Codex has some great new stuff but the real fix for Chaos is Vigilus Ablaze.

Don’t get me wrong – the new units in the codex are a big part of that. So are the updated rules for various units (looking at you Havocs and Obliterators). I like the new Prayers mechanic, too.  And we’ve even got fancy new characters like the Lord Discordant to try out. But the CSM codex overall didn’t really change all that much. The legion rules are pretty much identical. If anything, cultists got a little worse for wear thanks to the ‘Mere Mortals’ rule. But they are still the discount unit and totally still worth taking if you need to fill your troop slots. 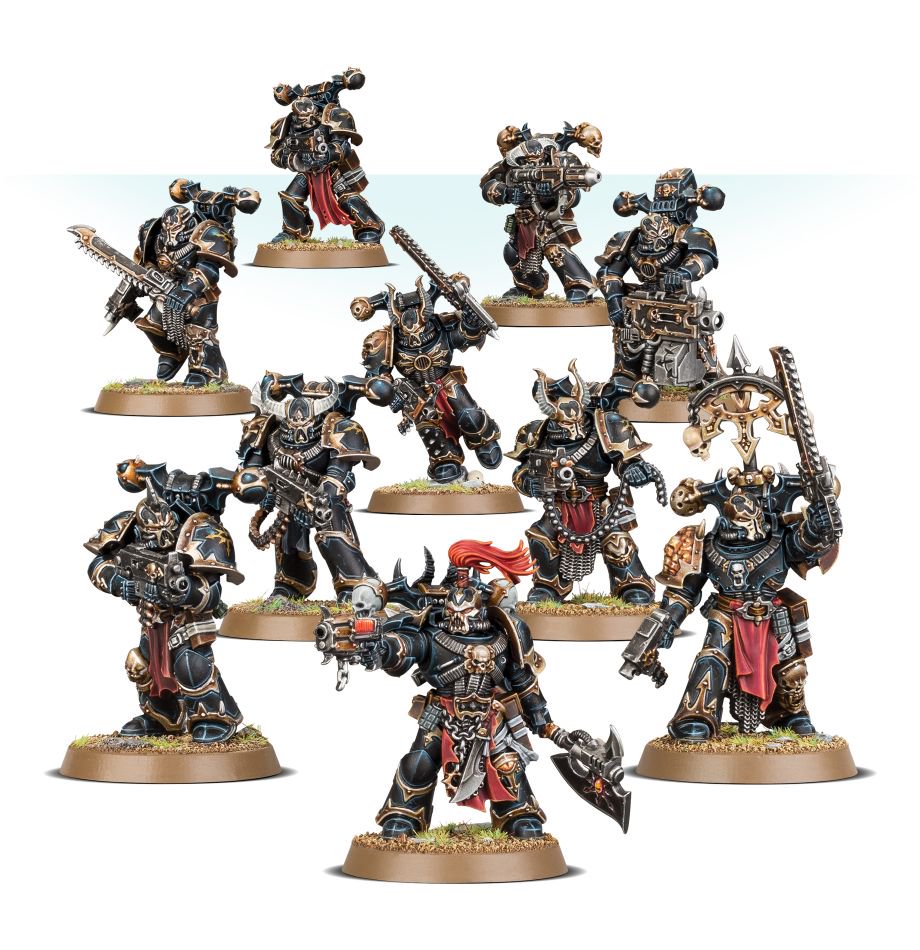 …But we look so good now!

It’s really the Specialist Detachments in Vigilus Ablaze when used in combination with CSM stratagems and options that sets Chaos apart. I’m not looking forward to facing off against a Slaanesh Emperor’s Children army with the Devastation Battery Detachment. And that’s just the first thing that comes to mind – there are lots more. It’s almost like each Specialist Detachment was tailor-made for specific Legions… 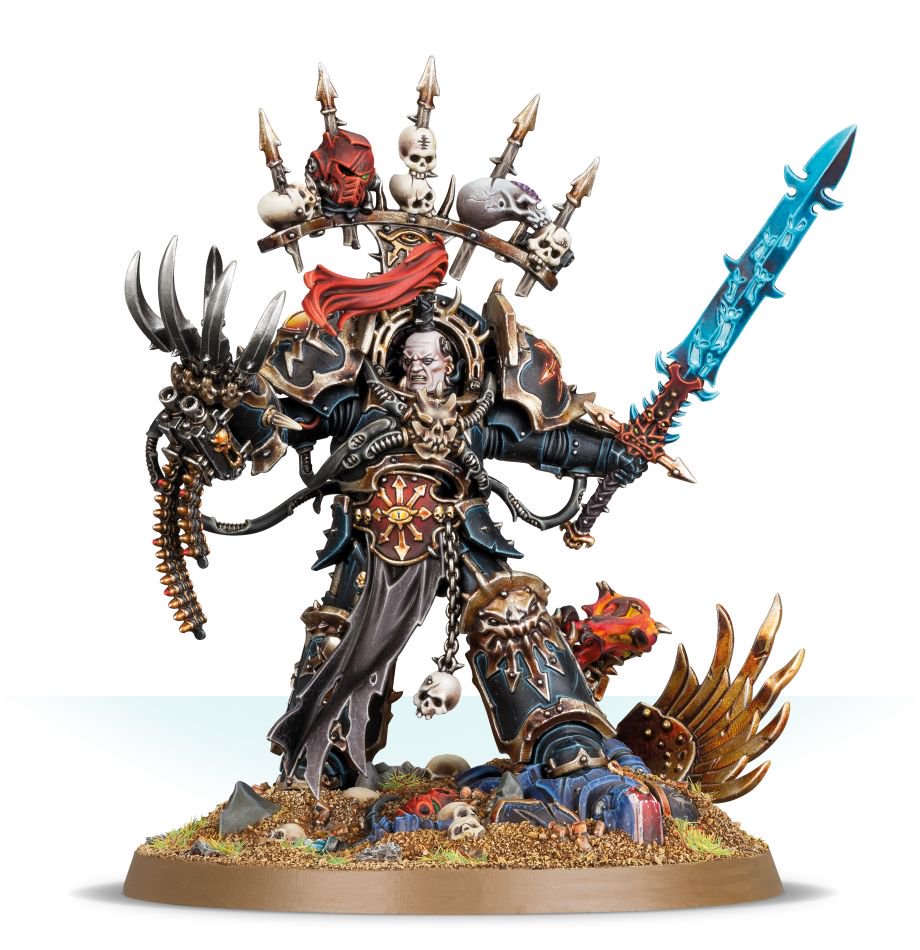 All part of the plan!

I’m still poking around with the different options and trying to formulate my own ideas based on what you can do with Vigilus Ablaze. The community is already revving up the Math-hammer just based on the previews that have been released. We’ve got the books and we’re still trying to sort through all of it! There is a LOT to cover.

I certainly think Chaos is in a much better and more potent position than it was, but it remains to be seen if it will be enough to put them on top. Because the codex didn’t shift a ton, I still think you’re going to have some of the old “go-to” builds pop-up. That’s why I’m really looking at Vigilus Ablaze as the tweak that will really shake things up. There is a lot of undiscovered goodness out there. If you’re a Chaos Player  you should be excited for these releases. Just be sure to check out Vigilus Ablaze while you’re experimenting with your army refresh. I have a feeling you won’t be disappointed.

What are you looking forward to with Vigilus Ablaze? Has any particular Specialist Detachment that caught your eye?

40K: The Noctilith Is Huge - Here Are Its Rules With An Alpha Legion Chaser 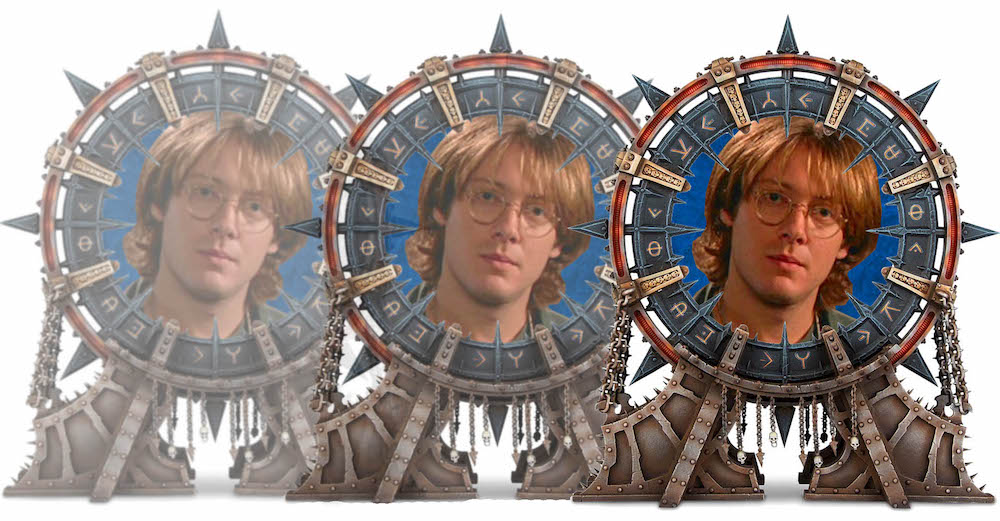