Geekery: Second ‘Avengers: End Game’ Trailer Focuses on What the Fight is For 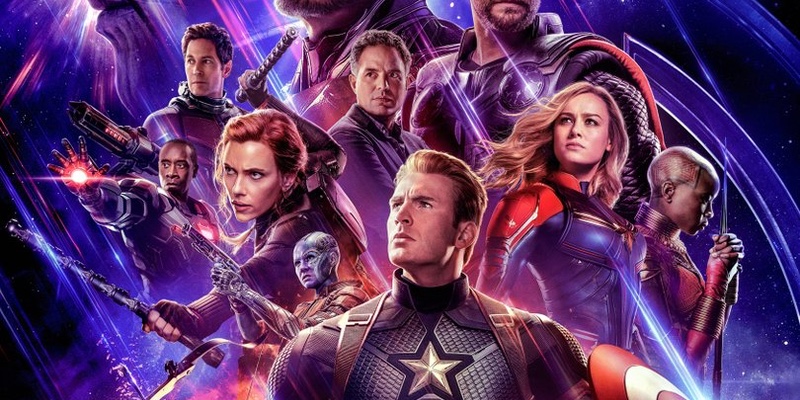 Hot on the heels of Captain Marvel’s recording breaking debut is a new, emotional, trailer for the fourth Avengers movie. If you’re a long time MCU fan, this will hit you in the feels.

The trailers for this movie have both showed a mix of sadness, hope, and love between characters and those they care about. It’s a huge turning point for the characters, for the MCU, and the fans that have been showing up in theaters to see the story be told over the last 10 years. It’s bound to be emotional.

The massive loss from Infinity War hangs in the air like a fog – but there’s a fight to be had, to be won (we hope).

See something interesting I didn’t mention? Drop it in the comments! 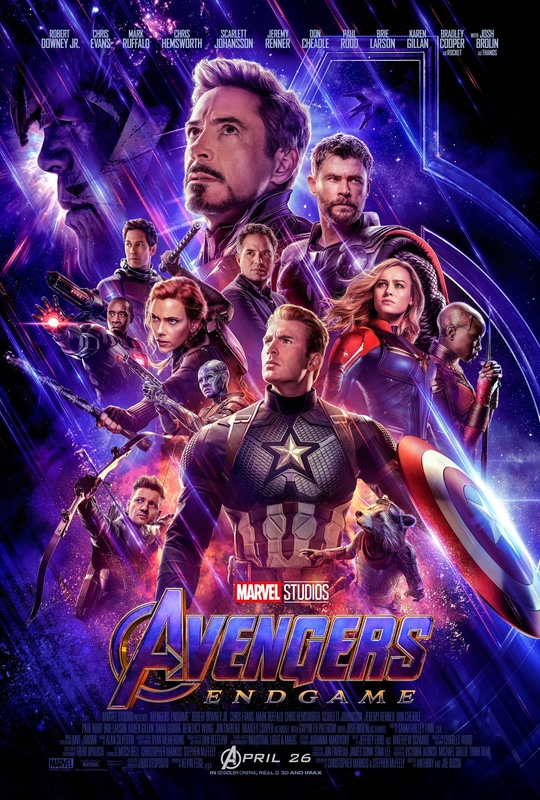 Star Wars Legion: And I Thought They Smelled Bad On The Outside!