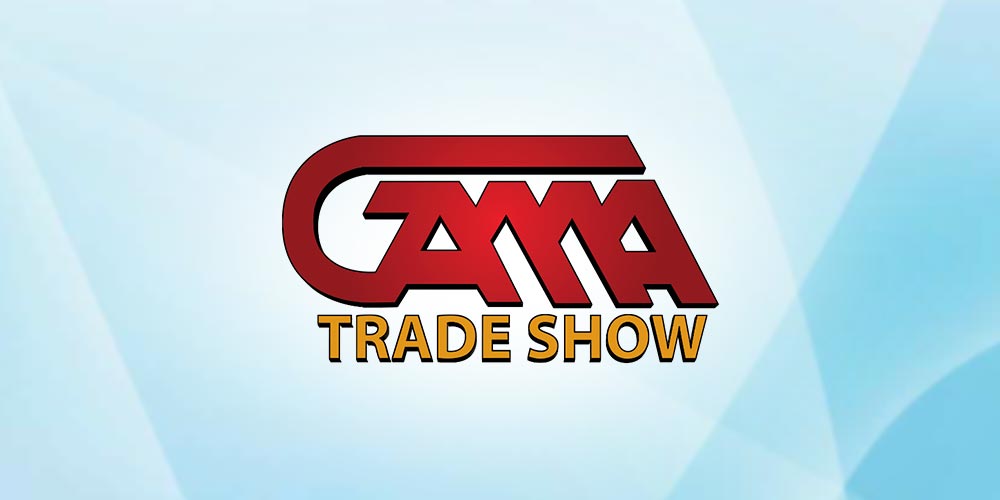 Games Workshop is heading to GAMA next week and they are already dropping some breadcrumbs about the future of GW products.

GAMA Trade Show is the largest business-to-business trade show in the US for the hobby games industry. We here at BoLS are members and we’ve got a crew that is going to attend the event this year. It’s not exactly an “open” event like say GenCon, Adepticon, LVO, WarGamesCon or any of the other ‘Cons out there. Those are generally setup for people to come and play games and tournaments and enjoy the community of games. GAMA is a bit more business minded. So if you’re not attending because you’re a hobby enthusiast and not a shop owner – don’t worry, that’s how that typically works.

That said, each year all the major players in the hobby games space do attend and the talk shop, make deals and do “business” stuff. While that sounds a bit “sterile” that doesn’t mean it’s not exciting for the rest of us. This show is also one of the places that the manufacturers and designers get to showoff new stuff to the retailers and distributors who are attending. Games Workshop is attending and they are planning to showcase new products, news, and reveals. 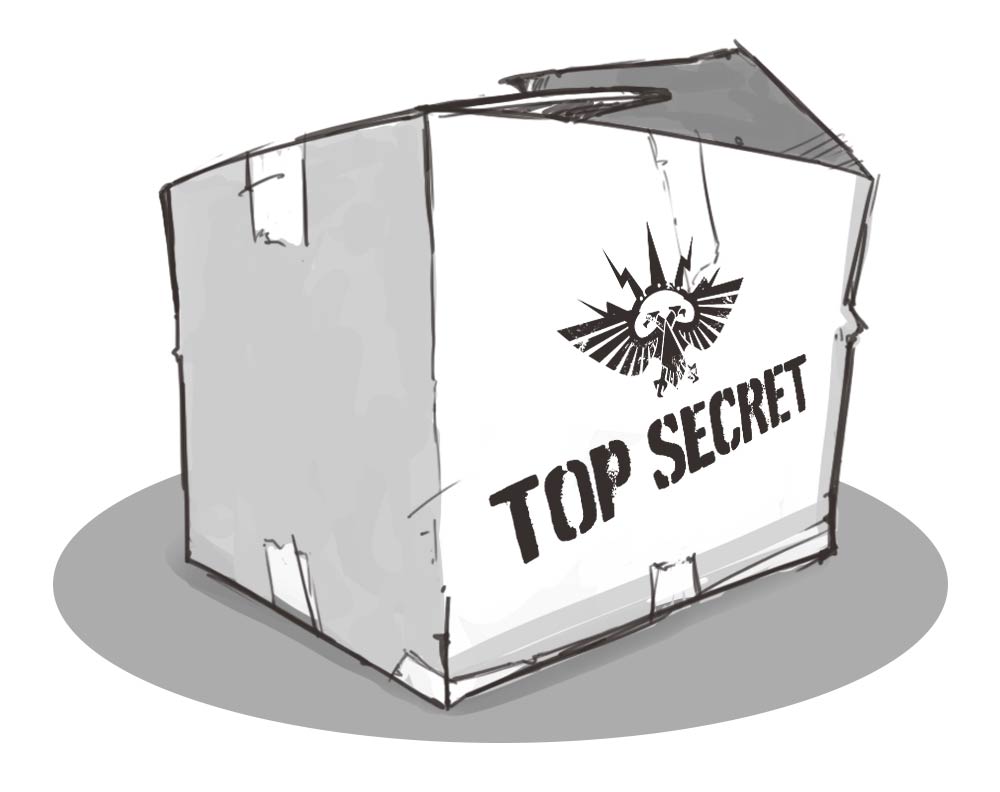 Needless to say, we’ll be taking part, previewing the future of multiple Warhammer games. Keep an eye out next week for the breaking news – the first reveal will be on Monday around the time the show opens. Believe us, you won’t want to miss out on what we’re showing off…

Last year at GAMA, Games Workshop showed off quite a lot of cool stuff. We got our first look at the new warbands of Shadespire, House Van Saar showed up for Necromunda, Blood Bowl got the Doom Lords, Kill Team was re-revived, and the Idoneth Deepkin were announced. Now the question is what does GW have planned for this year? Let’s take some wild guesses!

If I had to put together a short list of things I’d like to see at GAMA from Games Workshop I think it would look something like this:

GAMA is  focused on B2B stuff – they want to hype the board games/expansion board game-type products. This is where we learned about games like Fury of Dracula getting a reprint, or Talisman getting a new version – those types of things. Yes, they will show off new miniatures and we DID get Deepkin last year so there probably will have some pretty big news to share. But for now, we’re just going to have to wait and see!

What do you think GW is going to showcase at GAMA this upcoming week? Any products you’re hoping get to see? Maybe something EPIC?