Battlefront’s Team Yankee just rolled out dozens of sets for you to wage World War III across the Middle East in the 1980s.

“With Europe ablaze the shadow of war quickly crept across the globe. In the Middle East, Iran and Iraq had been locked in a conflict across their border since 1980, and looked unlikely to stop anytime soon.  Further west, Israel and Syria had come to blows in Lebanon as Israel fought PLO forces operating from inside their northern neighbour. The oil rich region, already rife with conflict and tension, was about to be drawn into World War III as the Soviet Union and US led NATO set about protecting their interests in the black gold that kept the wheels of industry turning.” 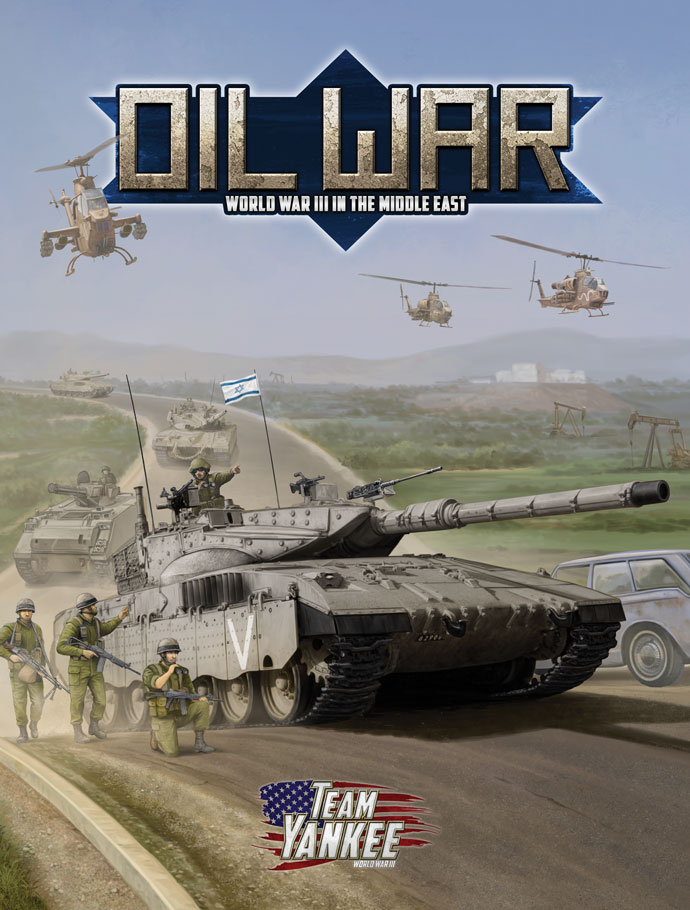 ~Who’s picking up an army for this one, and which countries?

Author: Larry Vela
Dad, Gamer, Publisher, Pilot, Texan. All games all the time since junior-high. I started BoLS Interactive in 2006. I’m a lifelong tabletop & RPG gaming enthusiast, and internet publisher working to entertain and inform my readers every day. I've been playing RPGs and Tabletop Games since the 1970s. I'm been playing and covering Warhammer and Warhammer 40K for over 35 years.
Advertisement
Historicals Miniatures Tabletop News Team Yankee
Advertisement