Two new players have entered the Aristeia hexodrome in the latest expansion for the MOBA-esque game of battling, scoring, and new skins for miniatures the world over.

Chemical Brothers, in addition to sounding like a mid 2010’s folkcore band, is the latest expansion for Aristeia–and it’s currently up for pre-order thanks to Corvus Belli. Come and meet the titular brothers, two members of the Haqqislam faction, who introduce a new state, Poisoned, to the game. There’s a lot going on, and dive right on in.

Arezoo Babayan, better known as Bachmann, is an expert in biochemistry and has been trained in the best Haqqislamite educational institutions with excellent grades. His greed and ambition led him to experiment on his own twin brother. 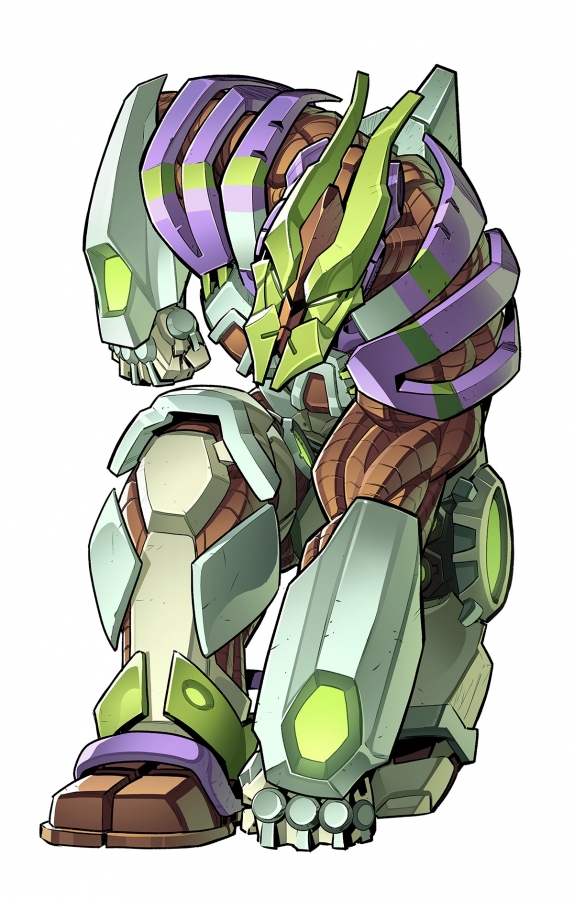 Jahangir Babayan likes to be called Hammerhead in Aristeia! He’s a natural born fighter with a threatening physique. He accepted and encouraged his brother to go further in his studies. Hammerhead is a patriot, willing to sacrifice himself so his nation finally achieves its rightful place in the Human Sphere.

In addition to including the two pre-assembled plastic miniatures of the highest quality, Corvus Belli trademark standard, each Aristeia! expansion incorporates 2 Character cards, 2 Initiative cards, 8 Tactic cards and all the markers you’ll need to play with this expansion. That makes a total of 48 cards in each box, since we offer copies in each of the game’s four official languages: Spanish, English, German, and French.

Good luck in the Hexodrome competitors!

Geekery: 'Doom: Annihilation' is a Movie that is Being Released 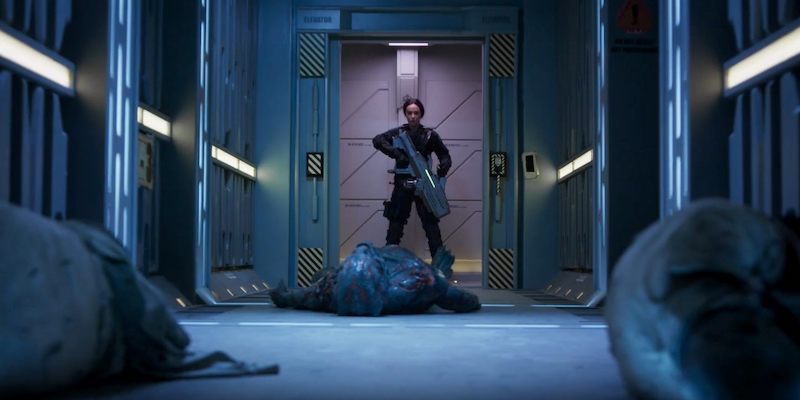