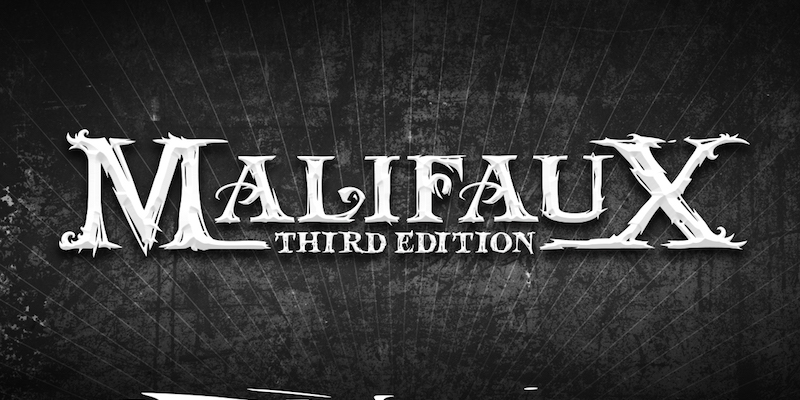 The M3E beta is wrapping up, so the final preparations for the release of the new edition are going on now. There are going to be a lot of new products with this rule book – and we’ve got a release date for all of it…

Malifaux Third Edition will be available early this Summer!

That’s not all you have to look forward to, though – along with the rulebook are new models, cards, and ways to play. There are 7 also new faction books on the way that are packed with lore as well as the new rules.

One book per Faction will be hitting store shelves either at Malifaux Third Edition’s launch or shortly thereafter (we’ll be staggering book releases a tad, but don’t worry – all of the information you’ll need to play will be immediately available). Across all of the books, we’ll be covering new characters, art, bios, and stories (so many stories!). These stories will push the lore and world in new and exciting (sometimes scary) directions, further expanding what we’ve grown familiar. Dig deep enough into them and you’re sure to find a secret or seven along the way. Some are more obvious than others.

So, this week, Waldo wanted to reveal just what those books will look like. Here are the covers of all seven Faction books!