These Heroes would fit right in fighting alongside the rest of Humanity in the Grimdark and would be perfect in 40k!

Welcome to another 40k Pop Khorne: The crossroads of the Grimdark and Pop Culture. Last week we took a look at the Bad Guys from the movies that would feel right at home in the Grimdark. Today, we’re taking a look at the other side of the coin at the Good Guys from Movies who could make it in the Grimdark Universe! Tough guys, survivors, and (sometimes) heroic figures in their own right, they’ve got what it takes to make it. Let’s get started! 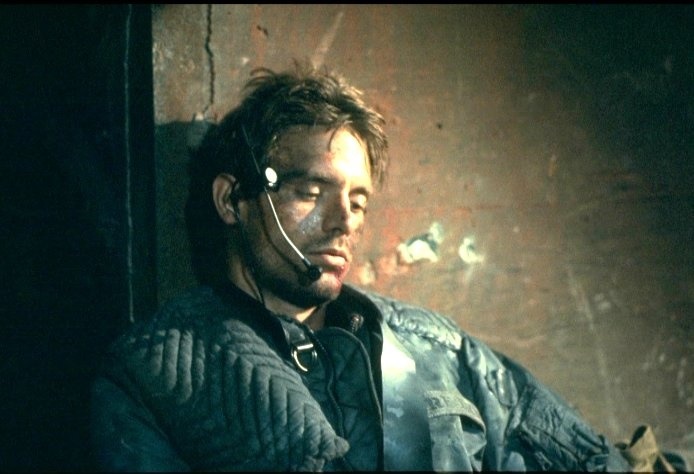 Kyle Reese, played by low-key 80’s Action Icon Michael Biehn, is practically living in his own Grimdark Universe already. Reese is a soldier who fights for humanity against the oppressive and ruthless Terminators in his future timeline.  Ultimately, he takes a one-way trip through time to help protect Sarah Conner and unknowingly fathers the leader of the resistance. If Kyle mistakenly got sent to 40k, I think he’d make one heck of a Guardsmen! 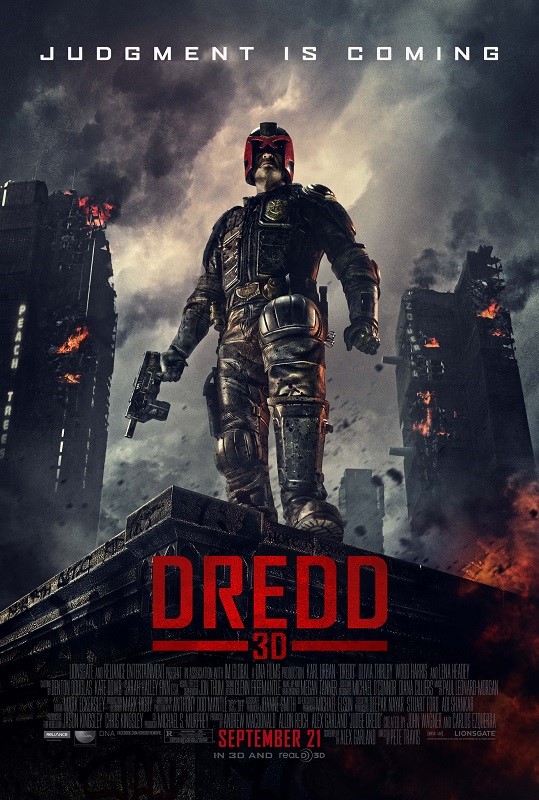 There is a reason we love Karl Urban as Dredd – it’s because his no-nonsense approach to playing a proto-typical Arbite is so freaking spot on! If you were able to take Dredd out of Megacity One and move him to the Hive of Necromunda, you can bet that the Gangers would learn to respect the law…or at least fear Dredd! 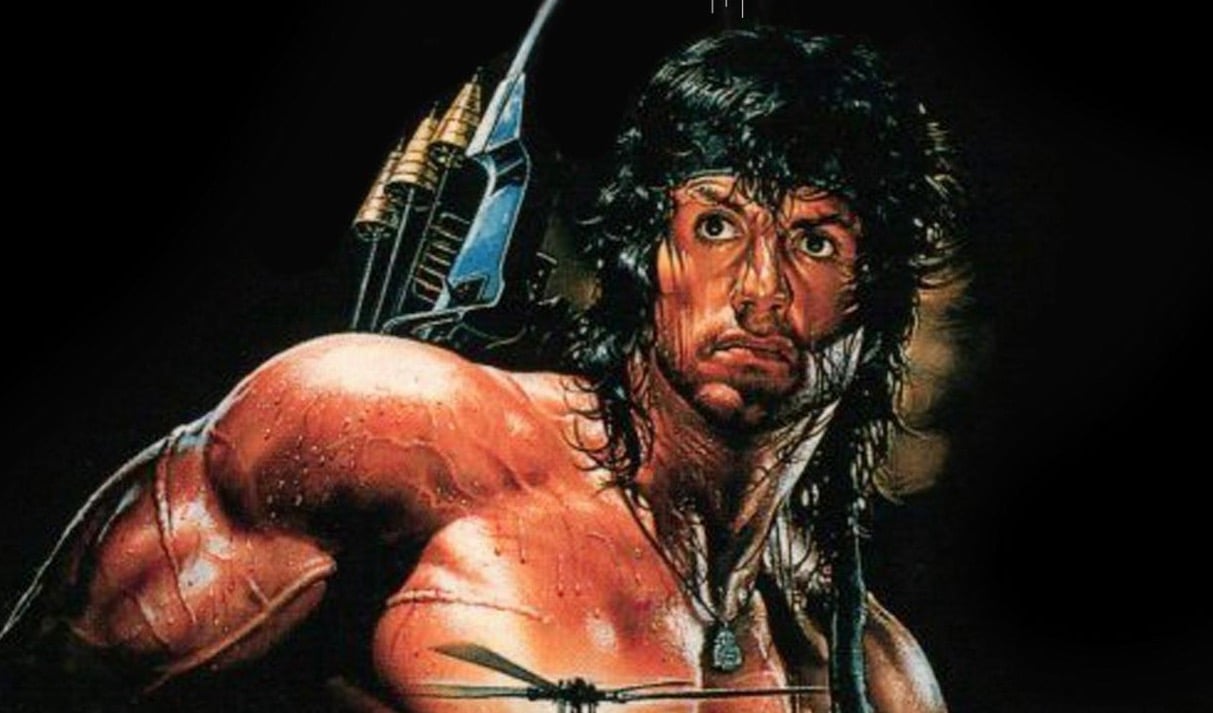 Is it cheating to have Rambo on this list? I mean, I don’t think so! Just because Sly Marbo is MAYBE based on him doesn’t mean Rambo is already in the Grimdark Universe. But if he was, I believe John Rambo would be just fine… 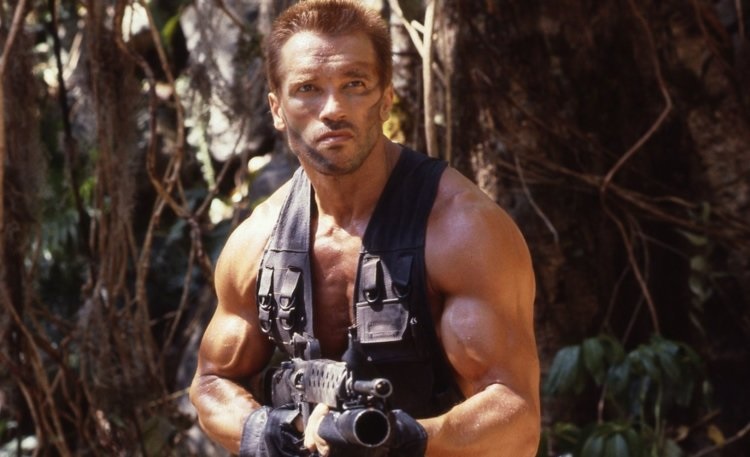 Really, his entire team could go to the Grimdark and handle it. First off, Dutch might be part of a “rescue” team but c’mon. Secondly, he comes face to face with an alien and keeps his cool! Not only does he manage to outsmart the Predator; in the end, he survives the explosion that wiped out a chunk of the Jungle. If you dropped Dutch on Catachan, he’d feel right at home. Also, did you know his last name was Schaefer? I wonder if Schaeffer’s Last Chancers could be a reference…NAH. 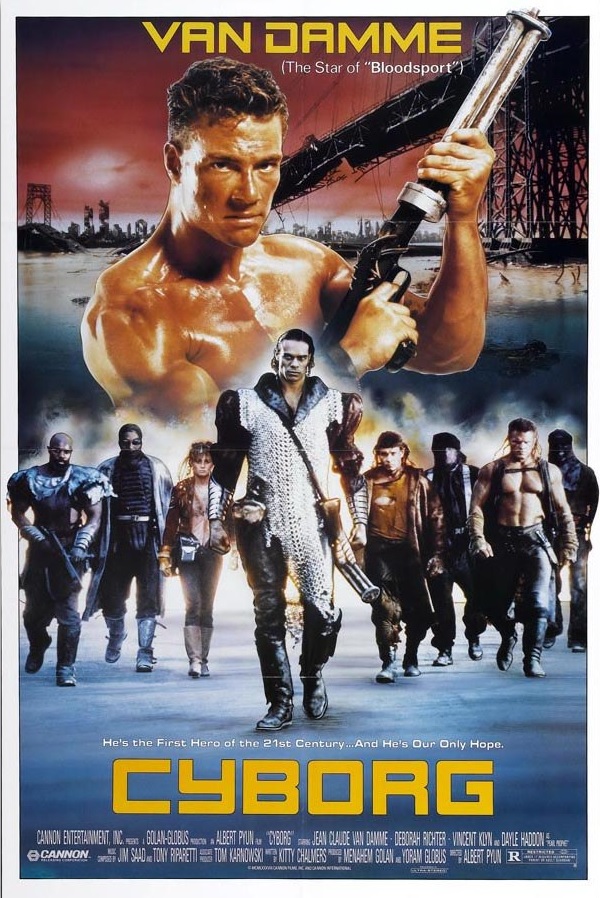 If you didn’t know the name of Van Damme’s character from this cult classic action movie – it’s okay. But if you DID, then you probably know exactly why he’s on this list. The movie is set in a post-apocalyptic future for starters. Gibson is on the hunt for the group of killers who basically ruined his life. As a “Slinger” (probably short for Gunslinger) he acts a mercenary who gets hired to escort a Cyborg who holds the cure to “the plague.” But that’s all secondary to how perfectly he would fit in the Grimdark.

The world he lives in is already pretty bleak, but he’s got a particular set of skills and isn’t afraid to use them. I could easily picture him living on a Hive World working as a hired gun and doing quite well for himself.

I know what you’re thinking – “What, no Chuck Norris!?” But that’s okay! Tell us which Good Guy you think would make in in the Grimdark Universe!