With two days left in its Kickstarter, the Critical Role animated special: Legend of Vox Machina has raised enough money to buy its own island and put a moon laser on it.

First things first, I don’t know if it’s a laser designed to shoot lasers at the moon or designed to weaponize moonlight into laser form. All I know is that the folks at Critical Role could, if they wanted to, be the villains of a spy movie. And like… a good spy movie. Instead they have chosen to make an animated special based on their D&D campaign, because we live in strange times. 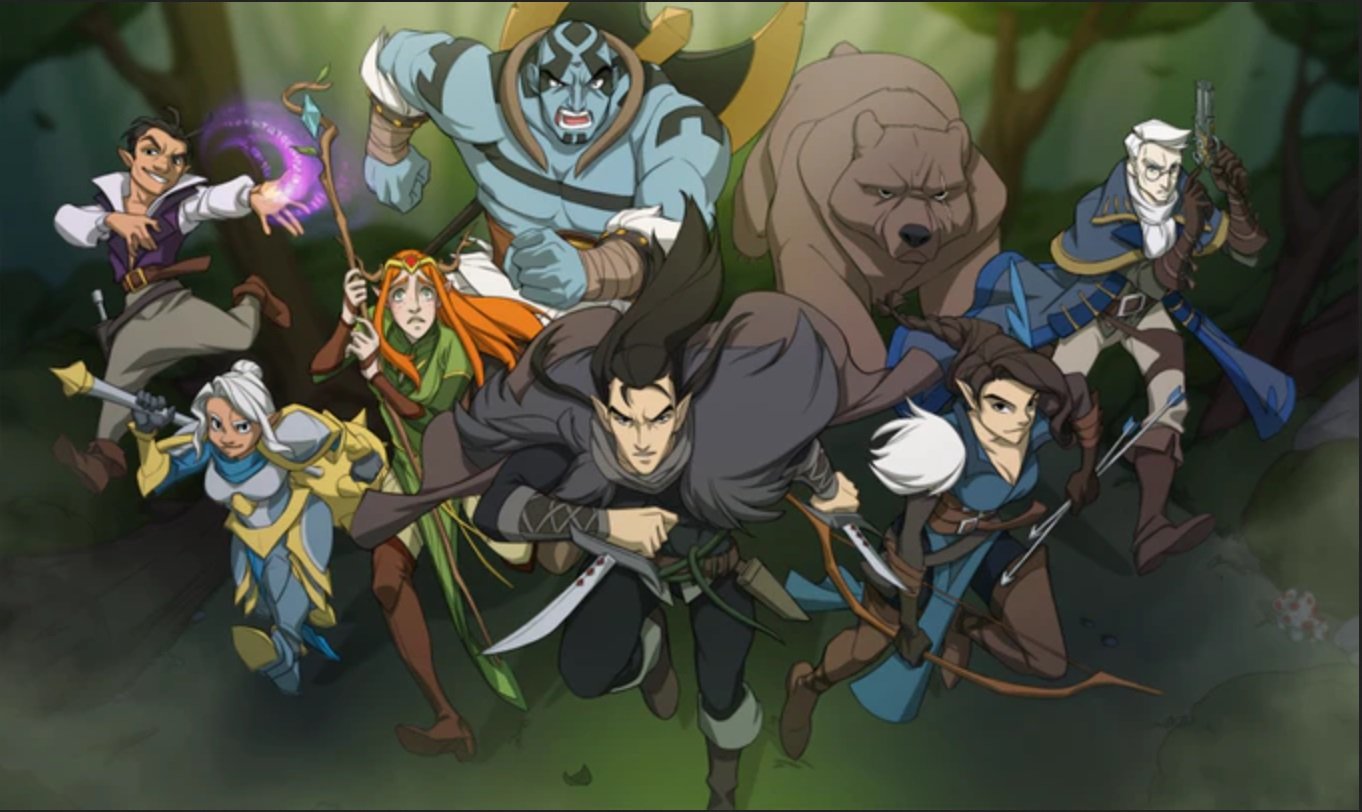 To celebrate this, not only are they sending Travis Willingham, player of Grog, Fjord, and noted hater of all things horror-related, to a haunted house, they are also having a special wrap-up stream with TV’s Joel Hodgson of MST3K fame to talk about what comes next.

Tune in on Thursday at 11:30pm Pacific at twitch.tv/criticalrole to join our party live or catch the VOD on our YouTube channel on Saturday morning.

It’s a momentous occasion, to be certain. This is the biggest RPG-associated Kickstarter. It’s broken tons of records with its meteoric rise, and all of the monies raised past the “full series stretch goal” which was 8.8 million dollars–a phrase that boggles the mind to think about–will go to improving the series. More and better animation, and this is all the start. Who knows where they’ll be going once the animated special is done. Now that folks are seeing this thing can be done, what’s next?

What new ground is there to break? What new trails are there to blaze? Will there be a crossover episode with the old 80s Cartoon?

Almost certainly. If you’re looking to back the campaign, there’s still time, but not much.

Back the Critical Role Kickstarter 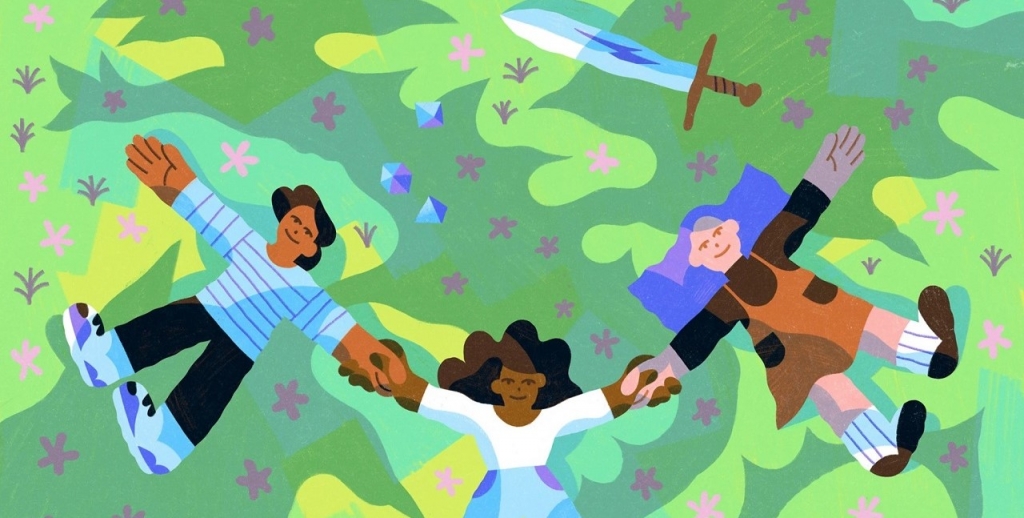